9 years ago, as I embarked on my freshman year at college, I decided to start studying German. I had a laundry list of good reasons to pursue language education, but the truth is that there was one stood out from the rest…his name was Michael.

Like so many others before me, I had fallen starry-eyed in love with a foreigner and wanted to learn the language so that I could communicate with his family and friends. But I quickly learned that my lessons in hochdeutsch (“high German” or standard German) left me scratching my head when it came to understanding my boyfriend (now, husband) and those close to him. Trying to understand a non-standard dialect can be a real headache.

That’s because Michael is from the southernmost parts of Bavaria, where a distinct dialect of German is spoken. I compare it to the differences between British English and the Scottish or Australian accent. The pronunciation is different enough that, as a non-native speaker, you really have to work to understand it.

It’s taken a lot of time and patience for me to get acclimated to the dialect, and I still struggle when engaging with those with a particularly strong accent. But I’ve learned a few tips and tricks that may help those in a similar situation:

This is undoubtedly my #1 tip. I can’t stress enough how important it is to just listen to those around you. Even though we live in the U.S., I always listen attentively when Michael is on the phone to his parents. Since he’s usually telling them about recent events in our life, it’s easy to pick up on what he’s talking about. Then, I can use those contextual clues to understand what he’s saying. For example, I recently listened to a conversation he had with a friend and heard him use the word “Buidl” over and over again. Eventually, from context, it clicked that he was talking about pictures/photos that we had recently taken, and that “Buidl” was the Bavarian word for “Bild”.

If you have a chance to visit the region or country where the dialect is spoken, you may see written clues in your surroundings that will help decipher dialect-specific vocabulary. For example, I learned that Bavarians also use the word “Dirndl” (which is the word for the traditional women’s dress – see picture below) to mean “girl”, when I saw it written on a ladies’ room door. Now, it’s important to note that not all dialects have their own vocabulary or spellings any different than the standard dialect – and even if they do, it may be considered “unofficial”, as most Bavarian words are. (For example, while you may see Bavarian written on a restaurant menu or used between friends on Facebook, you’d never see it written on an official document or used in a business setting.) Words cannot express my love for this website. Forvo provides a huge online database of recorded vocabulary that is crowdsourced by users. All you have to do it search for a word and Forvo will provide you with a list of all the recorded versions that are available. Each sound clip indicates which country the speaker is originally from, so you can note the pronunciation differences between each accent. With almost 300 languages represented, Forvo is a great source for those seeking to improve their pronunciation or become acclimated for a particular accent.

Sometimes, you just have to ask. Particular words or phrases in my husband’s dialect are so different from standard German, that without asking for clarification, I’d have little hope. I often find myself requesting “langsamer, bitte” (slower please) or “was bedeutet das?” (what does that mean?) in order to get by. And don’t be ashamed! Chances are, you’re not the only one struggling. I’ve been told multiple times by northern German speakers that they also have difficultly understanding the southern Bavarian accent. And I’m sure that American English speakers can empathize with the difficulty to understand strong Scottish or Irish accents. It just takes time and patience, so don’t get yourself down!

Have you ever struggled to understand a non-standard dialect or accent? What did you do to acclimate? 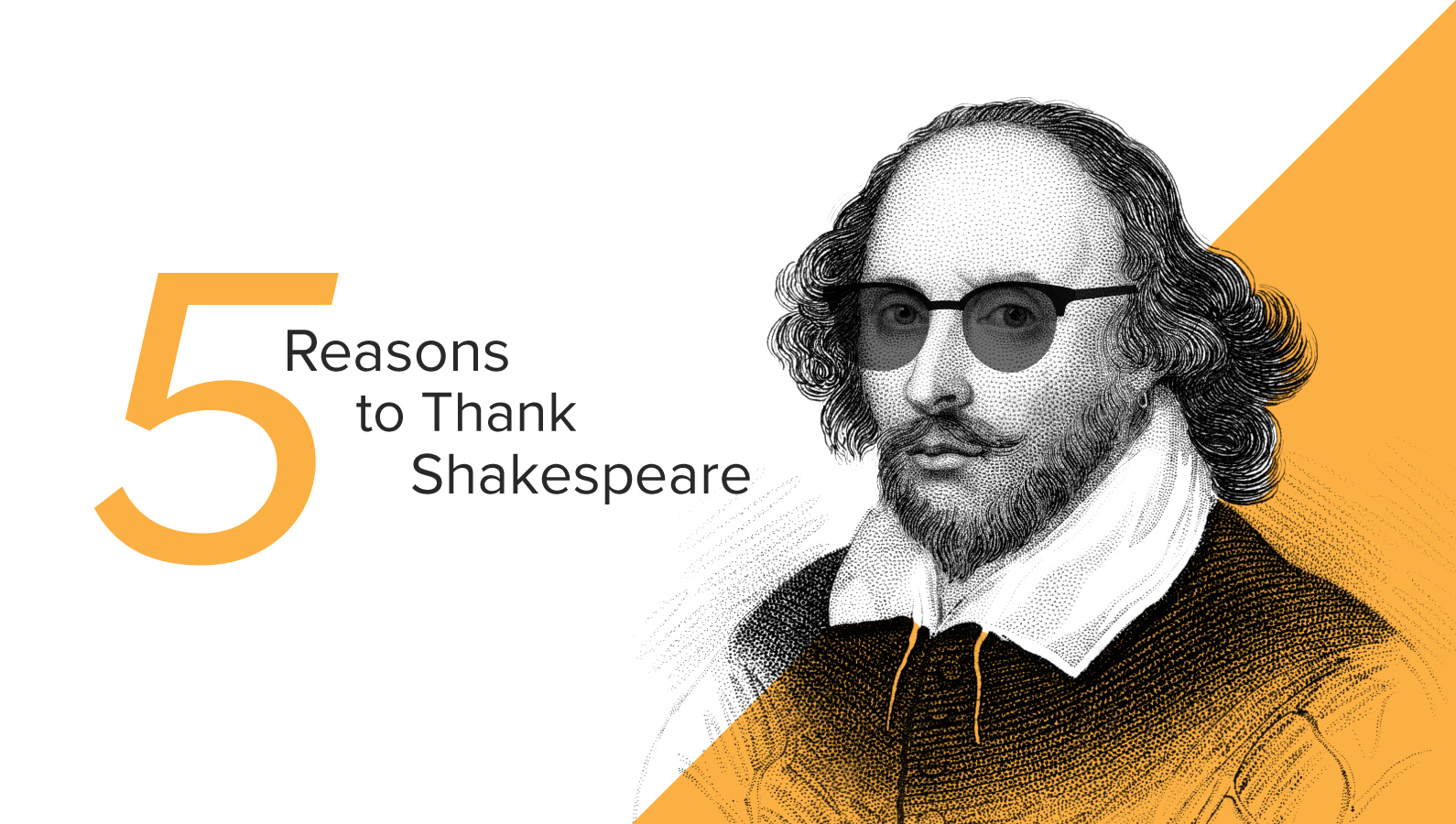 Five Things for Which Modern Society Can Thank Shakespeare
Language 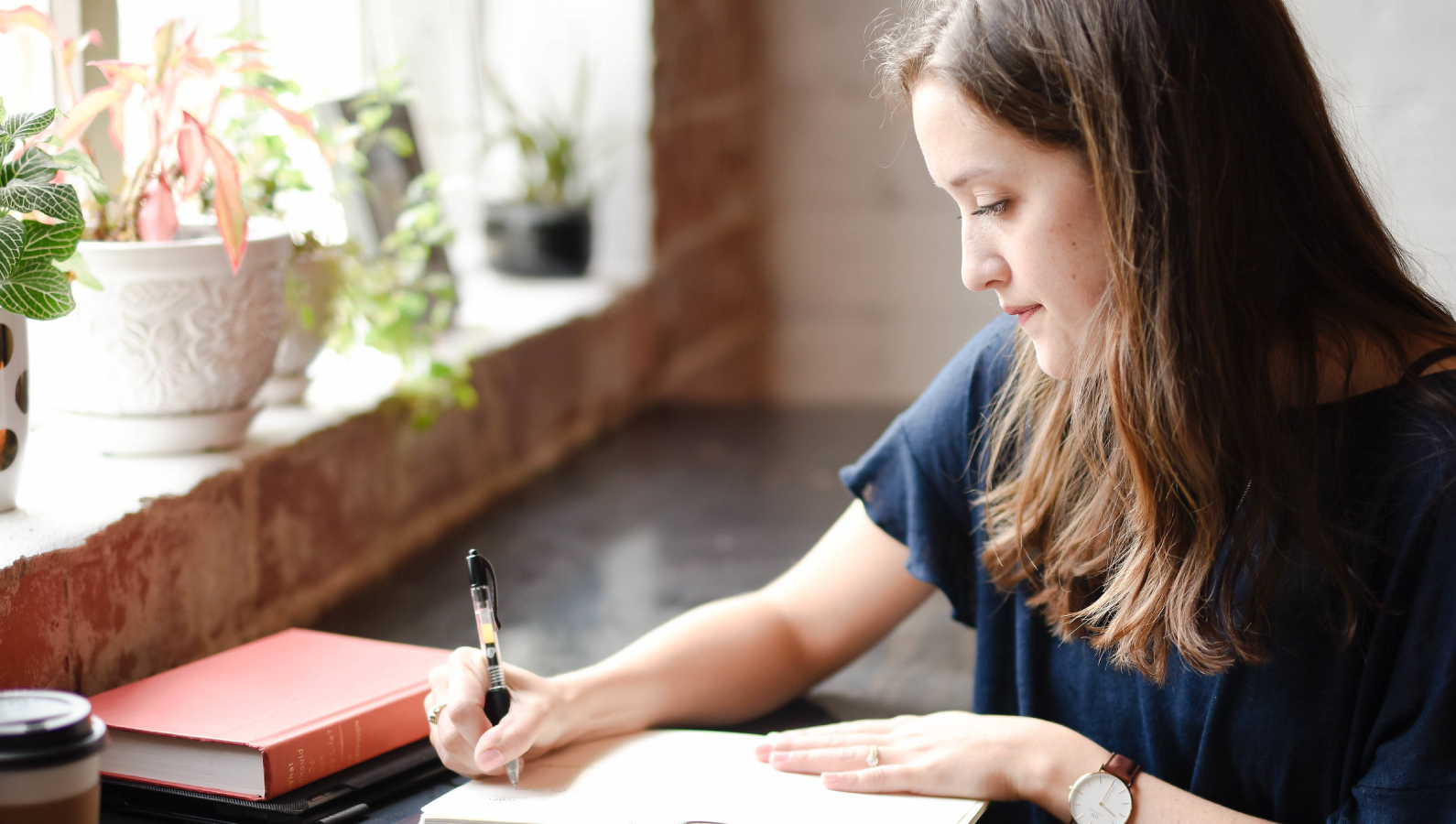 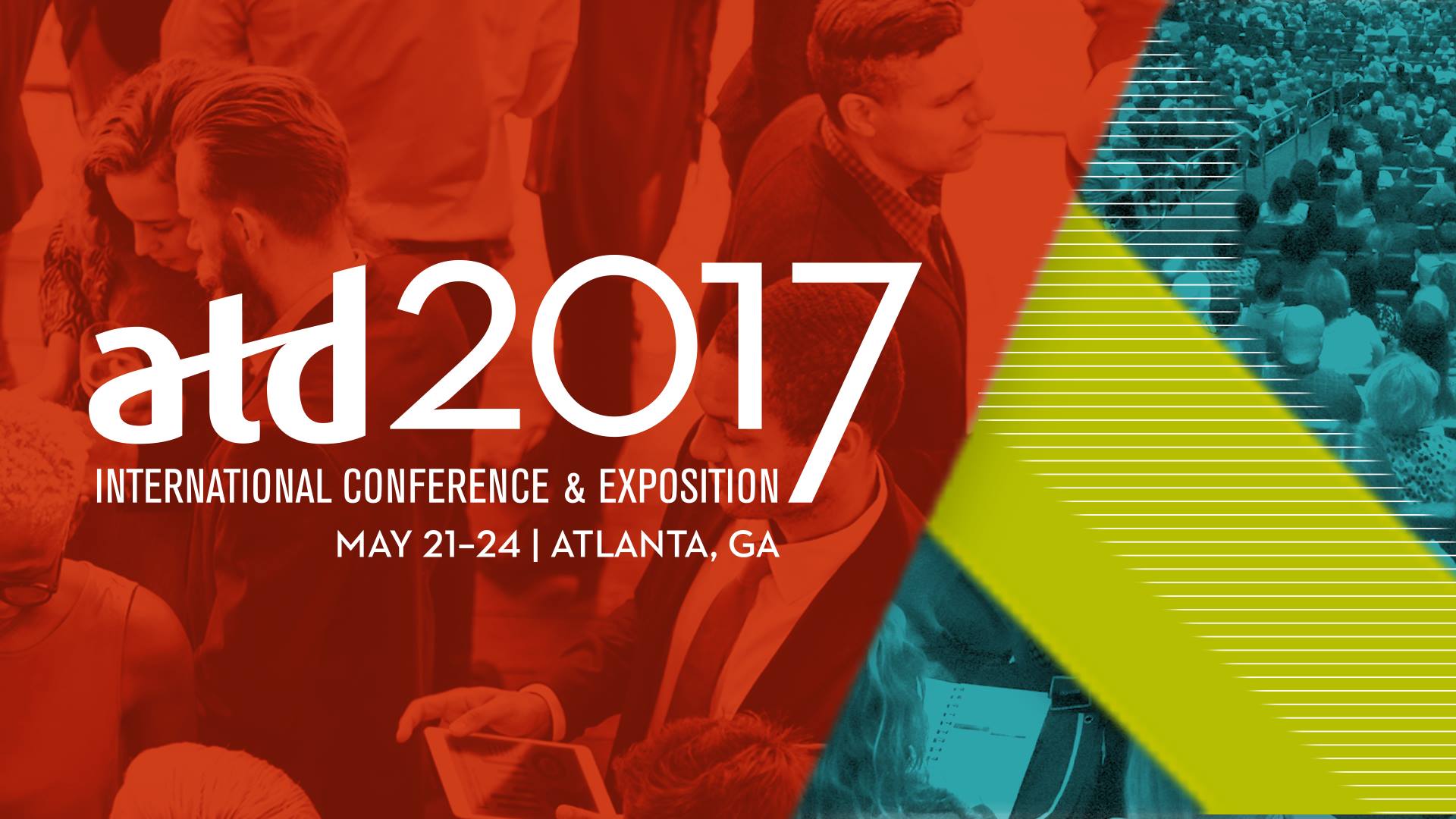 Are you a talent development professional? Read all about ATD 2017.
What's New Work 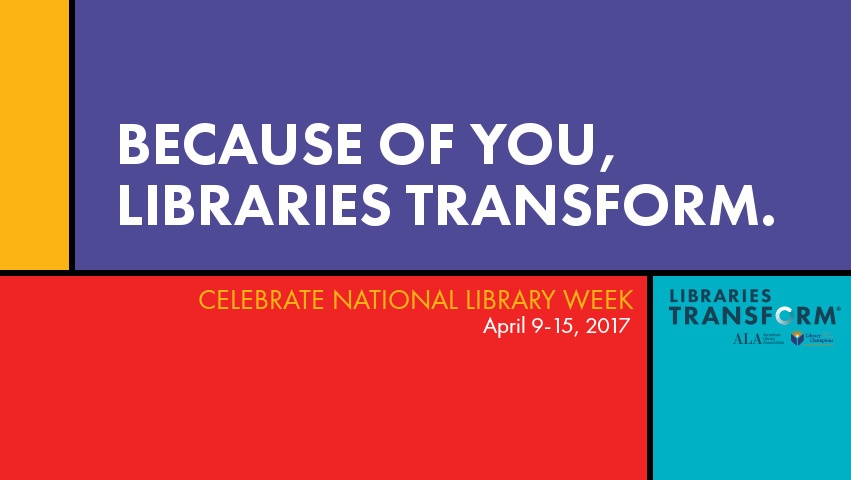 How to celebrate National Library Week at your library.
Libraries 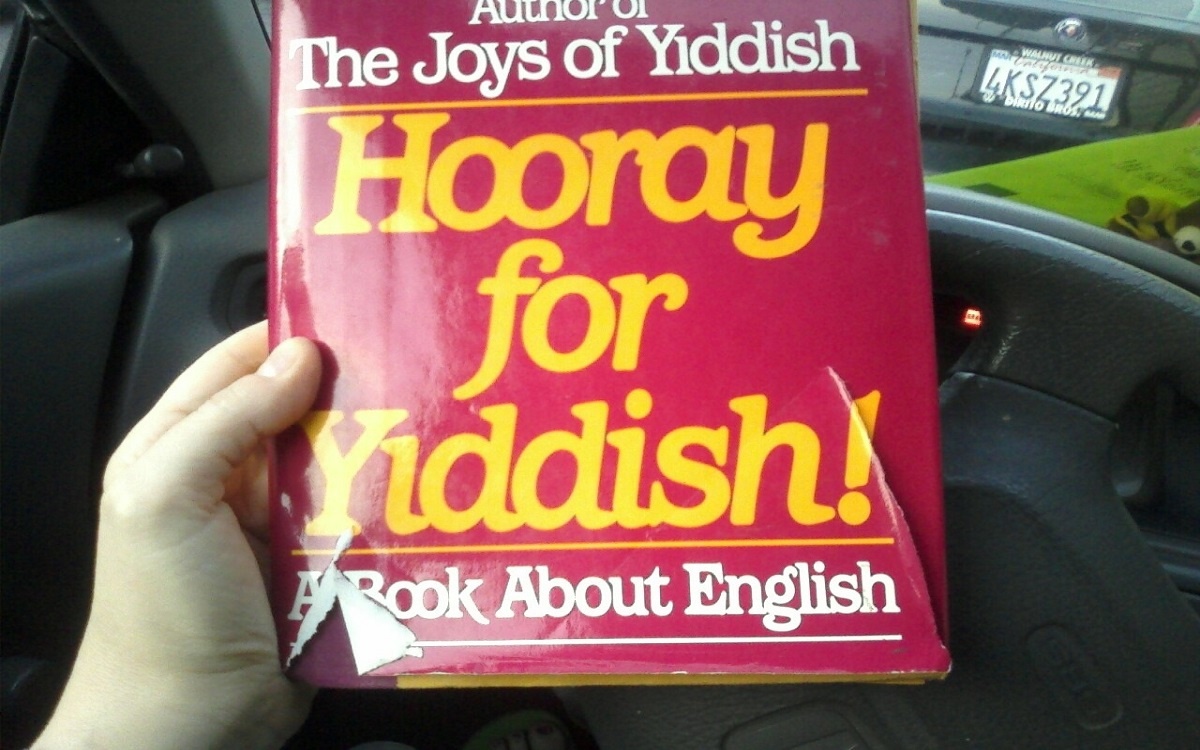 Two worlds apart or one united?: About Yiddish in New York.
Language Culture