The written word can convey new ideas, inspire movements, and amplify otherwise unheard voices. It is for these reasons, among others, that certain books have sparked passionate debates throughout history.

Read on to discover seven polarizing pieces of literature and the controversies behind each of these banned books.

Written in Mandarin by Taiwanese author and cultural critic Lung Ying-tai, Big River, Big Sea — Untold Stories of 1949 lends a voice to the struggles of families torn apart by the Chinese Civil War. Lung, whose previous works were considered instrumental to Taiwan’s democratization, spent ten years traveling and researching for this collection of historically revealing tales. While the author insists that her intention was to tell a story without bias or political motivations, the book, and all discussion surrounding it, was banned in mainland China after its 2009 publication.

Due to its critique of socialist ideals, this 1957 Russian-language romance novel was rejected for publication in the Soviet Union. Instead, the controversial author Boris Pasternak arranged the smuggling of his manuscript out of the U.S.S.R. and into the hands of a publisher in Milan, Italy. Published in Italian (Il dottor Živago) and eventually translated back into its native Russian, Doctor Zhivago follows the story of Yuri Zhivago, a man torn between his love for two women in a tumultuous pre-World War I Russia. The novel was awarded the 1958 Nobel Prize for Literature, which Pasternak was forced to renounce under threat from the Soviet government.

3. Persepolis: The Story of a Childhood — Persepolis

Through this autobiographical graphic novel, author Marjane Satrapi tells her story of growing up in Iran during the Islamic Revolution. Since its original French publication in 2000, Persepolis has become a cross-cultural hit, translated into multiple languages and hailed by critics around the world. But even with all its critical acclaim and success, Satrapi’s memoir has faced controversial censorship in schools across the U.S. and is banned in the author’s native country of Iran for its political viewpoint.

This Spanish-language novel by Salvadoran author Manlio Argueta was banned after publication in 1980 for its frank portrayal of an abusive and oppressive Salvadoran government. Following the narrative of a peasant family living in a small rural town in El Salvador, One Day of Life exposes the harsh realities of unrelenting poverty, military exploitation, and the struggle of the human spirit to not only survive — but to overcome and thrive — in the face of misery.

Best-selling Brazilian author Paulo Coelho’s 2005 novel The Zahir was released to mixed reviews in the Western press, but faced a complete ban in Iran, where some 1,000 copies of the book were confiscated. Written in the author’s native Portuguese, The Zahir was translated into Persian for its first publication, but the exact reasoning for the banning is unclear. A typically Coelho-esque novel, this story muses on the themes of love and marriage from the viewpoint of the narrator, an unfaithful man in search of his missing war-correspondent wife.

6. All Quiet on the Western Front — Im Westen nichts Neues

You may remember this one from our May book club post on modern German literature. In his 1929 novel, Erich Maria Remarque depicts the horrors of World War I through the eyes of his protagonist Paul Bäumer, a student who enlists in the German army with his fellow classmates. Considered anti-war and a threat to Nazi ideology, All Quiet on the Western Front was banned in the 1930s and burned along with some 25,000 other books deemed ‘un-German’ by the Nazi regime.

The phenomenon of book banning reveals the significance of literature in our culture. Language is powerful — a way to help us connect through ideas and stories, bridging cultural barriers.

To continue exploring new cultures through literature and language, choose one of our 70+ linguist-crafted language courses, packed with relevant cultural tips and native-speaker dialogue for a complete learning experience. New to Mango? Your first three lessons are on us. Click the link below to get started.

What are your favorite banned or controversial books from other countries? Tell us in the comments below!

Three Things We Can All Learn From How Koreans Celebrate Chuseok
October Events: Where You Can Meet Mango Languages How to promote multicultural resources at your academic library.
Education Libraries 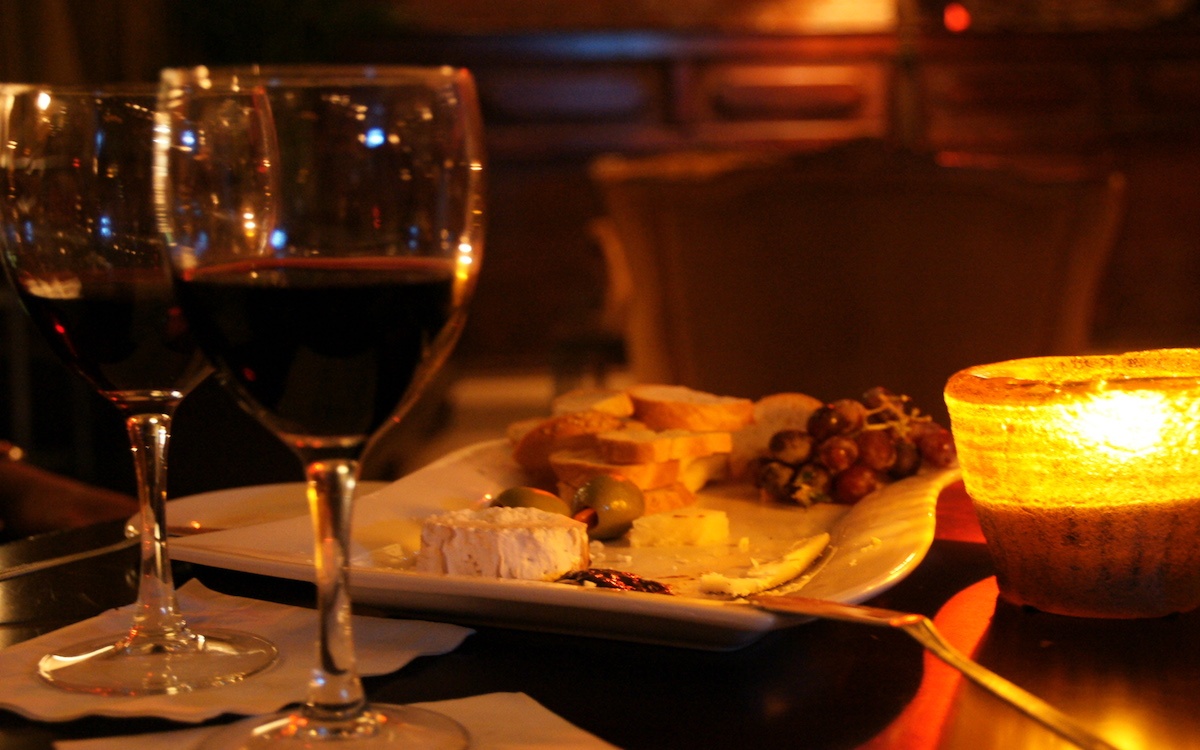