Who Is Noam Chomsky, and What Is His Contribution to Linguistics?

How do humans learn language? In the 1950s, American linguist and cognitive scientist Noam Chomsky suggested a revolutionary approach to answering that question.

Who is Noam Chomsky?

Noam Chomsky is known as the father of modern linguistics. Back in 1957, Chomsky, with his revolutionary book “Syntactic Structures,” laid the foundation of his non-empiricist theory of language. Two years later, with his review of B. F. Skinner’s “Verbal Behavior,” he argued that Behaviorism, the dominant approach to language at the time, was no longer to be the way of studying language.

While Skinner focused on the language people were observed using, Chomsky was interested in the underlying structure of language. This shift in focus affected not only how we view the structure of language, but how it might be learned as well; while Skinner believed that children learn language by imitating and repeating what they hear, Chomsky hypothesized that language learning went far deeper than that.

Chomsky made the study of language scientific. He demonstrated that despite the observable variety of the world’s languages, there is likely only one inventory of linguistic features. All languages — dead, still used, or even future ones — are combinations of these elements. After Chomsky, linguistics is defined as 'the scientific study of language'— 'language' in the singular.

What is Chomsky’s theory?

As Chomsky’s work continued, he posed a novel approach to thinking about language, called the theory of Universal Grammar. This intricate theory includes the idea that humans are genetically endowed with knowledge of the linguistic features of which language is composed and the ability to determine how those features are organized into the language(s) they hear around them.

Why does the scientific study of linguistics matter?

When we treat language as a science, we can:

Start with general theories that explain why languages are the way they are. Chomsky’s theory, for example, says that there is a universal basis, or faculty, in the mind, innate in every human and dedicated to language, that incorporates the basic features of language. What we all do while learning our mother tongue at a tender age, then, is determine relationships between these features based on the data we get by exposure to an unorganized and random set of utterances via interaction with other speakers.

To give an example, we don’t study why 'He love mangoes' is incorrect; rather, we investigate why 'John eats occasionally mangos' is not a well-formed sentence in English, while it is perfectly grammatical in Greek. What prevents the adverb 'occasionally' from being placed between the verb 'eats' and the noun 'mangos' in English, but not in Greek? Or take Sicilian and Italian, for example — what makes them so grammatically different? By examining native speakers’ underlying knowledge we get a better understanding of how the mind works: language is a window into the mind.

And finally, we see how well these theories can accommodate empirical data. This can result in hypotheses being changed, refined, or even abandoned after they are tested. As our theories about the structure of language grow, they help to inform theories of how languages might be learned.

In linguistics, as in the other sciences, we aim at explaining some data and not everything — making small steps at a time. Many steps have been made since 1957, but we still have a long way to go. However, we have a solid path to follow thanks to Noam Chomsky.

Embark on a new linguistic adventure today with Mango's 70+ language and culture courses. Click the button below to log back into your Mango learning or sign up to start your first lesson for free.

Do you have a favorite linguist? Share any names in the comments of linguists you’d like to see us cover in the future!

Header is a derivative of “Noam Chomsky” by Andrew Rusk used under license CC BY 2.0 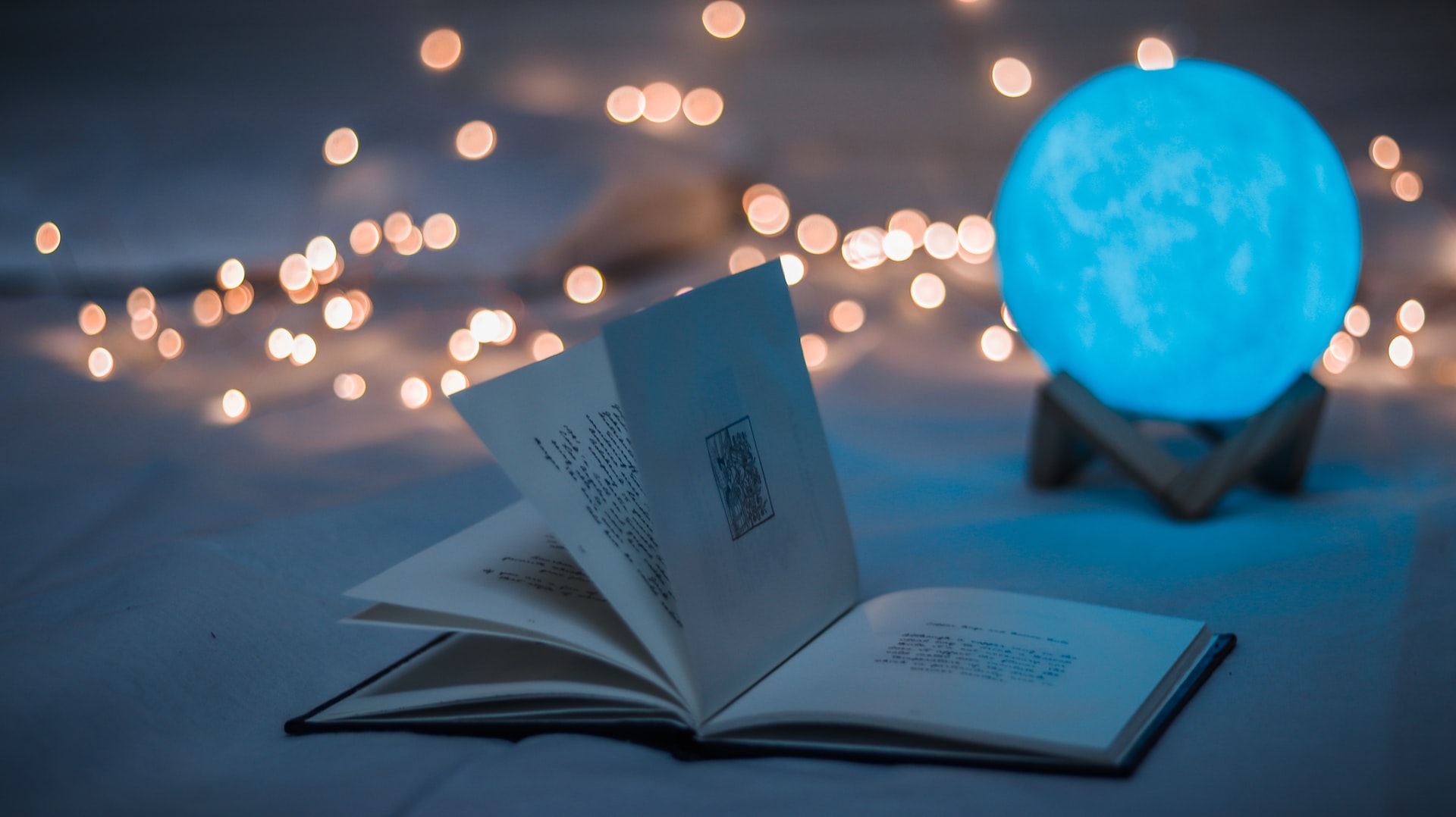 What Every Language Learner Should Know About the “Fluency Illusion” (And 5 smart study strategies to avoid it!)
Language Education