To help you level up your language skills, we’ve gathered a few body language tips to keep in mind through cross-cultural exchanges.

Before you read, wrote, or even spoke your first word, you mastered a set of subtle, yet vital ways of communicating with friends, family, neighbors, and peers through body language.  A wave to say hello, a bow to show respect or reverence, or a welcoming smile.

Communication is more than words, grammar, and phrases; it is an embodied experience that is passed on from generation to generation, from person to person, and even from culture to culture.

To address the cultural aspect of communication, Mango incorporates Culture Notes (check ‘em out!) into our language courses that provide the necessary context for you to understand a conversation in another language.

Here are a few body language tips and tricks for mastering nonverbal communication codes across cultures.

One Mango employee had a funny story about a dinner meeting with a French friend in Italy. To express his appreciation over the tasty food, the Frenchman tugged his earlobe and thanked the waiter. After watching his friend emphatically pull on his ear for several moments, our Mango laughingly explained that in Italy, this gesture has suggestive connotations.

Much to his French friend’s embarrassment, the Italian waiter was quite attentive to their table for the remainder of their meal. Additionally, according to Business Insider, pulling on your ear in Spain means someone is not paying for their drinks. Who knew a simple tug could signify so much?

Communicating with your mouth doesn’t always have to involve words. Many European cultures greet with light air kisses near the cheek, typically accompanied by a kissing sound.

However, a good rule of tongue is to keep your lips to yourself when visiting Asian cultures, as kisses are considered inappropriate in public spaces. Among the locals interviewed in Tokyo by Japan Today, most were uncomfortable at the thought of kissing a romantic partner in public.

However, some Japanese interviewees said that they might be more open to public smooching with the help of a few beers or with a foreign partner from a more romantically expressive culture.

Filipino, Native American, Puerto Rican, and Latin American people tend to use their mouths, instead of their fingers, when pointing. A puckering of the lips is generally combined with raising one’s eyebrows and extending the neck to point the lips and chin in the same direction.

You might want to practice the gesture to make the movement natural and fluid, so that when pointing out the ripest papaya at a fruit stand in Puerto Rico, you’ll keep your hands at your sides and pucker up.

Pointing, as we know it in the United States, is frowned upon in China, Japan, Indonesia, and Latin America, while beckoning someone to come closer by curling your index finger could result in someone actually moving farther away in southern Europe as the gesture is used to say “goodbye.” Since the same gesture is used only for calling dogs in the Philippines and East Asia, try using words there, instead.

Italians are known for using sweeping hand gestures as an added layer of expression when speaking, but people from other cultures, such as the Japanese, might consider this to be too dramatic.

Even an action as simple as counting with one’s fingers can vary across cultures. In Hungarian culture, for instance, they start with their thumb when counting on their hand, while the thumb alone can signify the number five in Japan.

In many cultures, physical contact is an important part of socializing. Much like the United States, a ‘no-contact’ culture is prevalent in northern Europe, while many countries in the Middle East, Latin America, and southern Europe have ‘high-contact’ cultures. In these regions, touching someone’s arm or shoulder is a natural element of conversation.

Although it is considered taboo to touch another person’s head in Laos or Thailand, Filipino children call on elders (and often foreigners!) to give this gesture as a blessing through the request mano po (literally, hand sir/ma’am).

As you can see, a significant part of learning another language involves using your body to effectively communicate across cultures. Check out Mango's language courses for conversations and Culture Notes that will help prep you for your next multilingual encounter.

What sort of body language cues do you know? Leave them in the comments below!

“Conversation” by  Thomas Szynkiewicz is licensed under CC BY 2.0

The Bordeaux Wine Festival: A French Wine and Cheese Lover’s Dream
Why should your company integrate language learning into its corporate culture? 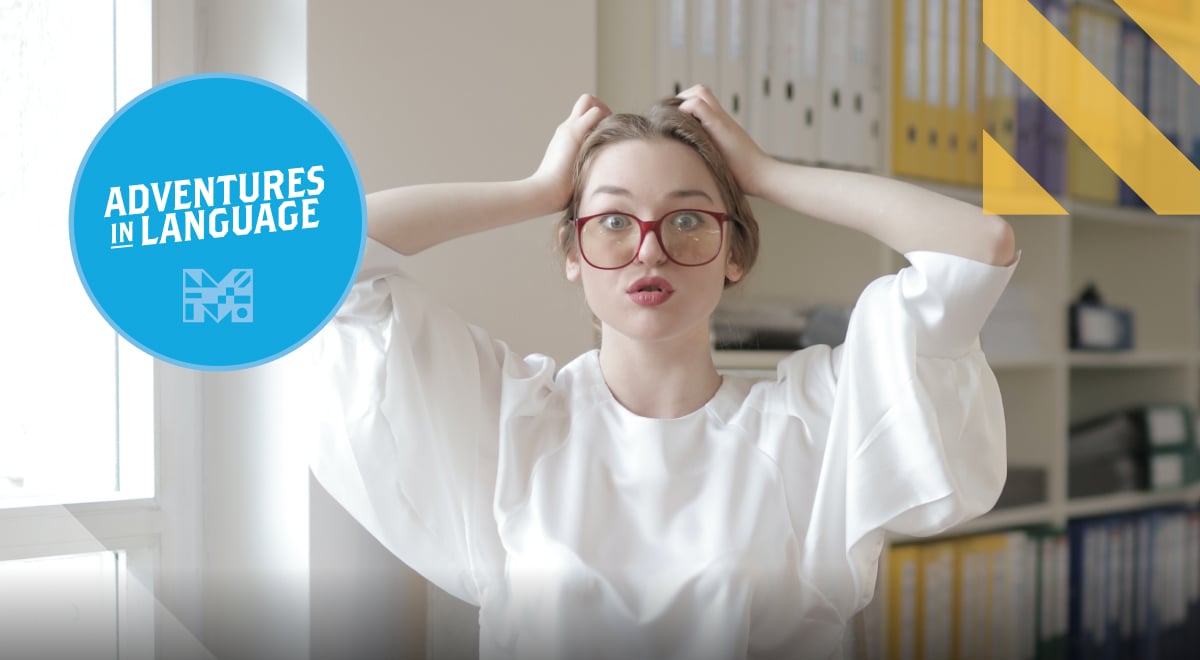 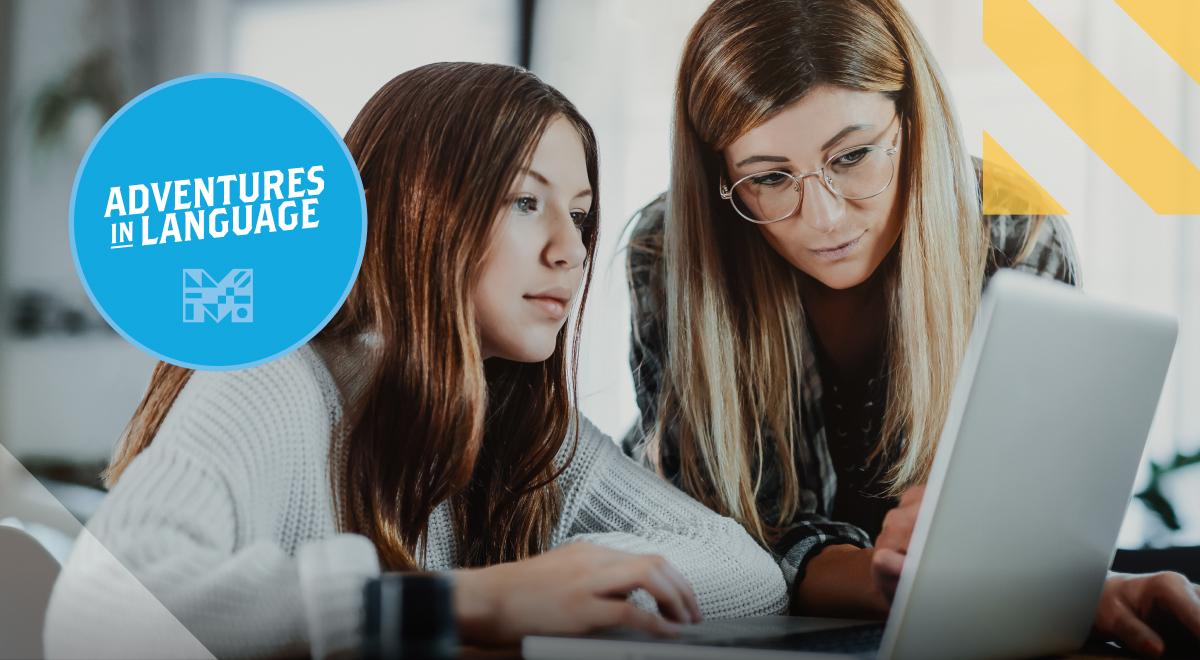