There are few events that unite people quite like sporting events — especially international ones. During global sporting events like the FIFA World Cup or the Olympic Games, nations are united under a common language that can be understood anywhere in the world.

Languages vary across cultures, countries, and communities, creating a beautiful mosaic of diversity. And yet, over time, sport has traversed different geographic and even cultural lines to become part of a universal language.

When people get to participate in an international sporting event, it bridges all kinds of borders. No matter where a sport is played, the whole world recognizes when an athlete reaches incredible feats. And it is an athlete’s passionate pursuit of their sport — as the whole world watches — which unites us all. For ten years running, a Peace and Sport International Forum has been held among the dignitaries of various countries, advocating for peace through sport. When speaking at the Forum, Mohammed Hanzab, founder of Save the Dream and chairman of the International Centre for Sport Security, stated,

“Sport is a common language that is spoken by many people around the world. [It] can play an important diplomatic role in society and can be a powerful platform in breaking down barriers and divisions between people, as well as bringing young people together and fostering greater dialogue and cooperation between different cultures and communities around the world.”

It would be naive to say that sports invariably lead to peace. However, when individuals holding conflicting views that stem from cultural differences get involved in friendly competition, it can lead to a momentary distraction from what the conflict was about in the first place.

For example, during the original Games in ancient Olympia, Greece, all wars were stopped and the winners of the competition received a wreath of olive leaves, as well as honor and notoriety. Many of the participating city-states destroyed their border walls and moved closer towards becoming a larger community.

Today, one can see echoes of this same openness at the Winter Games. During the opening ceremony and parade, athletes from each country enter the arena carrying their flags and are applauded by everyone in the world, regardless of their own nationality. For about an hour, differences and divisions are momentarily blurred as the world focuses on athleticism, sport, and supporting one another.

Understanding sport on a global scale International sporting events have the power to bring down walls of non-communication and rise above what separates us by using the common language of shared experience.

International sporting events, such as the FIFA World Cup, are viewed worldwide. According to The Wall Street Journal, 3.2 billion people watched a World Cup match in 2014. Events like these are some of the rare moments when individuals on all sides of the globe are watching the same event unfold on their screens.

One of the more famous examples of sports connecting cultures at odds with each other is alleged to have occurred during World War I. On Christmas Day in 1914, the British, French, and German soldiers in their trenches emerged for a day of soccer, caroling, and friendliness amidst the hostile environment. Although conflicting accounts remain, this event shows the power that sport has to unite us, if only momentarily.

Another example of sports bridging cultural differences can be seen through the work of an organization called PeacePlayers International. This organization hosts basketball games for kids in areas rife with ethnic and religious conflict. For example, they host basketball games for children within historically conflicting communities in the Middle East, Northern Ireland, Cyprus, South Africa, and also for different multicultural communities within the United States. One student, who helped coach one of the PeacePlayers’ teams said of her experience, “I have learned how changing others’ perceptions can be very challenging, but seeing the outcome of young people from previously conflicting communities and backgrounds playing together and making friendships I know can last a lifetime, is incredible.”

High-performing athletes compete for medals and the pride that comes with successfully representing themselves and their nation. However, the rewards for these athletes extend far beyond the podium. Athletes not only receive a solid medal or monetary prize, they are also highly honored by their home countries; some go on to become public figures, plus they have the opportunity to rub elbows with cultures different from their own.

When you are able to effectively communicate in a language, the rewards extend beyond the accomplishment of learning the language itself — you will be able to experience cultures at a more intimate level, and communicate with more people than you have been able to before by relying on your first language.

Different sports are diverse cultures in and of themselves — each sport has its own community that intimately understands a language of athleticism. International sporting events are, in a sense, a unification of cultures in more ways than one.

Here at Mango Languages, we believe that culture and language go hand in hand. To truly succeed in learning another language, supplement your language studies with cultural explorations. As sport is an extension of culture, check out what kinds of sports are popular in the country where the language you are studying is spoken. Who knows? Maybe you’ll get the chance to play there one day!

As you can see, sport is an integral part of culture that needs no translation. No matter where you are coming from, participating in the shared culture and universal language of sporting events can bring the world closer to understanding one another.

Get a head start in your language of choice with over 70 world language courses at your fingertips.  Download the free app to take your learning with you on-the-go!

How do you connect with the Spirit of Sport? Let us know in the comments below! 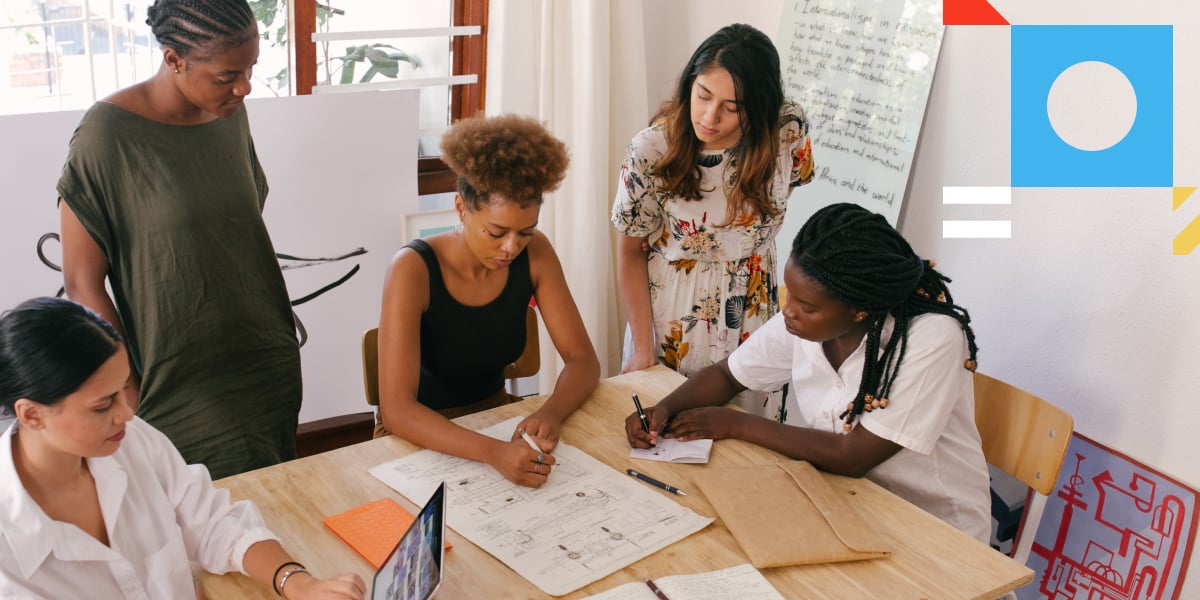