It's All Greek to Me: False Friends

In a recent blog post accompanying the first entry in our It’s All Greek to Me video series, we took a look at the idioms used in different languages to convey misunderstanding. This time, we turn to a common source of confusion among both novice and experienced language learners: false friends.

Part of the appeal of learning a language similar to your own is the high probability of being able to determine a word’s meaning based on how it looks and sounds. Most English speakers can probably figure out the meaning of the French word bicyclette on their first try. But as is often true when learning a new language, things aren’t quite so simple in every circumstance.

The term, 'false friends,' refers to words in two languages or dialects that look or sound similar, but have different meanings. For example, the Spanish word embarazada looks and sounds an awful lot like the English word embarrassed. But don’t go telling people you’re embarazada the next time you make a mistake in your new language, because you’ll actually be telling them you’re pregnant! (Much like our friend Scott in the video above)

Other examples of false friends between languages include бардак [do-ruk, Russian for 'idiot'] / durak [doo-rak, Turkish for 'bus stop'] and moi [moy, Finnish for 'hello'] / mooi [moy, Dutch for 'pretty']. The same effect can be seen between varieties of the same language — think of chips in the U.S. (deep-fried potato slices) versus chips in England (thick-cut fried potatoes).

It’s easy to see how false friends can be confusing at best and downright deceptive at worst. This is even clearer when you see that the name “false friends” comes from the expression “false friend of a translator.” Think about it: wouldn’t similar words in different languages seem helpful at first, only to potentially throw off your entire translation?

But it doesn't stop there. A related concept — and just as devious — is that of false cognates. You may remember cognates as the words your high school Spanish teacher pointed out sound really similar to their English equivalent — like hamburger and hamburguesas. While this isn’t a wrong way to think about cognates, it’s not the full story. Cognates are words in different languages which share an etymological origin. That is to say, words that both evolved from the same, older word. They usually have the same meaning, which is why your Spanish teacher enthusiastically taught them. But sometimes they don’t. Just take our embarazada example above. Embarrassed and embarazada can both be traced to the same words in French, Italian, and Portuguese. Worse still, the opposite can be true: words can be false cognates, but true friends. Obrigado, the Portuguese word for 'thank you,' is strikingly similar to the equivalent in Japanese, ありがとう[arigatoo]. While handy for translating, the two have no historical connection.

Bring it all together.

So, let’s recap: words in different languages can:

There’s really only one way to make sense of all of this — embrace it. If a word sounds right, use it! There’s a good chance it’s correct. And if not, then you’ll know for next time. You may even walk away with a funny story like Scott.

You’re all set to confidently tackle false friends in any of the over 70 languages available through Mango! Click the button below to choose a language and get started.

4 reasons why Millennials should care about learning languages.
Navigating an unknown language: key phrases to learn in any new country. 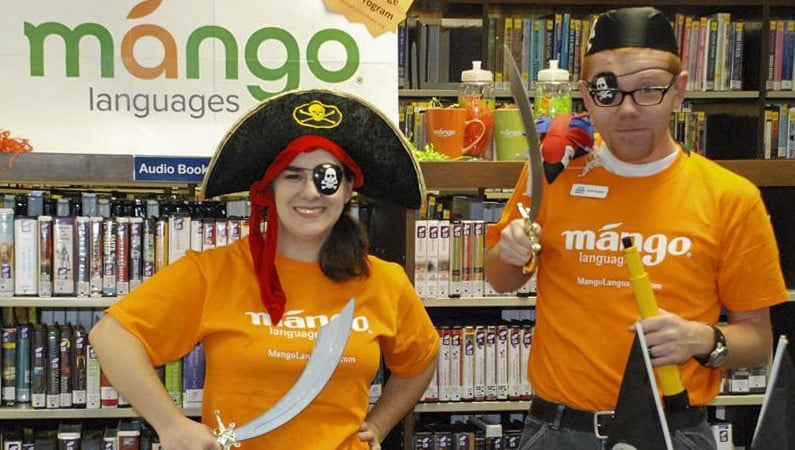 How to Celebrate International Talk Like a Pirate Day
Libraries 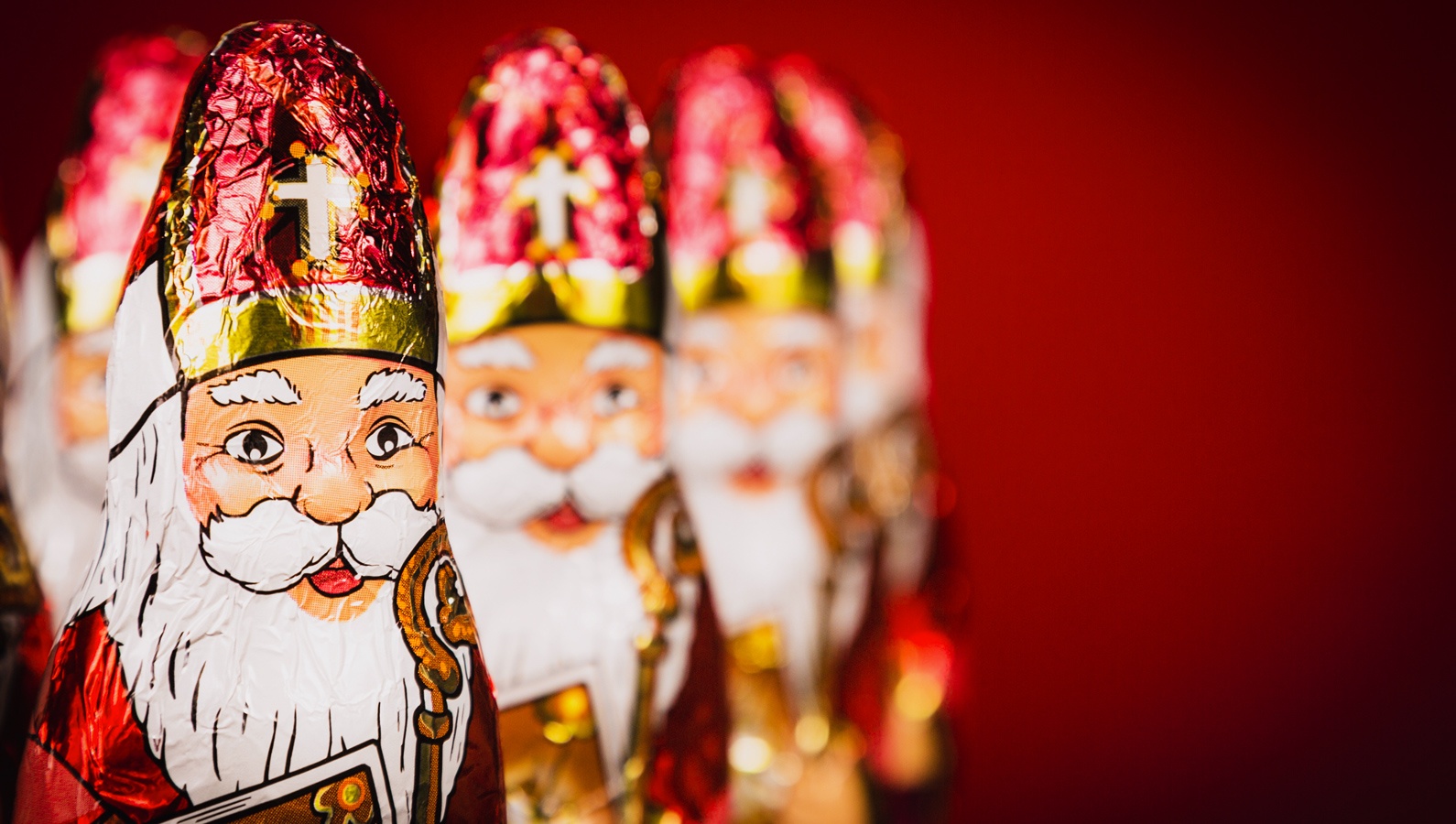 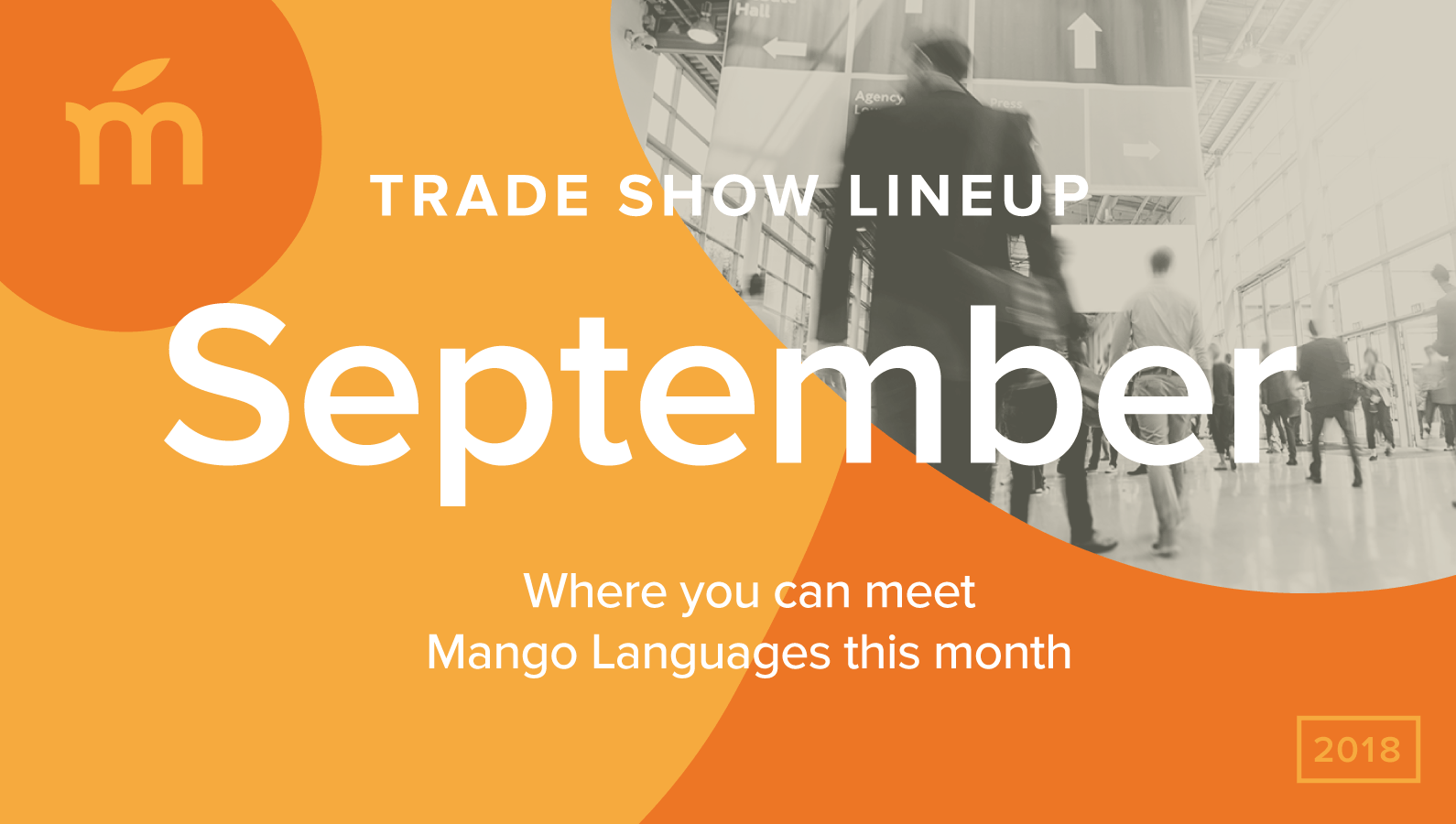