Italian masculine or feminine nouns—how can you tell? All Italian nouns have a gender, masculine or feminine, and you can identify it by their ending and the article that precedes them. But what do you do when you don’t know the article and the ending is not clearcut? Read on to learn the rules and exceptions!

All Italian nouns have a gender, masculine or feminine, and you can identify it by their ending and the article that precedes them. But what do you do when you don’t know the article and the ending is not clearcut? Read on to learn the rules and exceptions!

Let’s start by saying that all Italian nouns are split into two categories, masculine and feminine, which are called “genders.” It is important to know the gender of each noun since adjectives (see “Unpacking the grammar” for a refresher) and other parts of a sentence agree with, or change their endings, in order to “match” with the gender of the noun.

How to identify the gender of the noun

Nouns ending in –o or –a

Even if your mother tongue doesn’t have two distinct forms for feminine and masculine nouns, it’s easy to distinguish the grammatical gender of people and animals ending in –o and –a in Italian.

It is easy to identify the gender of nouns whose physical gender is recognizable, for example padre [father – masculine] and madre [mother – feminine]. More generally though, it can be tricky to determine the gender of nouns ending in –e, so for these nouns, you’ll need to know the article. The Italian noun un ristorante [a restaurant], ending in –e, is preceded by the masculine article un [a]. Articles in Italian always agree with the gender of the nouns they precede: if the indefinite article introducing the noun ending in –e is masculine (un or uno) the noun will be masculine as well, if the article is feminine (una or un’), the same can be said for the noun. However, you may be thinking: does it matter, which article we reference? Should you look at the definite or indefinite article? Let’s have a look at the table:

Here is a table summarizing what has been explained so far:

As it always happens, when you learn a rule and are happy, you then find out that there are exceptions that trigger the undo button… But think of them as additions to your repository of knowledge and dive into it!

In Italian, not all nouns follow the above rules; there are some exceptions and that is why once again we stress the article as the most important element to look for when identifying the gender of Italian nouns. Let's call these rule breakers “misleading nouns” because they look masculine (ending –o) or feminine (ending –a) but —surprise! — they are not. For example:

This is a list of some frequently used masculine nouns ending in –a. In our list we offer some rules on how to recognize some of these misleading nouns.

Clues for gender if you do not know the article

Learners of Italian often ask what to do when the noun is not preceded by an article. You can look it up in a dictionary to see whether it is feminine or masculine, but if you don’t have one on hand, our clues for gender identification should be a helpful guide.

You can easily determine the gender of the noun if it fits into one of the following four groups (but always remember that this is a general rule and there are exceptions):

Clues for how to form the feminine gender from masculine professions

You can easily form the feminine from masculine professions, or vice versa, in 2 cases:

Finally, to stress how the gender system affects Italian nouns, we conclude by introducing a group of words that change their meanings entirely based upon their change in gender. For example, il banco (the desk — masculine) and la banca (the bank — feminine); il pasto (the meal — masculine) and la pasta (the pasta/pastry — feminine).

If you want to learn more, we have gathered some examples of meaning changes for Italian nouns for you.

After taking a look at the above rules you might think that remembering the gender of each noun takes practice. Yes, it’s true! So, if you’d like some more practice, you can do our Italian noun exercises and check your answers with the included key. Before doing them, don’t forget to take a look at the table we have created for you to review and learn more misleading nouns along with those from the above four groups you’ll find in the exercises as well as exceptions.

And if you are more advanced or more curious, check out these articles for more information on this topic:

In conclusion, no matter how many exceptions we might list, our suggestion is to check the article preceding the noun. As we have seen, it’s best to rely on the indefinite article whenever you have doubts on the gender of any Italian noun. The indefinite article will be your key to opening all doors, since articles and nouns always agree in gender!

Remember, even if you still make some mistakes with vowel endings, Italians will still be able to understand you—the message will go through, as we say! How to have less awkward conversations in your target language (5 tips for keeping a conversation going smoothly)
How to make your language classroom optimally accessible for each of your learners (while also avoiding teacher burnout!) 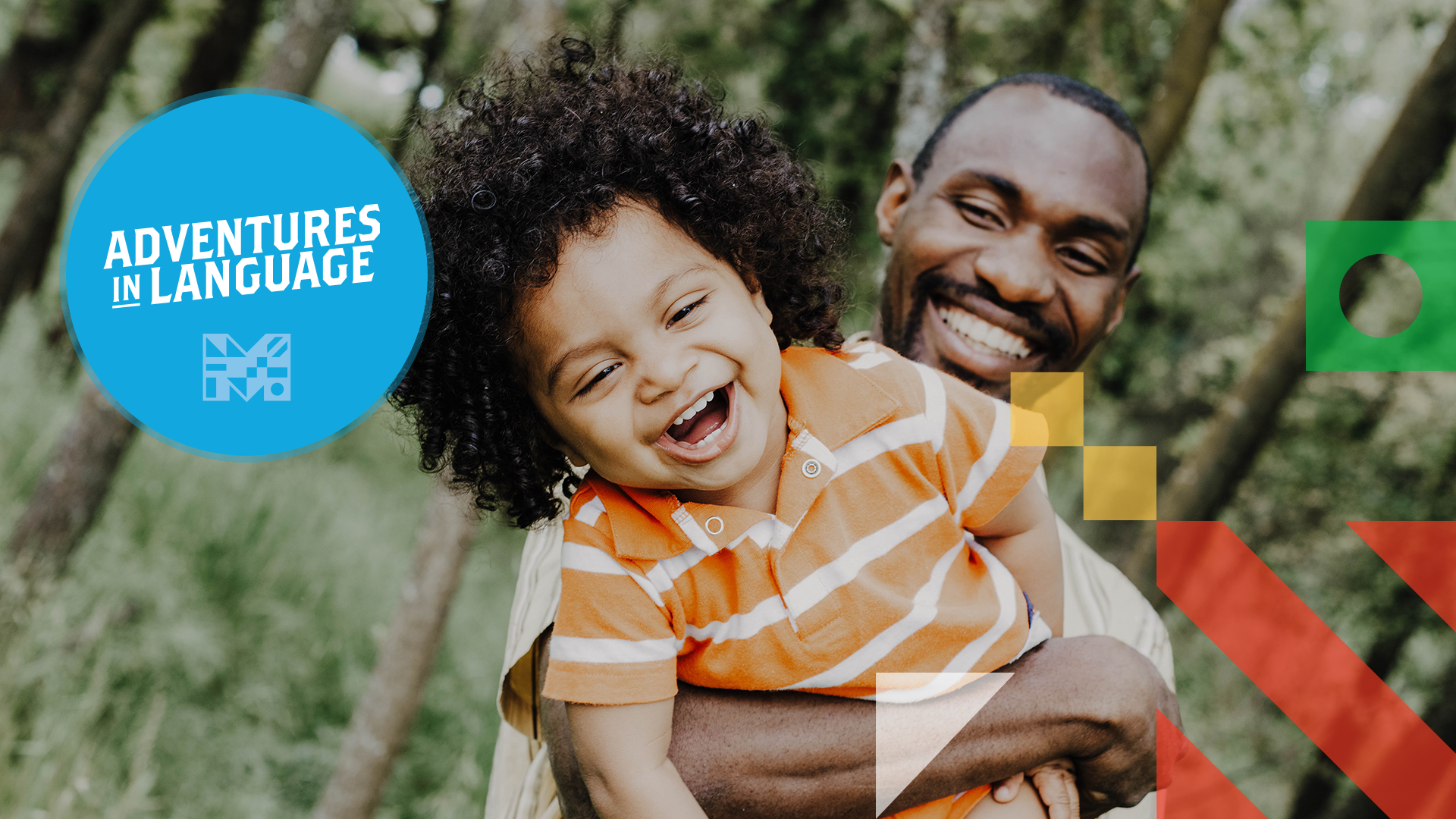 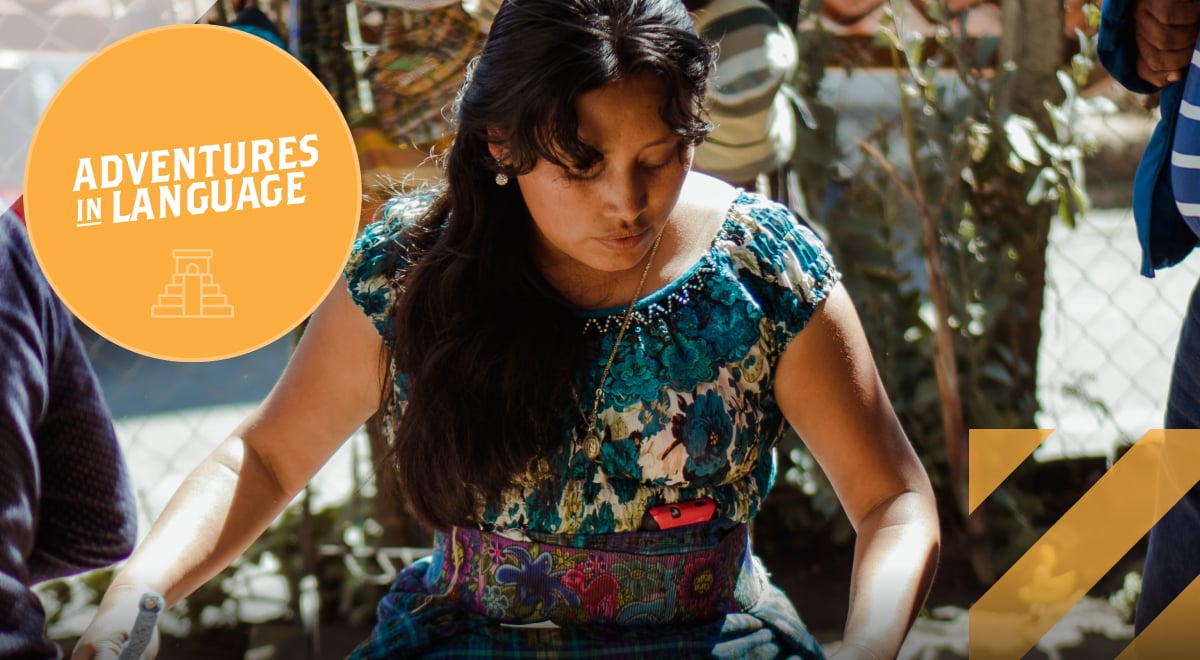 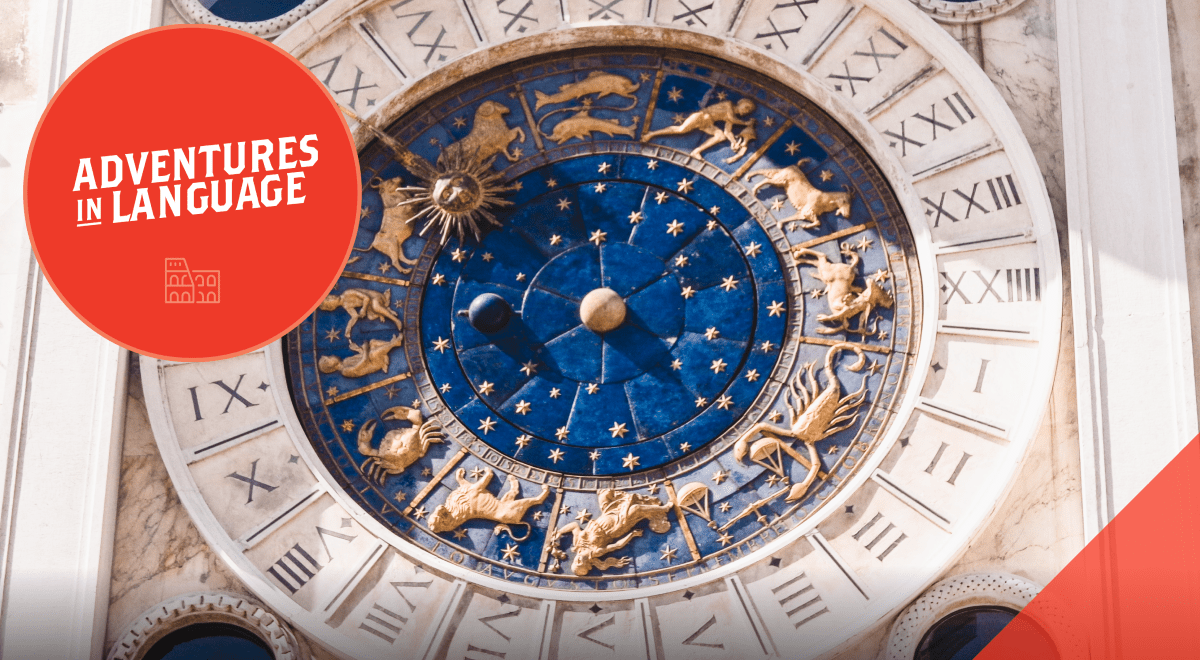 How do Italian prepositions of time work?
Italian Adventures in Language 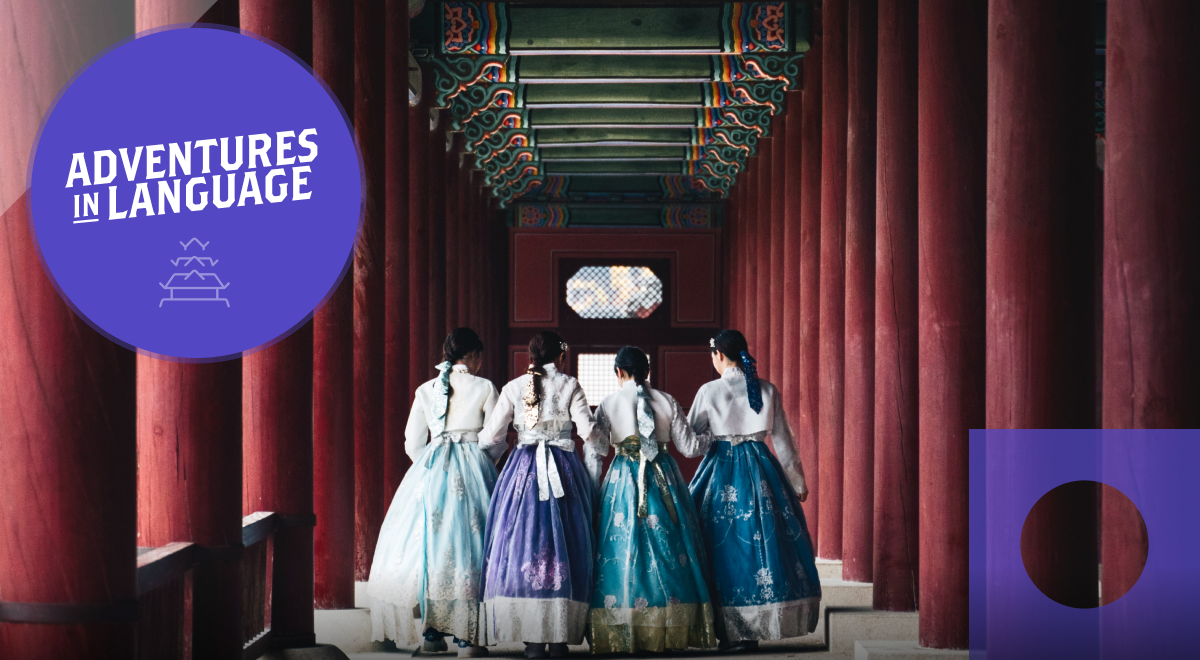 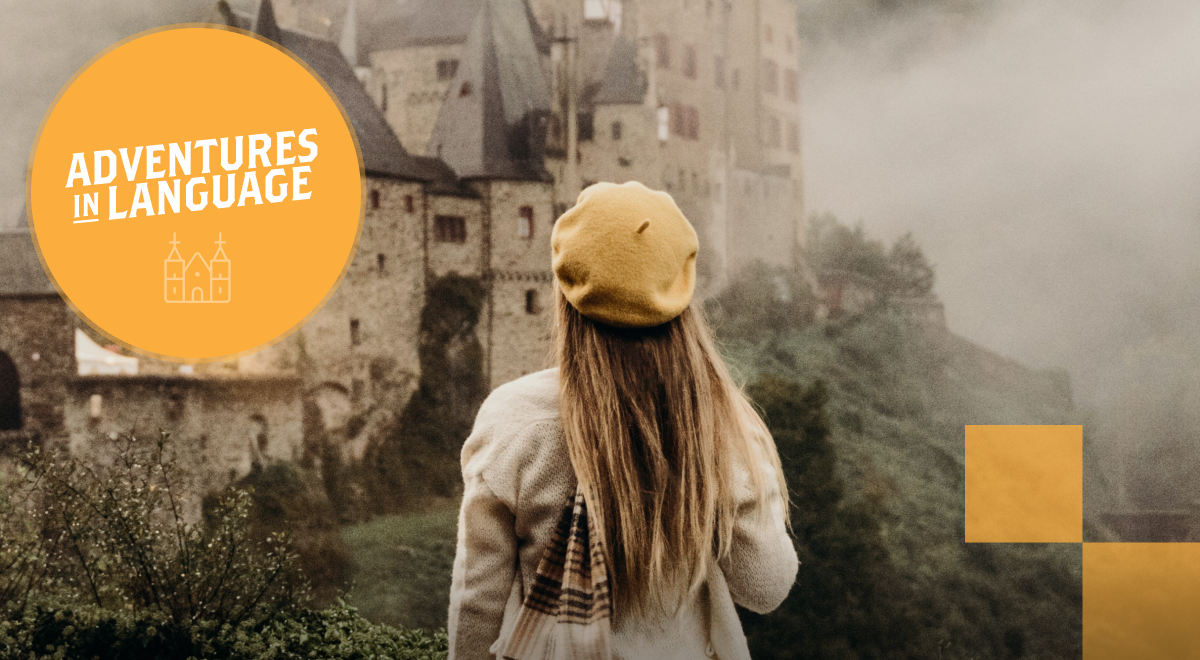 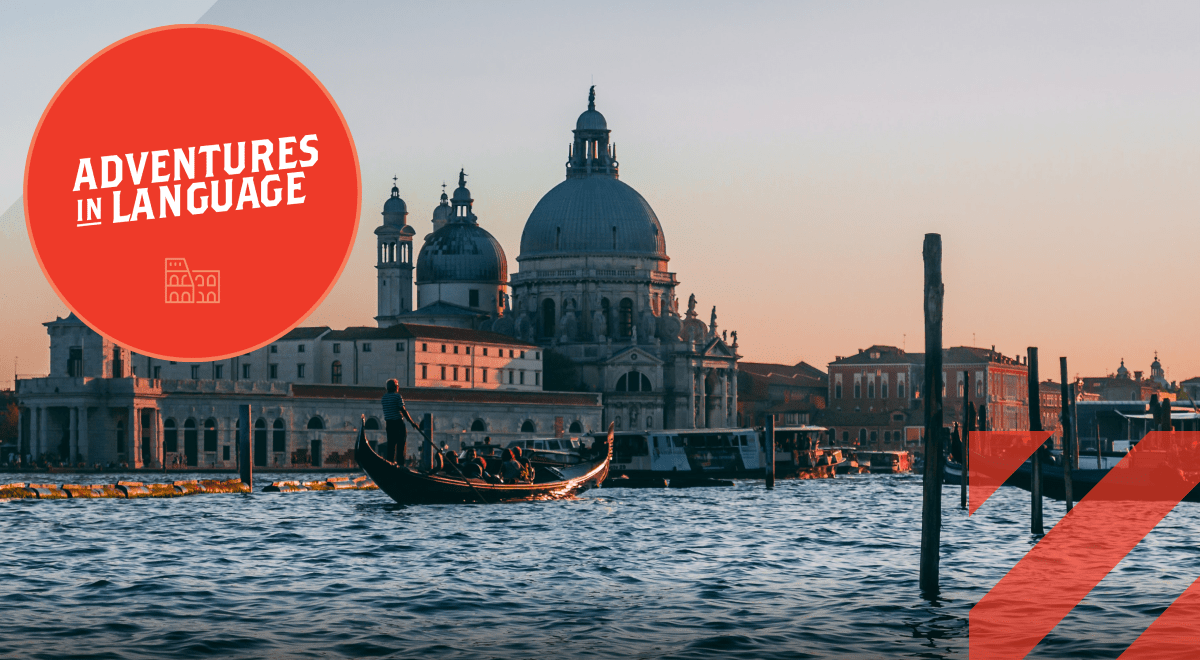 How to use the Italian possessives 'proprio' and 'altrui'?
Italian Adventures in Language Grammar