Interview with Laura Blackmore: Creator of Multilinguals of Melbourne

Laura Blackmore is the creator of the Facebook and Instagram page, Multilinguals of Melbourne. Similar to Humans of New York, she highlights snippets of a person’s story as it pertains to language, culture, travel, etc.

Laura always loved learning languages. She began learning Spanish four years ago when she went on a study abroad program in Spain. The idea for Multilinguals of Melbourne came about when she was attending university in Melbourne. It was a diverse campus and she had roommates from Germany, India, and Taiwan.  “People were speaking all different languages and were coming from all different places.” Their conversations about culture and heritage were enlightening. Drawing inspiration from HONY (Humans of New York), Laura thought about documenting the stories of people around her in the same way. Similar to HONY, Multilinguals of Melbourne has an image of the interviewee and a snippet of their story, but also includes a list of languages that they speak.

Because of Laura’s love of languages, she is currently continuing to immerse herself in Spanish by living in Puerto Vallarta, Mexico, and has just completed training for her TEFL (Teaching English as a Foreign Language) certificate. In terms of her personal language learning, Laura says, “It’s a continuous ‘up.’ You reach a plateau and then you have to go up again." Like we talked about in one of our earlier blog posts, she’s describing what it feels like to make the trek up the mountain of fluency.

In terms of her language education experience in school, she lived in a small town north of Sydney, so it was not as diverse an environment as the city itself. At her school, you could choose to learn French or Indonesian for a total of two years. “If you wanted to continue, you could, but it wasn’t emphasized.” This is similar to how languages have been taught in the American education system as well. In the U.S., people often choose Spanish as a second language. Laura has heard many Americans say, “Oh, I did Spanish in high school, but I don’t know much now.” This is definitely a common sentiment for the state of language education in the U.S. In contrast, Laura mentions that in Europe, languages seem to be more emphasized as being a part of everyday life.

One of the questions we asked Laura was, What are some common misconceptions about Melbourne/Australia? In Australia, there seems to be a lot of ignorance about language learning; some people think that you only need English. When people travel to other countries, they often expect that the locals should speak English. When one travels, one should learn at least a bit of the language. “You get insights into the culture of where you’re going, you’re not just wandering around. Not that you have to be fluent or at an advanced level, It’s more of a courtesy thing [to learn their language].”

Although Laura may not exactly fit the traditional definition of “polyglot,” she is indeed a language learner. As mentioned in one of our previous interviews, the definition of polyglot has changed in recent years and can be used to describe anyone with an interest in languages and a desire to be a part of the community. She has been keeping up with her Spanish while in Puerto Vallarta, where she is teaching English after having completed a TEFL course. “Teaching English was probably the best way to earn money and live fairly comfortably. It fit my criteria, because I’m kind of a beach bum.” She’s also picked up some Mexican slang, including que Padre which means “That’s good” or “how cool” (it literally means my father).

Whether you consider yourself a polyglot, language learner, linguist, or “linguapreneur,” everyone struggles with language learning. Although some of those in the language communities are seemingly gods in this respect, they are indeed lifetime learners. In her personal language learning, Laura said that “the most difficult part of learning Spanish was being able to understand what people were saying. It was hard for me to be able to listen and then produce speech. In terms of learning it, if I’m not speaking it, I’m not learning it.” In other words, speaking and listening are Laura’s strengths and she makes sure to take advantage of this in her everyday language learning efforts. Through her experience with learning languages, she has been able to better relate to her students and in turn, be the best English teacher that she can be. “I understand the challenges of learning a language, because I understand the struggles of learning a language. Even in the advanced classes, it’s fun because you can converse back and forth.” For her, the most difficult aspect of teaching a language is when someone is struggling and doesn’t seem to understand. From every angle that you try to help their understanding, they’re just not getting it. You have to somehow get them to that “click moment.” Laura knows how important this moment is in her own language experience, that it is one of her goals to make sure her students get to experience the joys of learning a language as well.

As you may have heard from your language teacher in high school, learning another language can help you to understand your own native language better. Laura experienced this while she was learning Spanish. She was forced to learn the grammar, structure, etc. for this language that was very similar to English. When Laura was in school, they had actually cut grammar out of the Australian school system (as well as many countries, including the U.S. and U.K.), so she had never heard words such as “present perfect.” Her grammatical expertise increased when she took a course on teaching English as a foreign language (TEFL).

Although she is now living in Puerto Vallarta, Mexico, she continues to interview multilinguals. People are still reaching out to her for interviews no matter where she is in the world — she is consistently adding new content to the Multilinguals of Mexico Melbourne page (it still has the same ring to it). This is evidence of how Laura has truly created a community around her Facebook page. When she originally moved to Melbourne, she was nervous because it was a new city and she didn’t really know anyone there. However, the page she’s created has opened up so many new doors for her: friendship, travel, and just sharing the stories of others. This just goes to show how many great opportunities can come from learning another language. You can truly make a connection with another person, just by knowing a couple of words in their language.

We asked Laura how she feels about the future of language learning, especially with the advancements of these language-learning apps. She described that in order to get the best and most accurate translation, you would need a machine and a human translator. In other words, it may take several years, if ever, to be able to have a satisfactory translation. So, don’t worry yet about your dream career as a translator — over 70% of English texts are translated into other languages. However, only 12% of other languages are translated (published) into English. Unfortunately, there is not a large enough market for these kinds of books in the publishing industry. This can be good motivation for you as a language learner, because in order to read current novels and classics, you’ll have to make sure you can read them in their original language!


We hope that Laura’s story can help inspire you to achieve your language-learning dreams. We hope that the Multilinguals of Melbourne page will still be going strong in the future. Best of luck to you in your online presence and teaching career, Laura!

If you would like to get a head start on teaching English in another country, click the button below to see if our ESL courses are available at your library for free!

Next week, we will be interviewing a polyglot from New York who organized the first North American Polyglot Conference.

Feel free to comment below with any questions you have for our next guest. 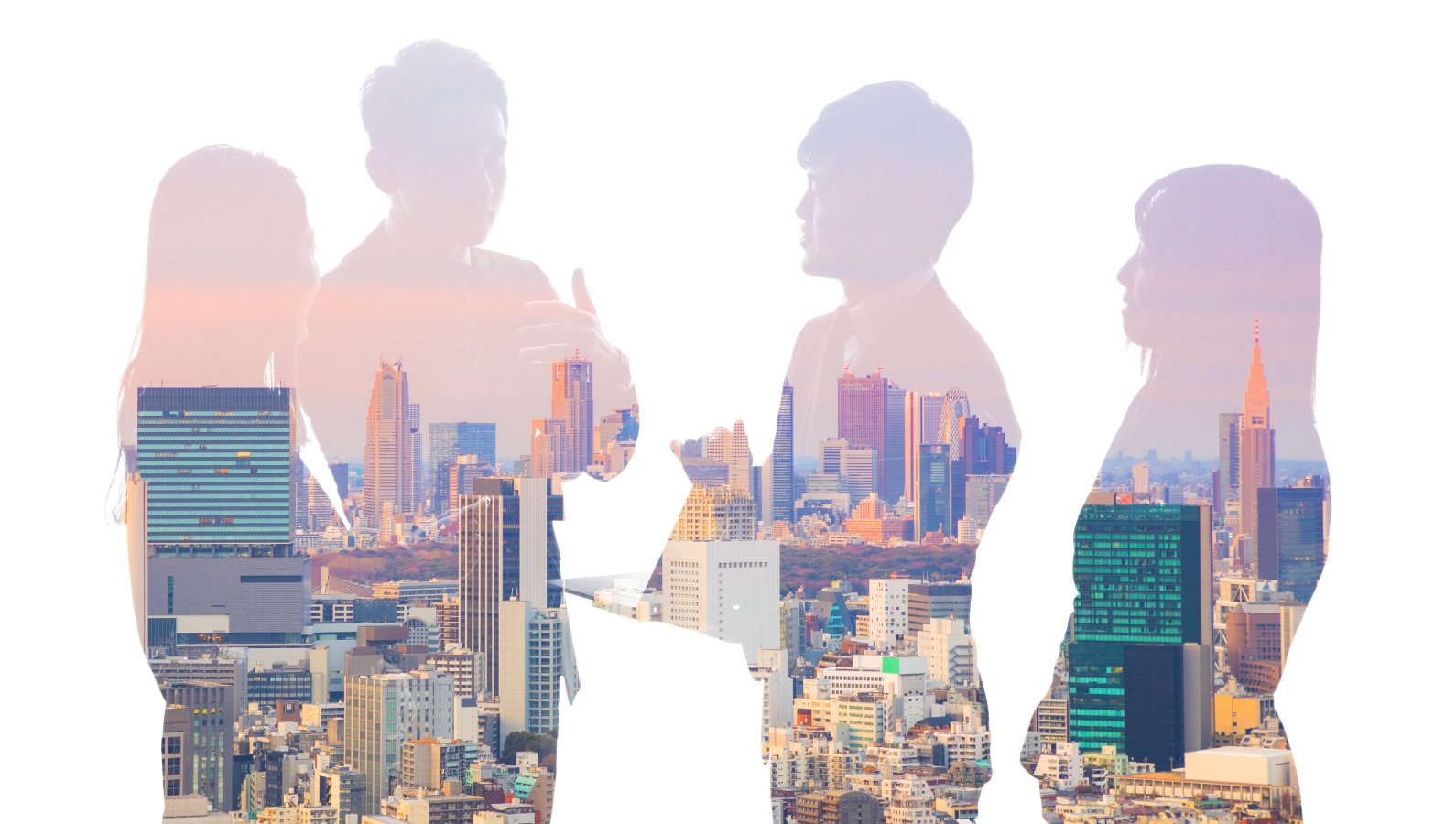