From Alex’s research, “A third culture kid is a person who has spent a significant part of his or her developmental years outside their parents’ culture. The TCK builds relationships to all cultures, while not having full ownership in any."

In fact, when we asked Alex how he would define culture, he responded, “I think culture and language are very connected.” A culture could be defined as a set of traditions that are common among people.

Born in the U.S. to an American mother and a Venezuelan father, Alex and his family moved to Europe when he was five. He attended an international school there until high school. He then moved back to the U.S. and attended college. This was definitely a new experience for him. Even though he had always considered himself an American, he suddenly became a European in his peers’ eyes. “It just goes to show how you can be both and neither at the same time,” reflects Alex.

For example, when he attended a state college in New Jersey, students would ask, “Are you from North or South?” His peers assumed that everyone who attended the university was from New Jersey. He would simply say, “New York City,” and they reacted in amazement. He did not volunteer to share about how he grew up in Europe after that kind of response.

Alex suggested that in order to help a third culture kid have a good experience coming to terms with their identity, “it really depends on the school they attend.” Due to Alex’s upbringing in an international school, he did not feel like an outsider, growing up. Everyone at the international school he attended came from diverse backgrounds and there were other TCKs among the students. For example, as a kid, Alex would think, “of course we will have an international potluck.” However, in more local schools perhaps, an international bent may not have been as much of a focus, because most of the students were born and raised in the same area.

We asked Alex what we’ve asked several of our interviewees recently: “Do you feel that languages affect your personality?” Alex replied that he believes languages affect behavior, but not personality. Then again, what does personality mean? What makes you, you? These are some philosophical questions, but Alex continued with, “you don’t change who you are, but you modify your behavior a little bit.”

To some, the world is black and white. The inevitable question that all TCKs hate: where are you from? is often met with the response, do you want the short or the long story?

“Many children might feel like they have to choose either the first culture or the second culture; the term TCK gives them a way out,” explains Alex. “It gives them a way to say, it’s up to the other person to find out what TCK means.”

Alex mentioned that embracing one’s identity as a TCK is made easier (or harder) depending on the school. For example, Alex’s experience attending international schools made it simple for him to identify as a third culture kid — almost everyone in the school was also a TCK.

However, some children are not so lucky. They might be attending a school where no one looks like them, where they don’t know the language, or even where they simply don’t understand the culture. The feeling of being an “outsider” can create psychological problems, especially at a young age.

Of course, this is only one of the downsides. There are plenty of positives to having a cross-cultural upbringing. TCKs may be more aware of how individuals think differently, have a wider view of the world, and have a built-in community of TCKs all across the world.

In fact, do you have any stories of growing up as a TCK? Feel free to leave a comment below or send an email to alexander.a.vera@gmail.com

If you’d like to learn more about TCKs and cross-cultural kids, check out Alex Vera’s talk at the Polyglot Conference and check out our interview with Alex below for more insights into his cross-cultural experience.

Click the button below to find out if you have access to free language and culture learning at your library. 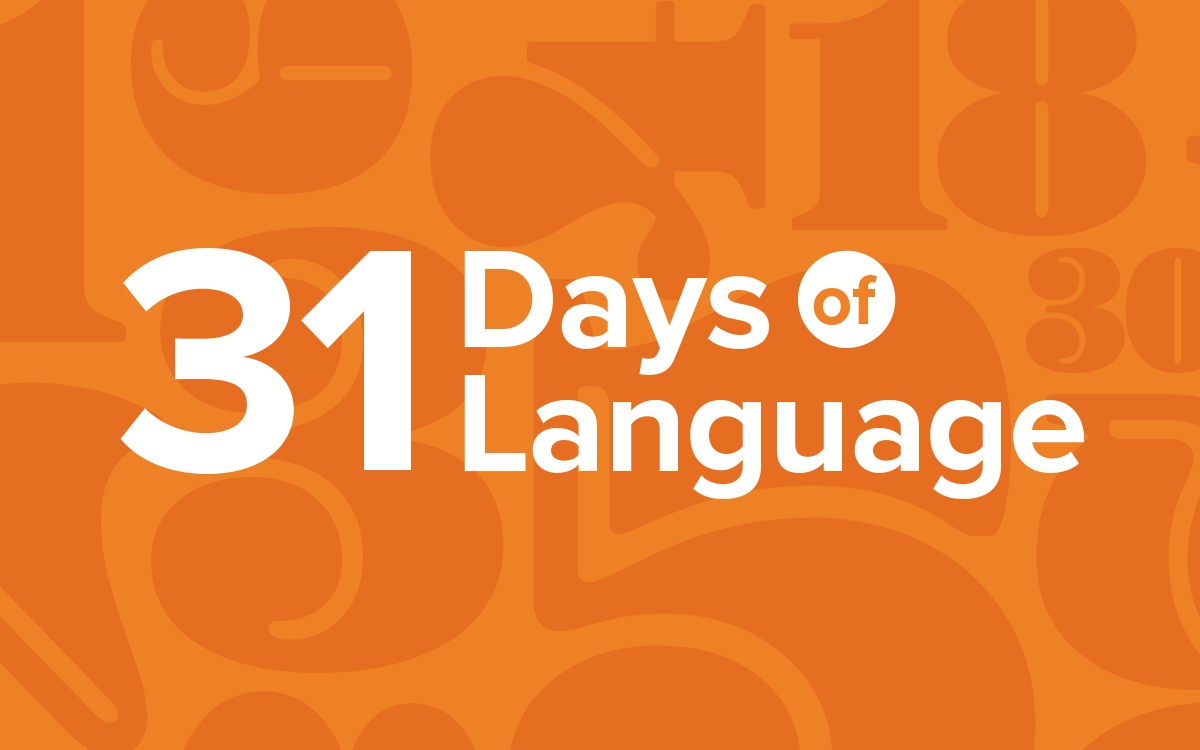 Challenge Yourself in the New Year with #31DaysofLanguage
What's New Language