Interview with a Polyglot: Judith Meyer Judith Meyer — a polyglot, computational linguist, and entrepreneur is a “polyglot of all trades.” She was able to take time out of her incredibly busy schedule to give us some insight into her life and the success she’s had with language learning.

Judith Meyer’s first foray into language learning began when she learned her first foreign language, English, in school at the age of ten. The language was required for school and she found that she wasn't actually very successful at first. When she began using the Internet, however, she found that it was necessary to use English to communicate with others on the Web.  This inspired her to keep up with the language in order to navigate this digital community and connect with others from around the world.

Since then she's also learned French, Italian, Esperanto, Chinese, Swahili, Greek, Spanish, Indonesian, Dutch, and she’s dabbled in Arabic, Hebrew, and Vietnamese. Judith demonstrates that you may find your passion as you begin to explore your interests, even if you feel that you are unsuccessful with the initial learning of the skill.  Judith currently runs a blog called learnlangs.com where she includes resources and linguistic puzzles for many of the languages that she has learned.  She also has several prolific answers about language and culture on Quora. Fun fact: My German professor has even used a couple of her answers during our culture lessons!

Judith is also the organizer and one of the founders of the Polyglot Gathering in Berlin, which is the largest recurring multilingual meetup in Europe. In its third year, it will be four full days of talking and learning about languages. The Gathering first began after the inaugural Polyglot Conference in Budapest. Afterwards, the organizers announced that the conference will switch between Europe and North America. This caused many of the European attendees to be disappointed, because they wanted to be able to meet up next year as well. So, Judith decided to get some friends together who were experienced with event organization and the Polyglot Gathering was born. In its first year, there were about 220 attendees. This year, it has doubled to almost 400 attendees.

What is the typical day for a polyglot?

Judith often works as a freelance web developer and especially likes working on websites that have to do with language learning and also sometimes works on language courses. She enjoys combining her work with her passion for languages. Currently, she has been working on a site called Learn Yu, which helps users learn Chinese through artificial intelligence. Judith is also currently a board member for the World Esperanto Youth Organization. In fact, Esperanto was one of the languages that first introduced her to the world of language learning.

Making language learning a part of your day is something that Judith has been advocating for for a little while. In order to learn languages and not lose time in the day, she tries to reach a level in her languages where she can do at least one thing in each of them. For example, she hones her listening skills in Dutch by listening to the radio while doing chores and such. She has several friends who speak French that she often chats with online. This allows her to use her language to complete a daily activity, which will also motivate her to keep learning the language. She suggests that you “try to combine your language learning with other activities [...] Richard Simcott has been able to achieve an incredible level with this method.” Although other polyglots may learn reading, writing, listening, etc. all at once, she focuses on learning the skill that she wants to be able to use from the get-go. “I might start by trying to learn reading. Then I'll get to a level where I can read these books comfortably and I know that I'll keep learning the language." Once she learns that skill, she knows that she will not stop learning the language, because she can actually use it. “I won’t have to think about ‘oh, when will I see French again?’ because it is just a part of my day.” She will be able to truly integrate the language into her day.

In order to keep consistency in your language-learning routine, Judith suggests that you do something everyday and also record your learning in a diary or spreadsheet. “What I found is that you should write down whenever you study, because our brains try to trick us. If you try to remember 'When did I last study Spanish?' you will remember the last time, but it will feel like it was closer than it actually is [...] It's cognitive bias." For example, if you look on your spreadsheet and see that you haven’t studied Spanish in a week, you’ll know that you need to make changes in order to make Spanish a part of your day. Another suggestion that Judith makes is to “Spend as much time as you can on your beginner language, so that you can leave the beginner stage as soon as possible.”

In secondary school, the German system required that you learn two foreign languages before you graduate, so Judith chose Latin. She knew that she wanted to continue to learn languages and “that was after the language bug had bit me.” So, Judith thought Latin would give her a good base with her future studies in other languages. “If you’re interested in history, the classics, and the like, Latin is a good choice.” However, If you’re looking for a leg up on the next language you’re learning, Judith suggests Esperanto, because “Latin just takes too long.”

Although Judith had begun learning English and Latin in school, Esperanto really opened up the world of language for her. She signed up for an email program at 14 where she would be sent daily lessons and then reply with her answers. She didn't know anything about language-learning tips and tricks at the time and looking back, she is amazed that she stuck with it. In the other languages that she had learned in school, she often had to push herself in order to start her studies. With Esperanto, she found that the language was motivation in itself. “It felt so natural, like all the pieces of the puzzle fitting into place.” Esperanto was also the first language she learned on her own. Due to this new-found motivation and confidence for learning a language, the next language that she decided to learn on her own was Chinese. “You can see the boost in self-confidence that Esperanto gave me!”

Originally, Judith began choosing languages because they looked fun. For example, she was intrigued by Swahili due to its unique grammar and sentence structure. However, she found that because she didn’t really have anyone to practice with, she lost almost all of it. This is why it’s so important to find a use for the language that you can integrate into your day. She started focusing on languages that she could actually use, but were also interesting to her. “There's a trade-off between the interest level and the language level.” If it's easy enough, it doesn't need to be too interesting. If it's difficult, it needs to be interesting enough to compensate for the difficulty. For example, she likes to read Dan Brown novels. They are thrilling for and she finds herself wanting to read "just another page".

In another vein, sometimes you might want to only learn one aspect of the language, because that is all that you would like to use it for (at least for the time being). In Judith’s case, she decided to learn Japanese, because she was quite interested in the game of 囲碁, Go, which is a popular strategy game in Japan originally played by the samurai. However, she did not want to learn to speak Japanese and definitely did not want to read it; out of fear that it would interfere with her Chinese. So, she decided to challenge herself to learn the Japanese anime series, Hikaru no Go. She just focused on exactly the sort of language that she wanted to be able to understand. In six weeks, she was able to understand the next episodes (not 100%, but enough to her liking). If you're interested in how to do the same, she created a guide on her blog for understanding your favorite show in 30 days. This goes along with her language-learning approach: “I want to have one thing that I can do in the language and afterwards, the rest will come.”

As Judith demonstrates, you don’t have to necessarily find your passion from a young age, it could emerge from something you thought you didn’t like. That’s why it’s important to pursue your interests, so that you find out what you can excel at and what you are truly passionate about. We hope that Judith’s story can help you on your journey to find your passion, whether or not it’s related to language learning. 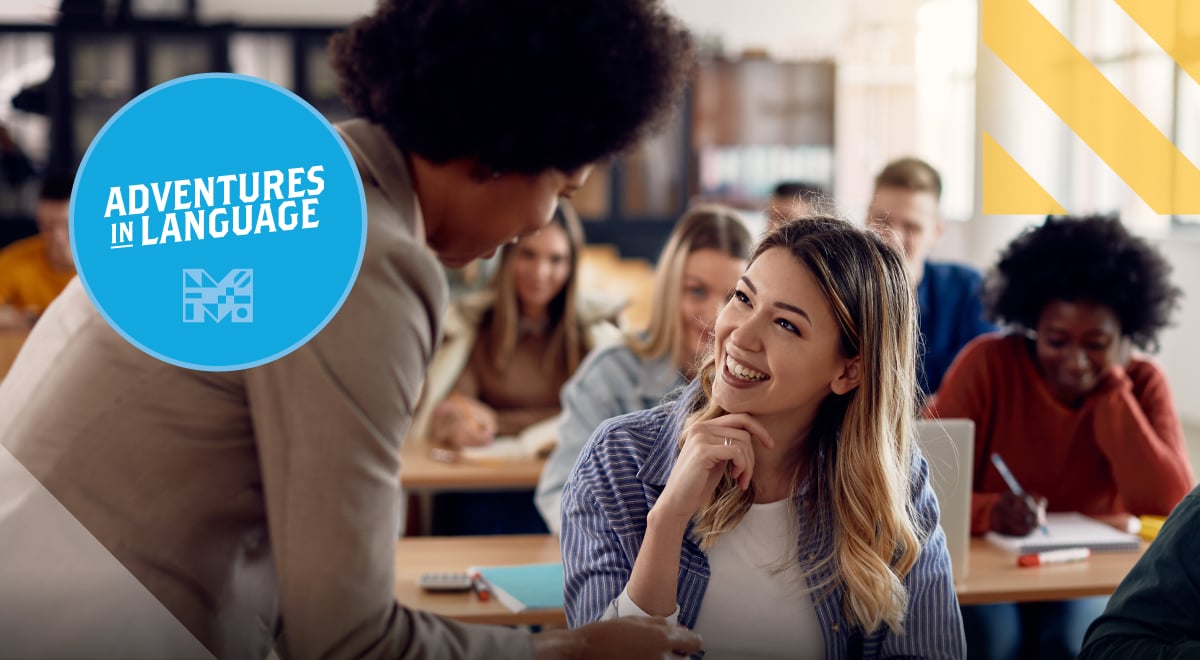 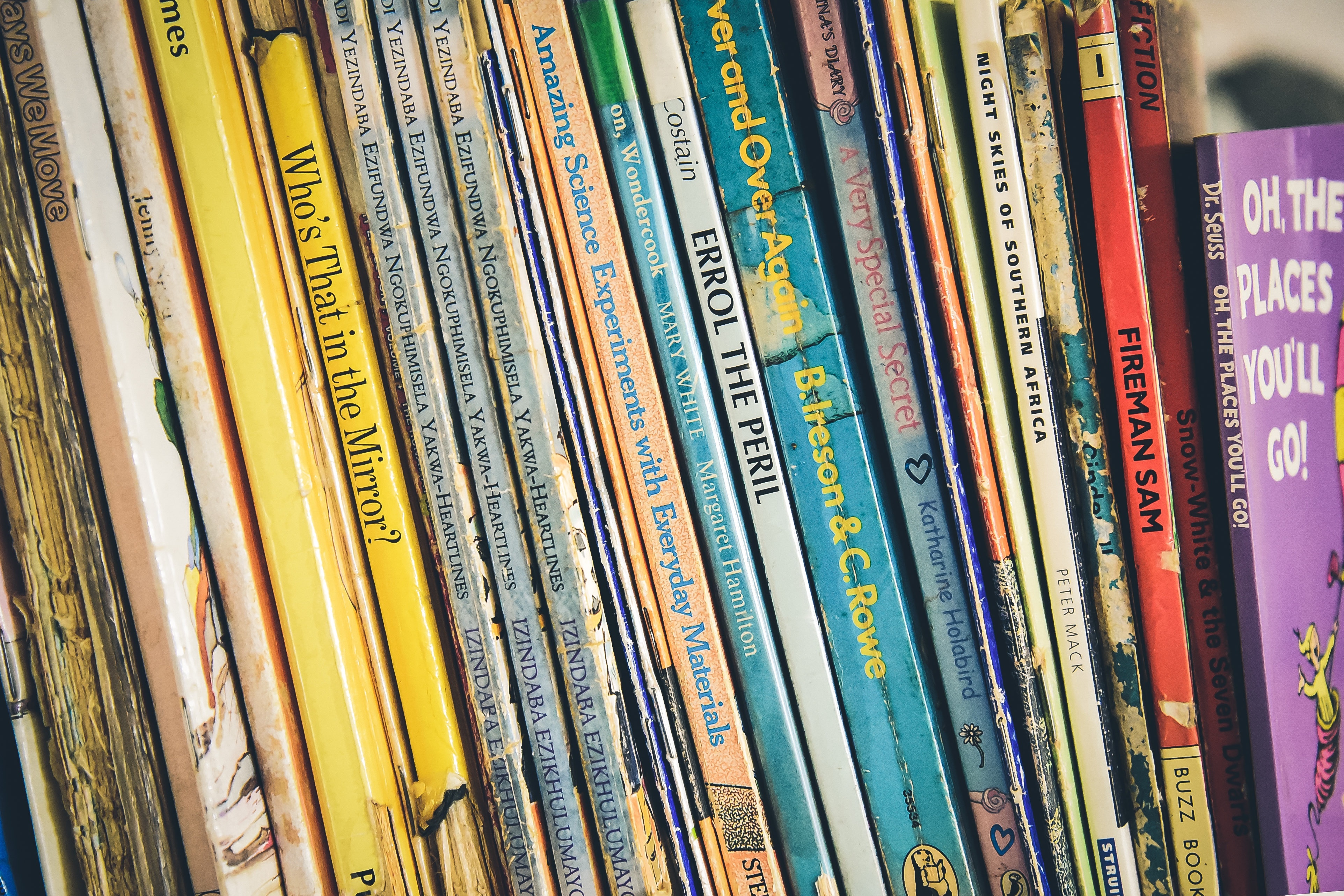 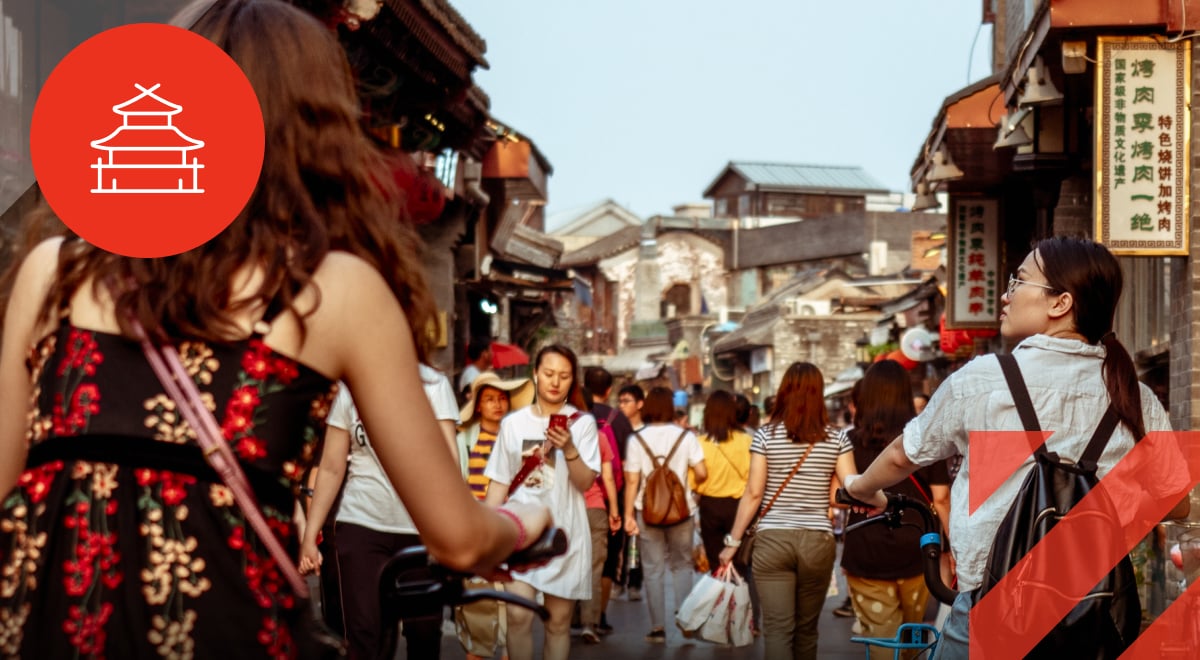