A relative pronoun is used to link two sentences together that have some words in common to avoid repetition. Unlike in English, relative pronouns in French cannot be omitted. Choosing the correct relative pronoun depends on whether you’re replacing the subject (qui), the object (que), the object of a preposition (dont, lequel), or an expression of time or place (où). Keep reading to  find out how to use them. If you want to brush up on the meaning of “subject” and “object” in grammar, head to the bottom of the article!

What is a relative pronoun?

This post is about “relative pronouns” but what are they? As mentioned above, relative pronouns are words used to replace a common element in two or more sentences to avoid repetition. For example:

The word “book” is common in both examples above. Both sentences are correct but if we want to avoid repetition and be more concise, we can combine these two sentences like this:

In the new sentence, the common element “book” appears only once and it has been replaced by “that”: “that” is a relative pronoun!

What is the difference between que and qui?

Relative pronouns que and qui can both be translated by that, which, or even who in English. The big difference between the two is the part of the sentence they can replace: either the subject or object of the sentence.

These sentences can also be combined in another order: you could start with 1 and insert 2. Just keep in mind the role of the noun you replace with qui or que. In this different order, the noun réunion is the object of sentence 2 and therefore, you will replace it with que when you link it to sentence 1.

When do I use dont?

The pronoun dont can be translated as whose, of whom, or of which and expresses the possession when a French verb is used with the preposition de.

Pronouns que, qui, and dont can be used in combination with demonstrative ce, check out this short article to find out how. While you’re there, also learn about relative pronouns lequel, duquel, and auquel which are combined with prepositions.

When do I use où?

The pronoun où replaces places and time. When you use where and when in English, you’ll use où in French.

IN BRIEF: 4 useful tips and combos to remember 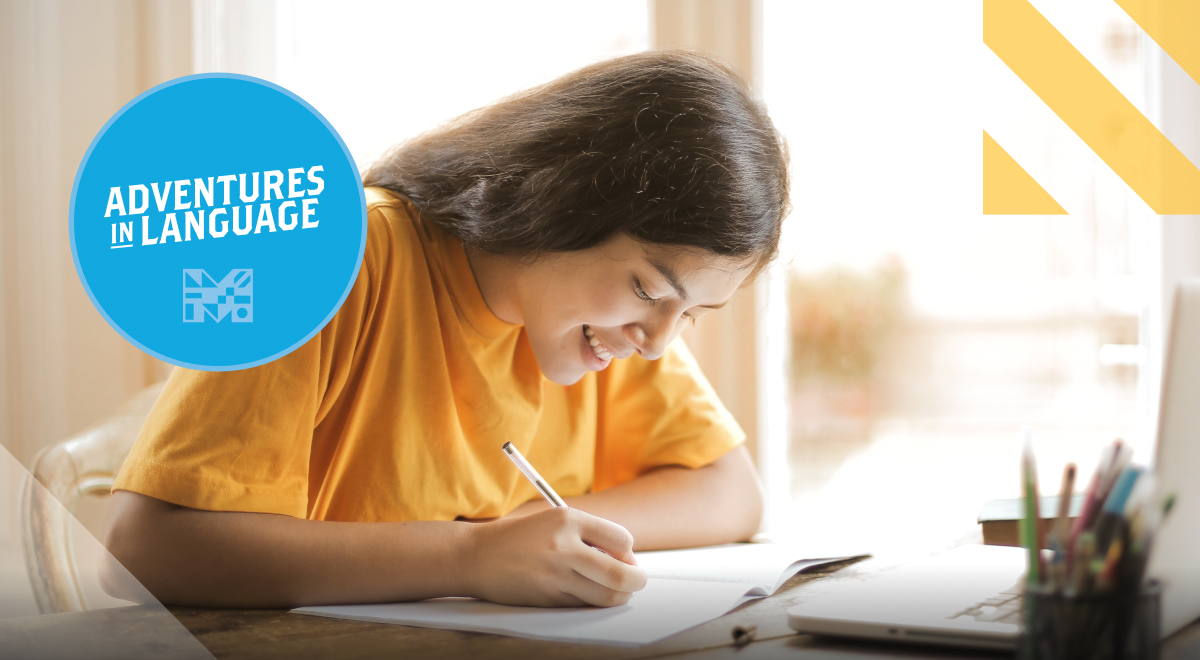 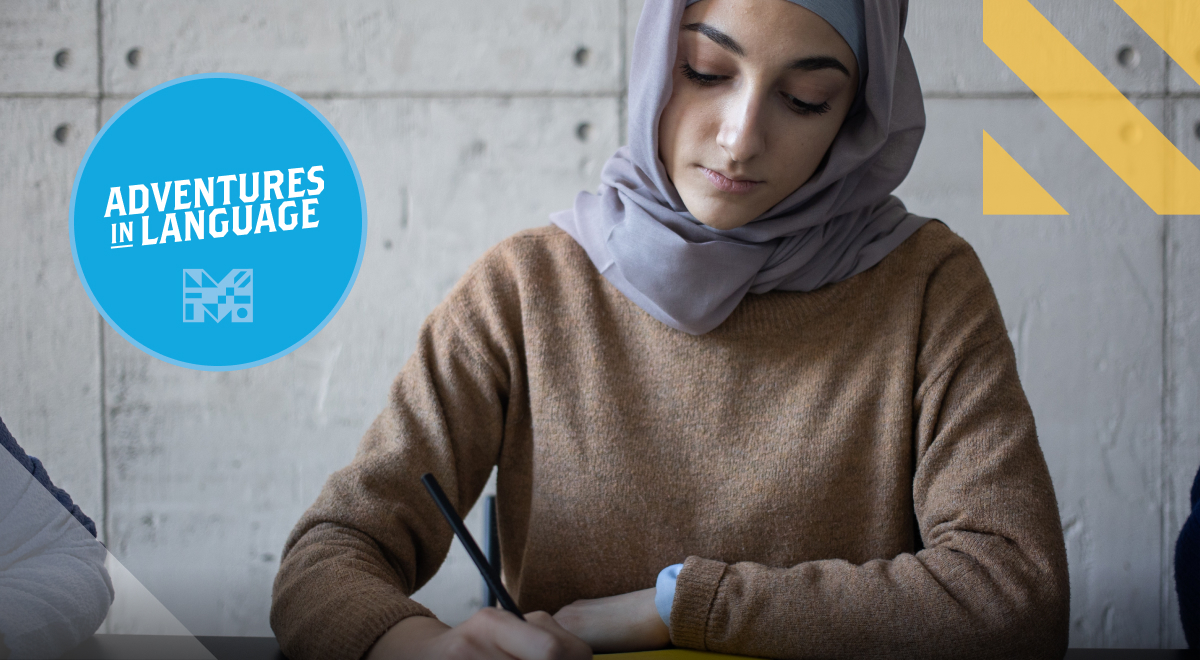 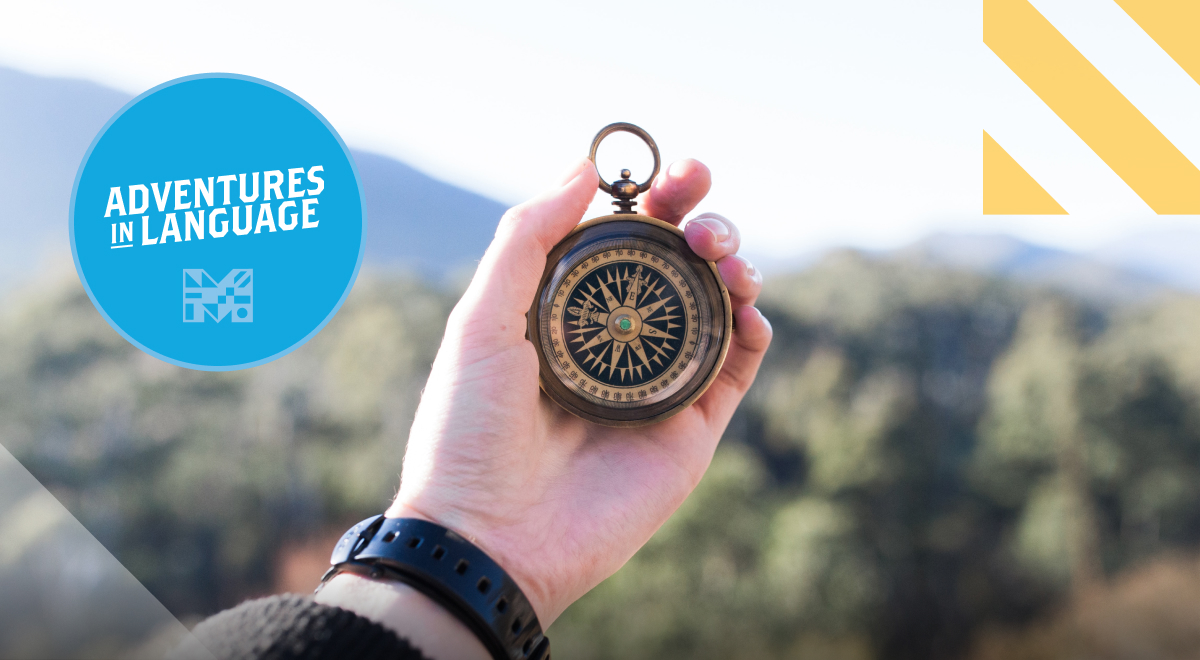 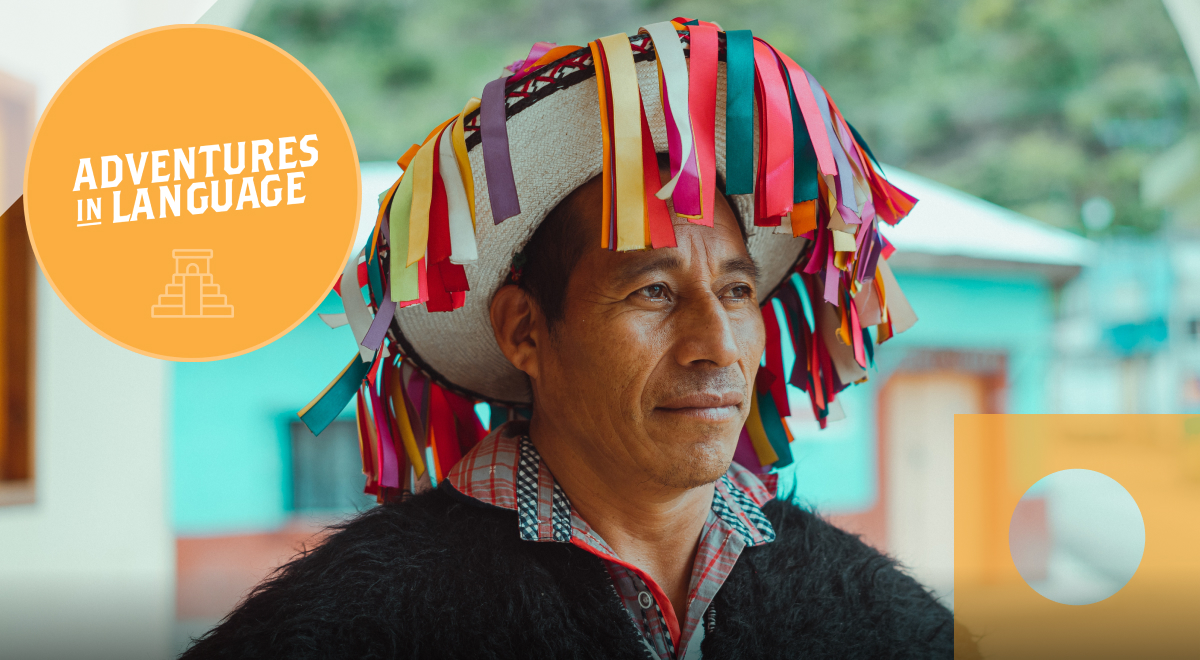 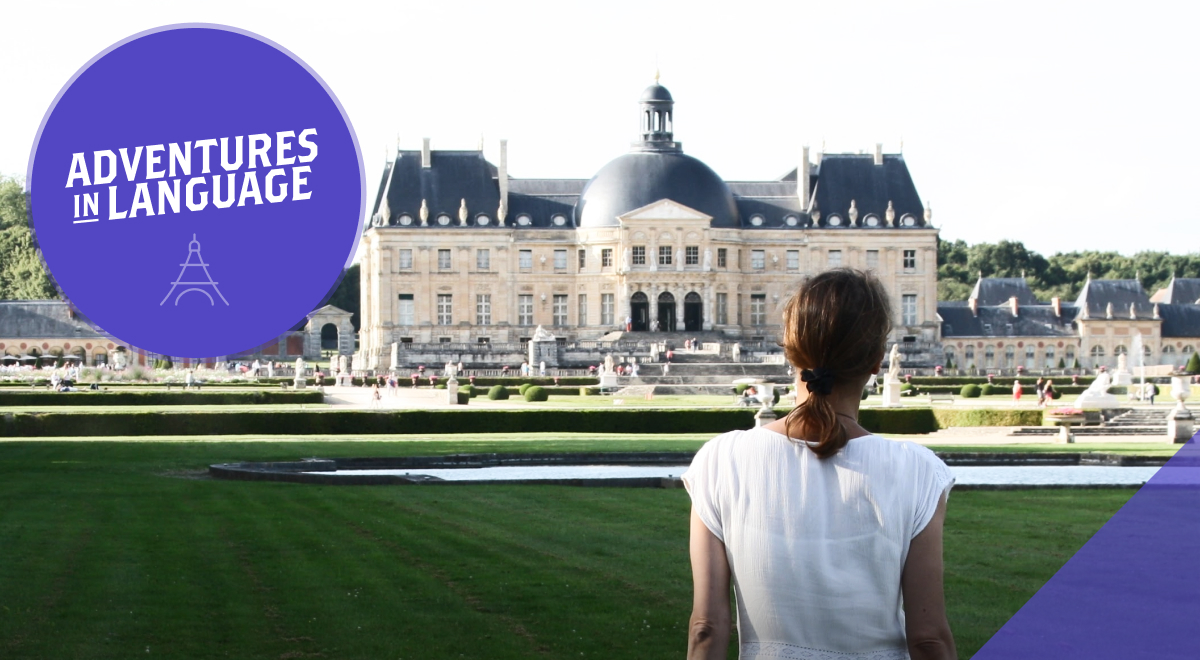 What are stressed pronouns?
French Adventures in Language Grammar 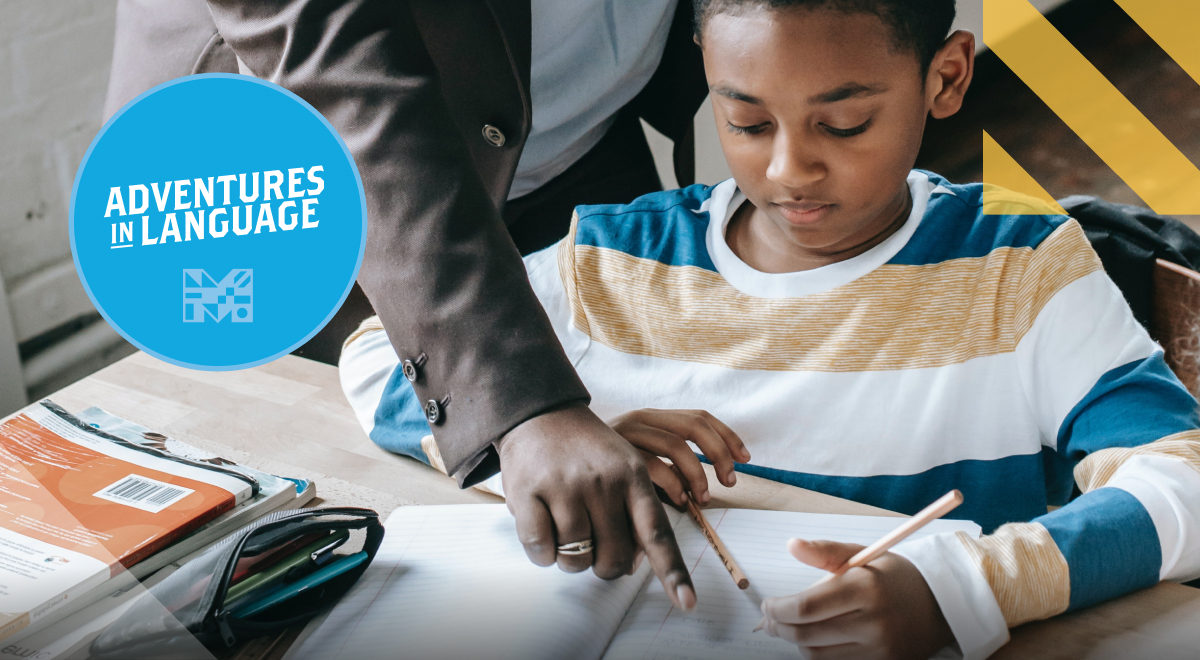 What is the "Desirable Difficulty Principle?”(and 4 fun ways to integrate it in your language learning classroom!)
Language Education Adventures in Language