It’s the contextual meaning of our language.

You might be asking - how is that different from semantics? It’s the ‘contextual’ part. When you know the semantics of a language, you know the vocabulary of that language. That is, you know what words and sentences mean in a literal sense.

When you know the pragmatics of a language, you go beyond literal meaning and understand the subtle art of conversation. If you’re looking for something to be grateful for today, you can thank your knowledge of pragmatics for how you take social, cultural, and situational factors into consideration when communicating with language.

For example, your pragmatic knowledge is what allows you to do things like politely hedge a request, cleverly read between the lines, negotiate turn-taking norms in conversation, and navigate ambiguity in context. We’ll look at some examples of these later on. The takeaway? Semantics = literal meaning. Pragmatics = meaning in context.

Why do we need pragmatics?

Because language is ambiguous and people don’t always say what they mean.

How is language ambiguous?

For instance, imagine you see a news headline: “A stolen painting was found by a tree.” This sentence is ambiguous; it has two possible meanings. In one interpretation, a sentient tree (perhaps named Tim, for Timber) stumbled upon a stolen painting.

In the other interpretation, the painting was discovered (by humans) in its location next to a tree. This sentence is ambiguous because the word ‘by’ has multiple meanings that work semantically in this sentence.

Why don’t people always say what they mean?

One of the most common reasons is politeness conventions. For example, when you’re ready to leave someone’s house, you likely don’t say “I’d like to leave now, so let’s end this conversation.” Instead, you’ll employ a pragmatic strategy by saying something like “Well, it’s getting late...”

In this case, you’re not explicitly saying you want to wrap up the conversation, but you are politely implying it. In pragmatics, there’s a name for this indirect use of language: it’s called implicature. It’s defined as the meaning a speaker intends without explicitly saying it.

You might think this sounds passive aggressive, but we do it all the time. And for a variety of reasons. Politeness conventions are just one of them! Now that you have the name for this concept, I bet you’ll catch yourself using and hearing implicatures all the time. You’re welcome!

How does pragmatics work?

A speaker makes assumptions and a listener makes inferences in order to reach common ground.

And at the core of everyday pragmatics is the goal of understanding and being understood. This is known as the Cooperative Principle. And it was introduced back in 1970s by the late philosopher of language Paul Grice. Grice also authored what has come to be known as the Gricean Maxims. These are four general pragmatic rules that seem to hold in most situations and most languages.

These 4 maxims are like the glue that holds together a cohesive conversation.

However, like any framework, there are plenty of exceptions. For example, when using sarcasm, we might intentionally violate the maxim of being truthful for humorous effect. When nervous, we might violate the maxim of being concise because we feel the need to ramble on. There are also differences in how these maxims play out interculturally. In fact, there is a whole field of linguistics that analyzes differences in pragmatic norms between language and cultural backgrounds. It’s called intercultural pragmatics.

Thanks for reading! Here’s a recap… How much do you know about pragmatics?

Announcing the Winners of the Mango Languages Dissertation Award 2022
Why do we get anxious about learning a second language? 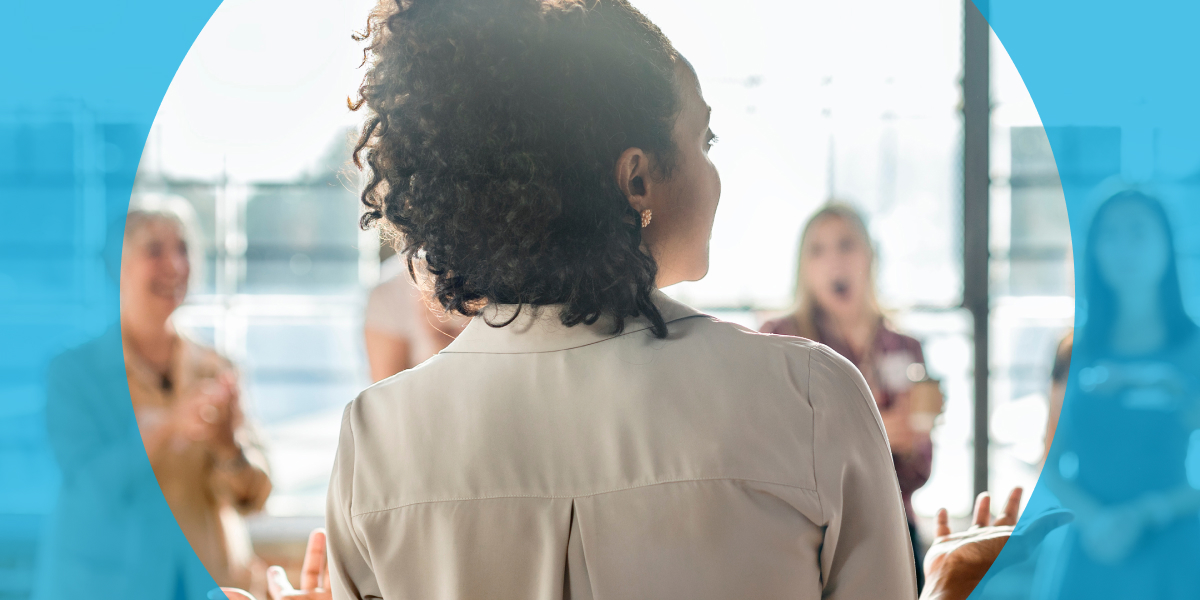 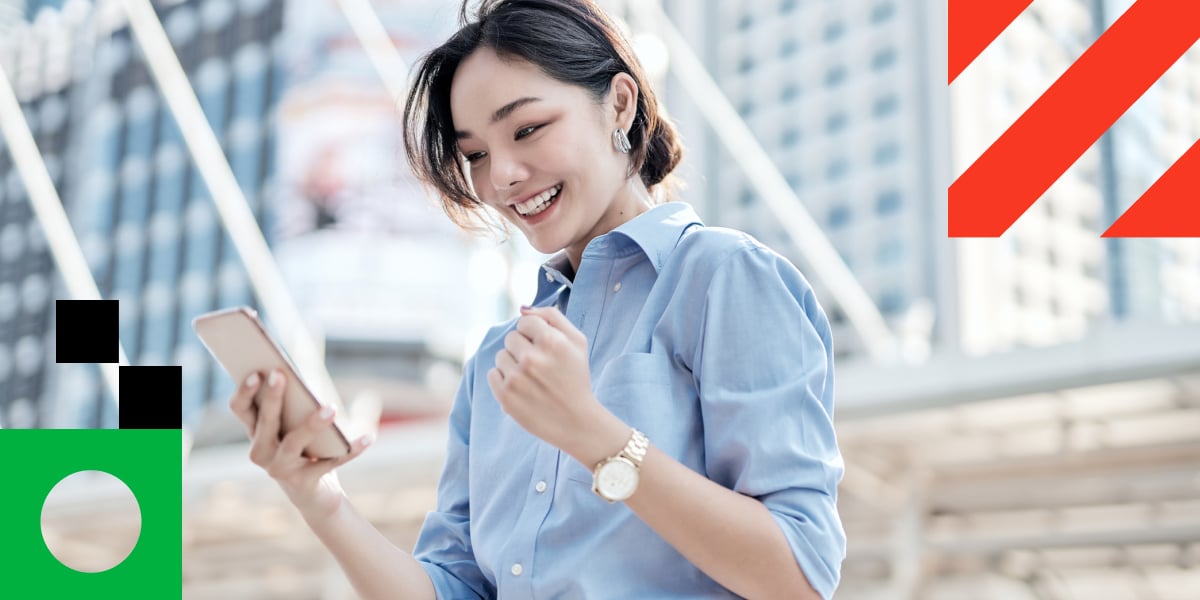 What’s word order got to do with it?
Port Linguistics 101