Everything you never knew about Halloween celebrations around the world. The leaves are changing, the temperature is dropping, and jack-o’-lanterns and plastic skeletons are taking over the neighborhood. That can only mean one thing: Halloween is almost here! In the United States and Canada, Halloween is one of the most popular holidays of the year. With nearly 600 million pounds of Halloween candy purchased each year and $2.6 billion spent on Halloween costumes, celebrating Halloween is kind of a big deal here.

That got us thinking: what’s this holiday really all about? Where did some of these strange traditions begin and how did they spread around the world? Here at the Mango Grove, the only thing we love more than celebrating Halloween is learning more about language and culture, so we decided to investigate. We’re throwing on a Sherlock Holmes costume and digging into the evolution of Halloween, tracking its origins to understand modern-day customs. Join us on a world tour of how Halloween celebrations have spread all around the globe. We’ll start our tour where the story begins: at the annual Celtic festival of Samhain more than 2,000 years ago. For the Celts, November 1 marked the start of a new year, signifying the changing of the seasons. That meant October 31 was their New Year’s Eve, a day they believed brought out spirits and ghosts of the dead. During Samhain, they protected themselves from those spirits by sacrificing crops and animals, leaving out food and wine, and wearing costumes to disguise themselves as fellow ghosts. In the 8th century, the Christian observance of All Saints Day (also called All-hallows) on November 1 influenced the Celts and their Samhain festival until ultimately, they began calling the annual event All-hallows eve instead. And yep, you guessed it - that eventually became Halloween. Now that we know where the name comes from, it’s time to turn our attention to some of the traditions and customs unique to Halloween, like trick or treating. That question takes us first to medieval Britain, where All Souls Day was observed on November 2 with a practice called “souling.” People would trade pastries called “soul cakes” in exchange for prayers on behalf of dead relatives. This was also practiced in Scotland and Ireland, and soon enough, children began going door to door at wealthy homes, singing or offering up prayers in exchange for gifts of food, drink, and money. As immigrants made their way to the United States (and Canada!), they brought these traditions with them and trick-or-treating was born. Fun fact: the name “trick-or-treating” was definitively an American invention, first appearing in print in 1927. Nearly all modern-day Halloween customs in the United States are borrowed from other countries. In fact, Halloween did not gain popularity in the U.S. until the 19th century, largely because strict Protestant morals were still dictating the culture of colonial New England. Many point to the influx of two million Irish immigrants during the Irish Great Famine as ushering in Halloween celebrations, others see it as a blend of tradition from many European immigrants and American Indians living in the U.S. But no matter how you slice it, Americans fully embraced Halloween and put their own spin on the holiday. Linking it to the harvest season, they celebrated Halloween in public spaces with costumes, storytelling, fortune-telling, dancing, and singing. This led to the popularization of trick or treating, Halloween parties, and - in the 20th century - the massive commercialization of the holiday. And the rest is history!

For us, Halloween represents some of what we love most. The holiday’s long, rich history brings together traditions, beliefs, and customs from many countries and cultures, creating one awesome celebration that’s observed in so many different ways around the world. Plus, it gives us an excuse to dress up and eat candy all day - who doesn’t love that? Ready to boost your cultural IQ even more by starting your next language and culture learning adventure? Find Mango near you and start learning!

How to promote multicultural resources at your academic library.
6 Words from World Languages that Will Haunt You this Halloween 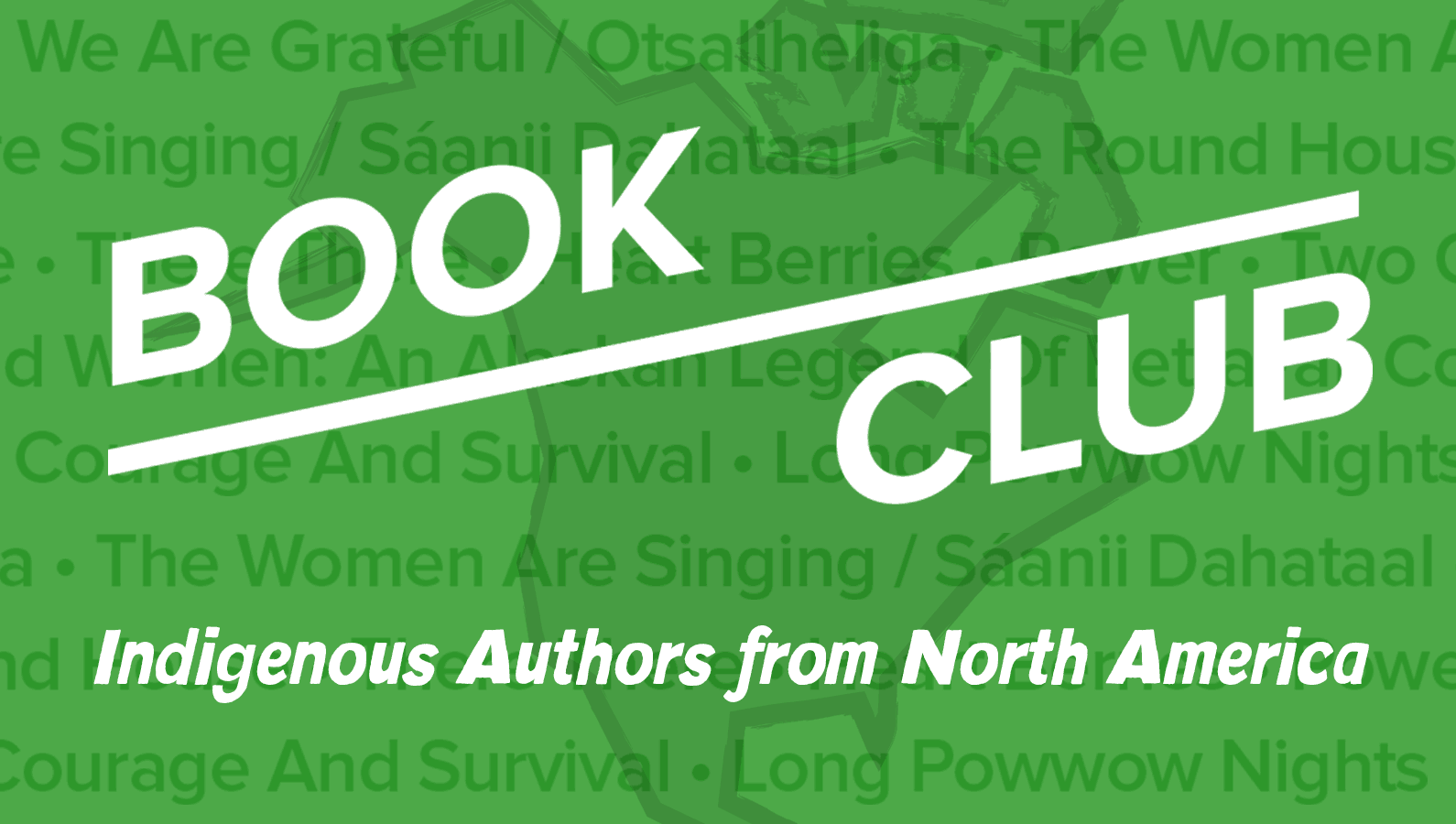 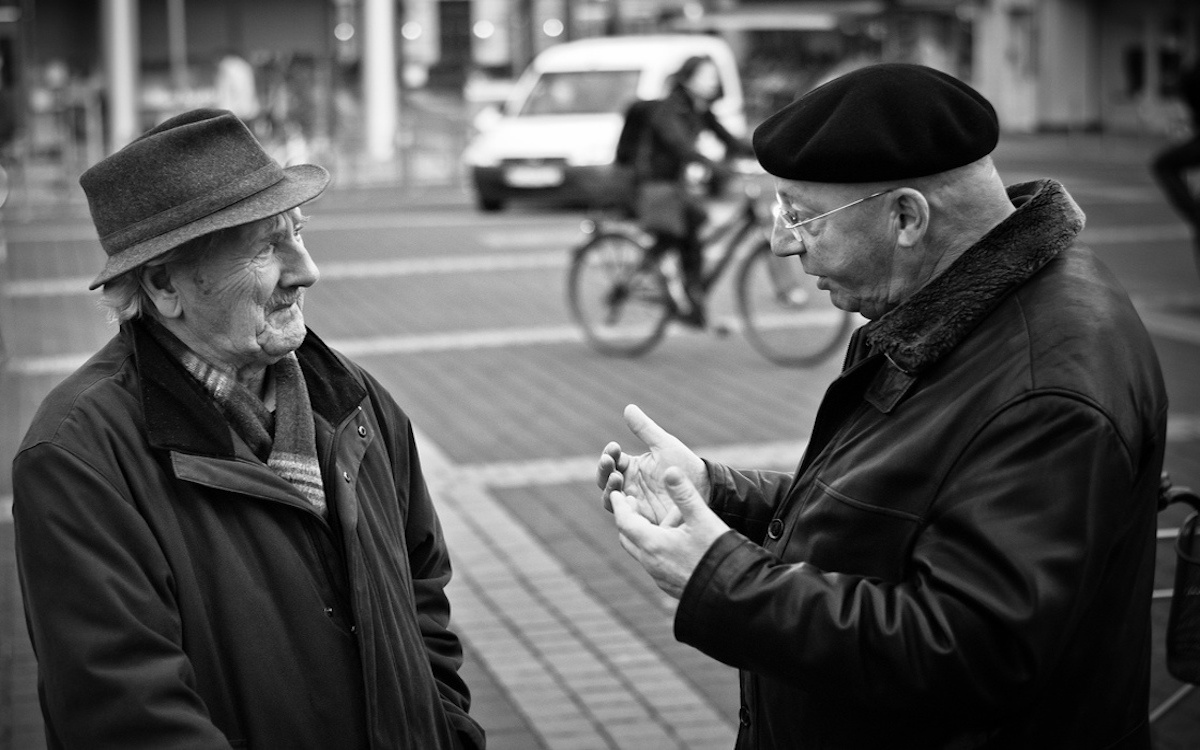 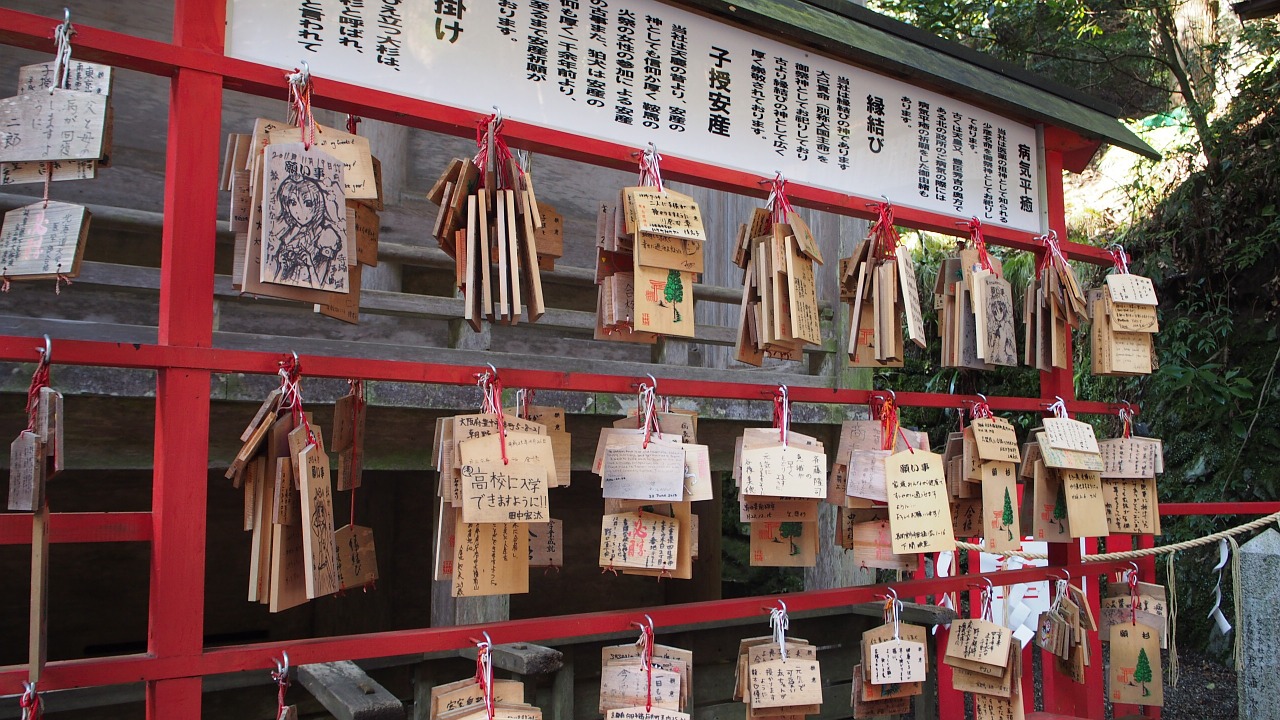 How to Celebrate the New Year in Japan
Culture