How do you tell time in Mandarin Chinese?

Part I: Using a clock

How do you tell time in Chinese?

In English, time on this clock...

When to use the word 分 (fēn) [minute]

When the minute is under 10

How to ask for the time

Now, what if you are without a time-telling device and you wish to ask a friendly Chinese-speaking person for the time? You need to say this: 请问，现在几点? (qǐng wèn, xiànzài jǐ diǎn) [Excuse me, what time is it now?]

Now you know how to say all the times that can occur. But just as in English, in Mandarin, times on the clock are sometimes expressed approximately. For example:

Look at these examples:

Half an hour is expressed using “half” (半), as we just saw. What about a quarter? If you said, 百分之25 (bǎi fēn zhī èr shí wǔ), then great! This does indeed mean a quarter, or more literally, twenty-five percent. But in Chinese, as in English, we do NOT say “twenty-five percent past four o’clock.”

So, what is a quarter of an hour in Mandarin?

Look at these examples below and try to figure out which words we use to express a quarter past the hour and a quarter to the hour:

So far, so good? If so, let’s add a small but completely manageable complication: in spoken Mandarin Chinese, the “past” of “a quarter past seven” (or another time) is sometimes omitted:

Talking about the time throughout the day

No prepositions when telling the time

Remember the keys for expressing the time in Chinese:

What Every Language Learner should Know about Dialects
What is the Spacing Effect? (and why you should be using it!) 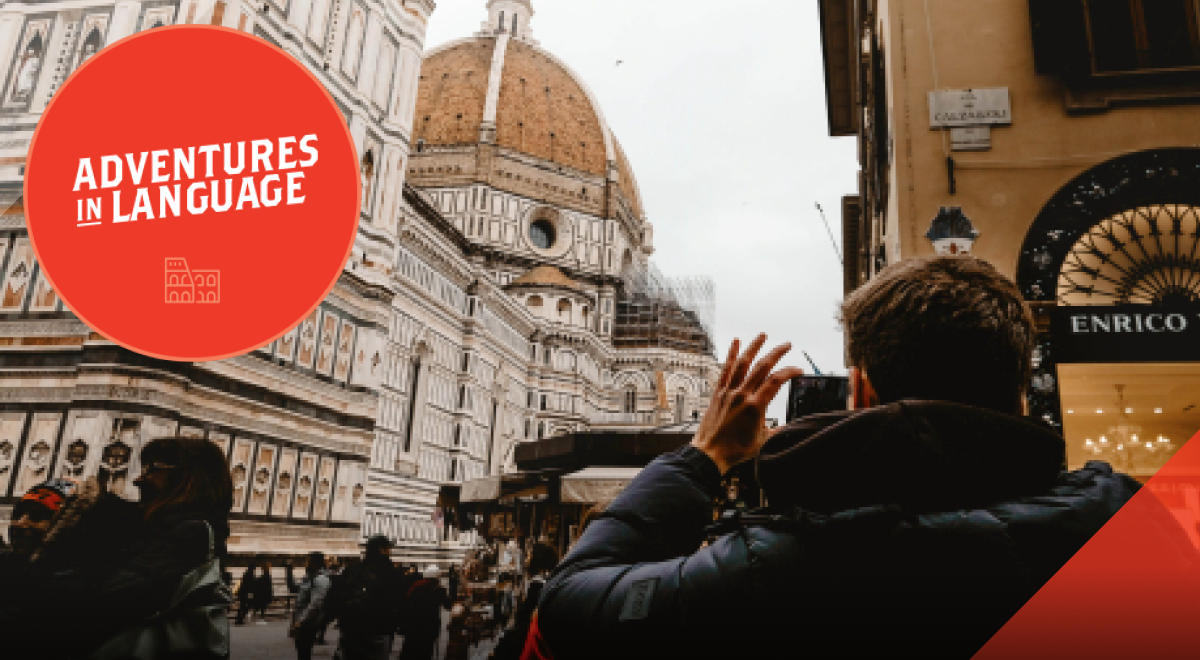 How can you choose between auxiliary verbs ‘avere’ and ‘essere’ in the ‘passato prossimo’?
Italian Adventures in Language Grammar 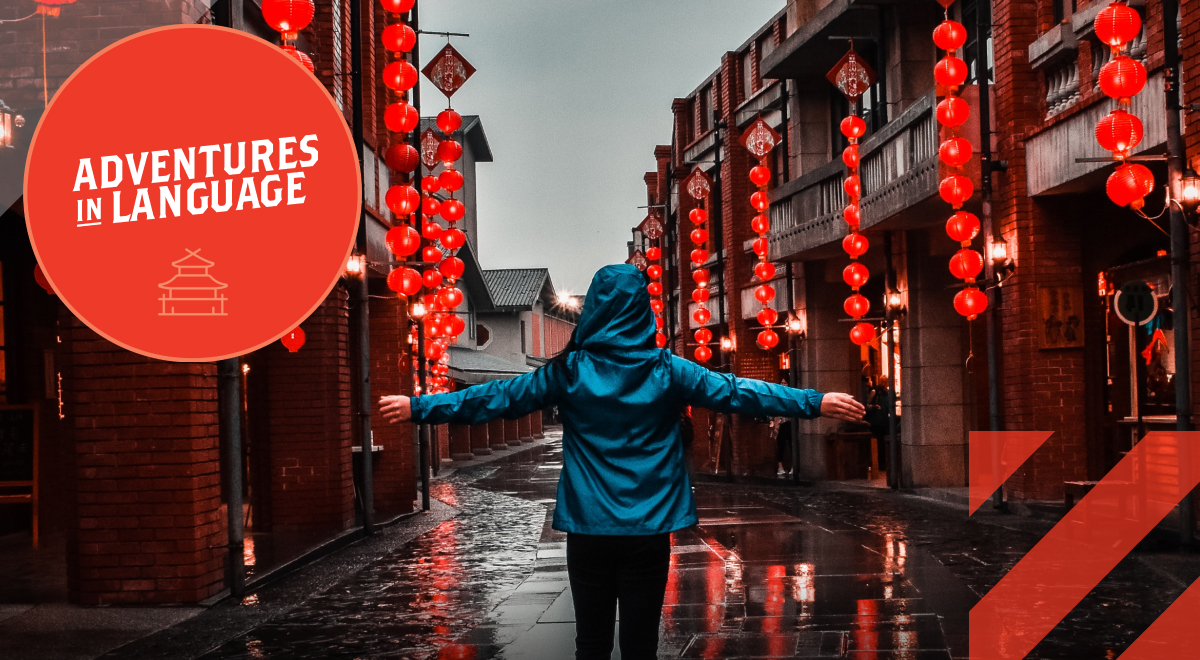 How to use the conjunction ‘and’ in Mandarin Chinese? 🤔
Adventures in Language Grammar Mandarin 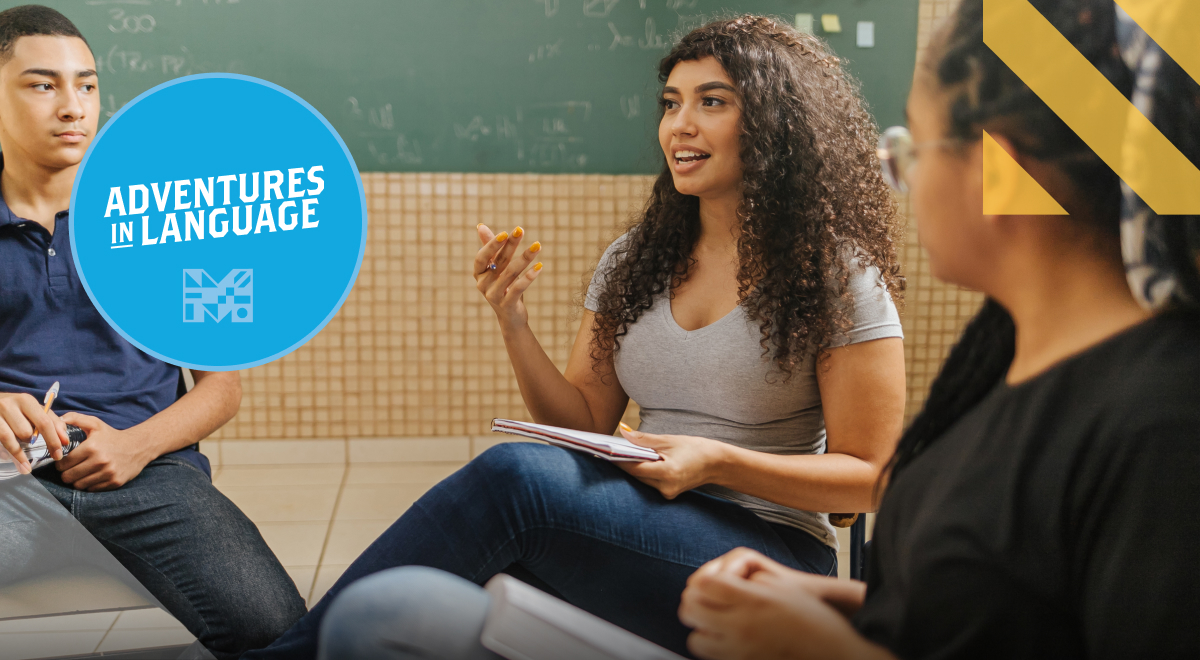 6 Ways to Make Language Learning an Adventure for your Students!
Adventures in Language Teacher Tips&Tricks 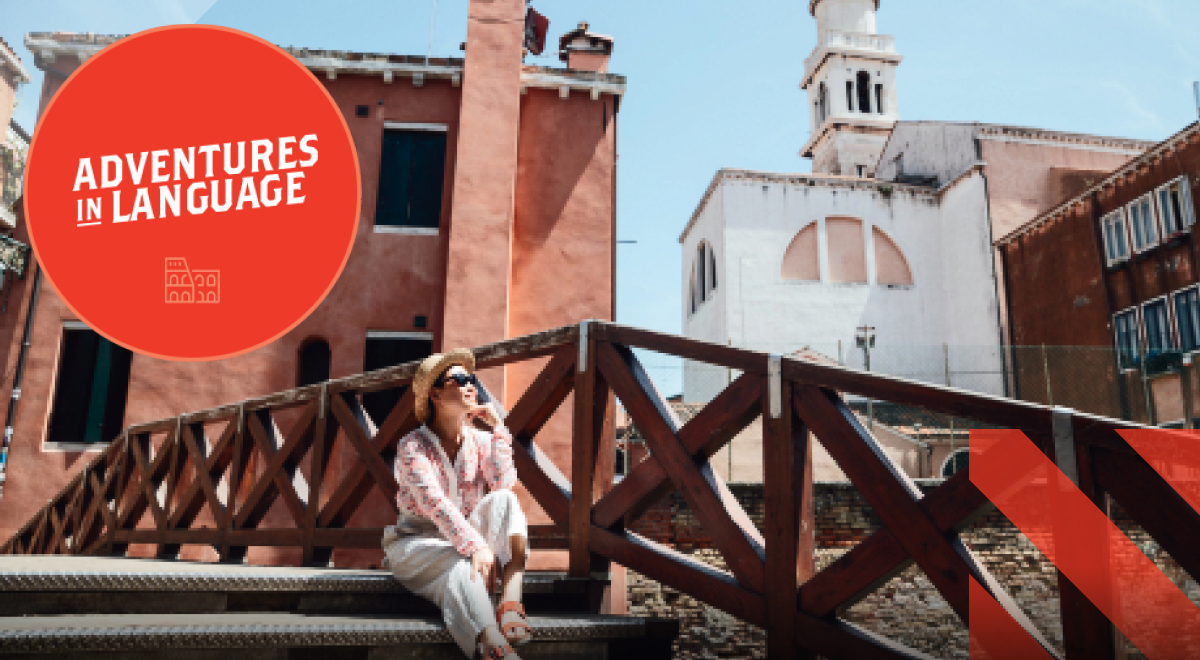 How do Italian adjectives work?
Italian Adventures in Language Grammar 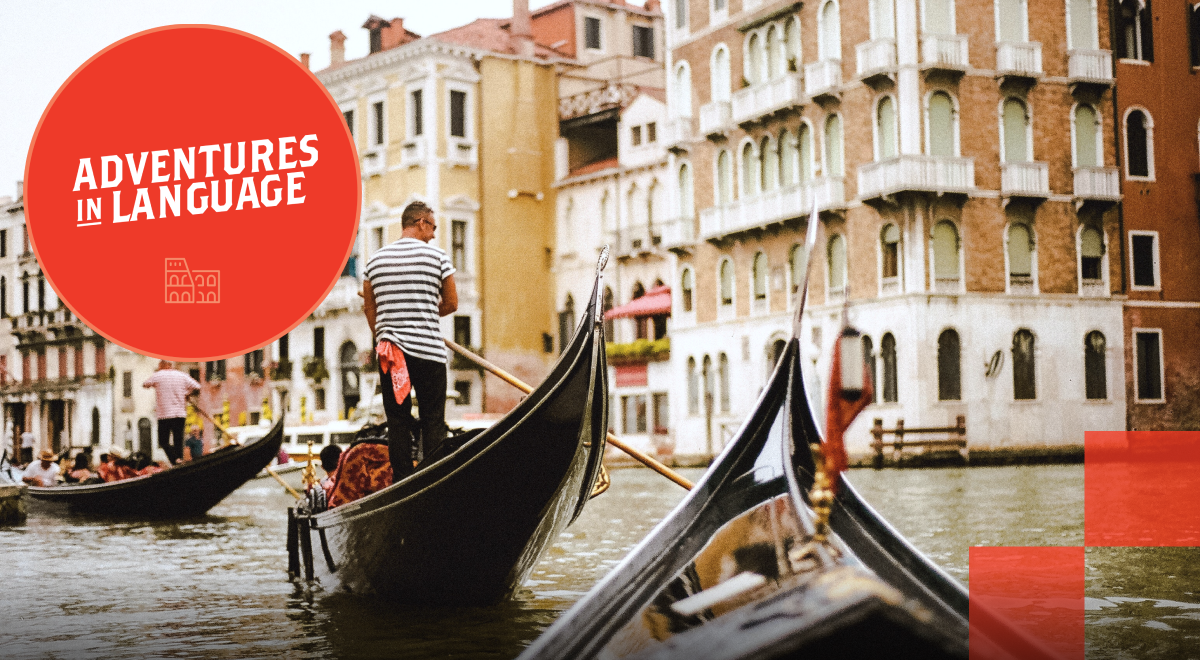 How do we use Italian prepositions ‘in’ and ‘a’ for place and movement?
Italian Adventures in Language Grammar 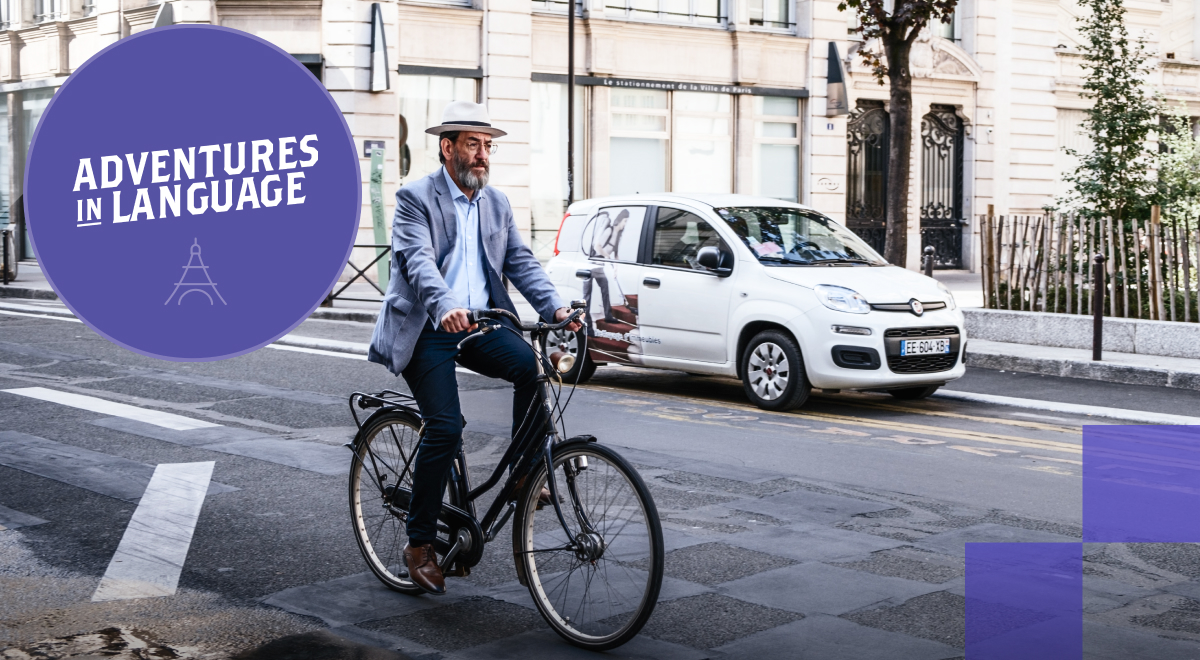 When do you use the subjunctive vs the indicative?
French Adventures in Language Grammar