Dancing is a favorite form of entertainment in Greece. Apart from the western dances, there are two traditional kinds of dance in Greece: the folk and the popular. The first group comprises the old traditional dances. They are numerous, around 1000, and many people want to learn how to dance them in Greece as well as abroad. Every part of Greece, every village, has its own dances and also its traditional costume. There are many differences in the rhythm of the dances: those of the islands are more “happy” whereas those of the northwestern part are very slow and heavy. They are usually performed during celebrations, such as Easter and in weddings.

The second kind of traditional dances are the popular called the zeimbekiko, the syrtaki, the hassapiko and the hassaposerviko. Now, syrtaki is the dance of the movie Zorba the Greek, specially made for it and danced by Antony Queen. Hence, it is also known as the Zorba dance. The basis of syrtaki were hassapiko and hassaposerviko, which is the fast part of syrtaki. Hassapiko is a group dance: dancers line up the one next to the other, each holding the other’s shoulder, and they have to do set steps. Finally, zeimbekiko belongs to the group of songs and dances called Rembetika. It is a solo dance performed by men, but recently women have also started dancing it. The songs are about love and heartbreak, so the dancer acts out someone who has tried to drown his sorrows in drink and then gets up to express his feelings in dance. It is a slow dance requiring grace, balance, rhythm and creativity. Spectators usually form a circle around the dancer in a kneeling position, they clap their hands and encourage him by shouting “opa!” They may also throw petals or money at his feet and, most commonly, they may break plates.

To end this short account of Greek dances, a few words about Rembetika. The rembetiko song (plural rembetika) belongs to a genre of music that was created in Greece after the destruction of Smyrna, Turkey, and the killings and expulsion of the Greek population there. These people came to Greece which could not support them and they were forced to do all kinds of jobs, legal and illegal, in order to survive. Their consolation was their music, which could be compared to the Blues. The main instrument was bouzouki, the famous Greek instrument, and the main themes were taken from their life: misery, unemployment, hardship, and of course love. This music has obviously influenced modern Greek music.

If You Don't Use It...You Will Lose It
Let Me Repeat Myself 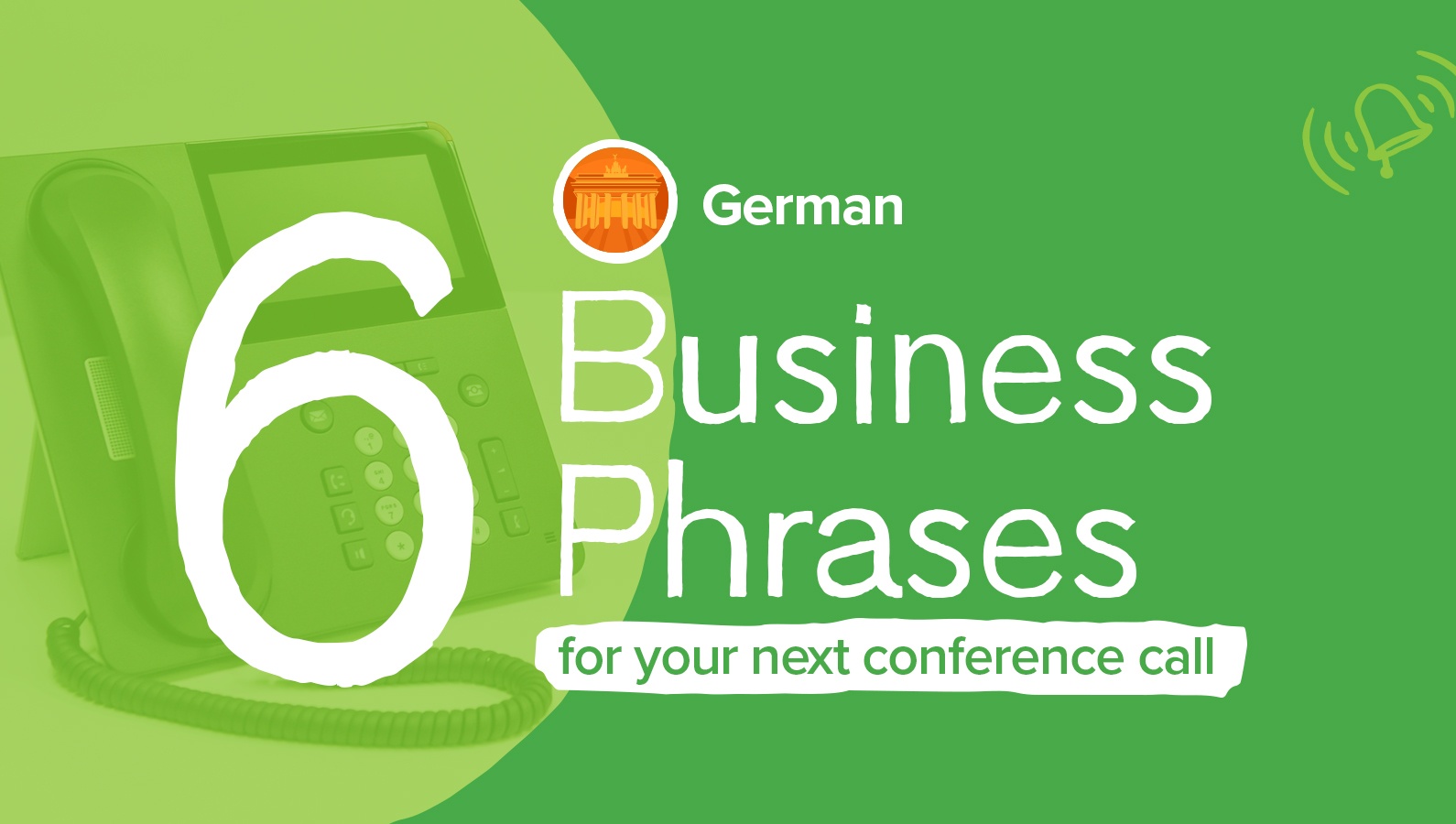 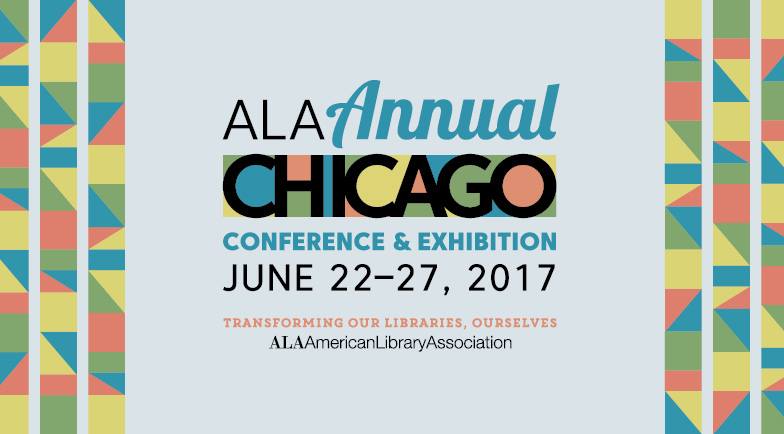 We can’t wait to see our friends at ALA Annual 2017 in Chicago.
What's New Libraries