The Foreign Language Problem and an Exciting Solution

It is no secret that foreign language education, or the lack there of, has become an important issue in the US. Many elementary and high schools have cut their foreign language programs due to budgetary constraint, which is particularly troubling for a couple reasons. First, countless studies confirm that students pick up new languages quickest at younger ages. By this logic, students most effectively learn a second language by beginning in elementary school and delaying this process until high school or even college will only reduce their chances of retaining the language.

Second, as new technologies continue to shrink our world, the ability to speak a second language becomes more valuable! Though it may seem that services like Google Translate make foreign language education obsolete, it is quite the opposite. If you don’t believe me, check out this recent article published in the UK. It explains how new career opportunities have begun to present themselves to those that speak a second language. Due to an unprecedented level of interconnectedness in our world, businesses are more actively looking for employees who can communicate with people across the world, rather than only across the table.

So what exactly is the heart of the issue here? As the demand for multilingual employees increases, there is less pressure being put on young students to learn second languages. While many wish to increase school funding to foreign language programs to solve this problem, perhaps it is time to call upon a less conventional solution. If classroom lectures have become ineffective at teaching students, then maybe we should rely on interactive technology to fill this void.

It is for this reason that we are launching Mango Premiere--a fun, new way to learn a language. Rather than using traditional vocabulary lists and grammar exercises to learn a language, Premiere will allow users to learn a new language entirely through film! While being an undoubtedly more enjoyable way of learning, Premiere also has the advantage of seamlessly teaching students practical conversation and culture. Though cracking open a Spanish 101 textbook can be a daunting task for a learner of any age, committing to sitting down and watching a movie is a much easier feat with an even greater payoff. While students find themselves staring blankly at a page of a language textbook all too often, Premiere will keep users engaged as they learn a language with cutting edge technology. With much more detail about Mango Premiere to come, there is a lot to be excited about, as a whole new way of learning language is almost ready to burst onto the scene! 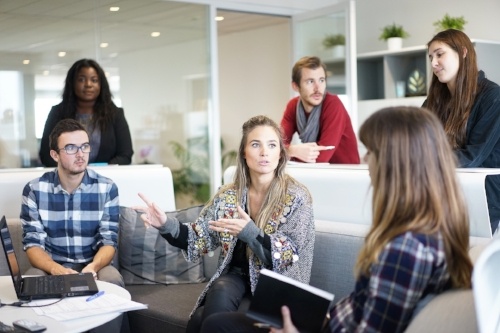 Why should your company integrate language learning into its corporate culture?
Work Everything you never knew about Halloween celebrations around the world.
Culture 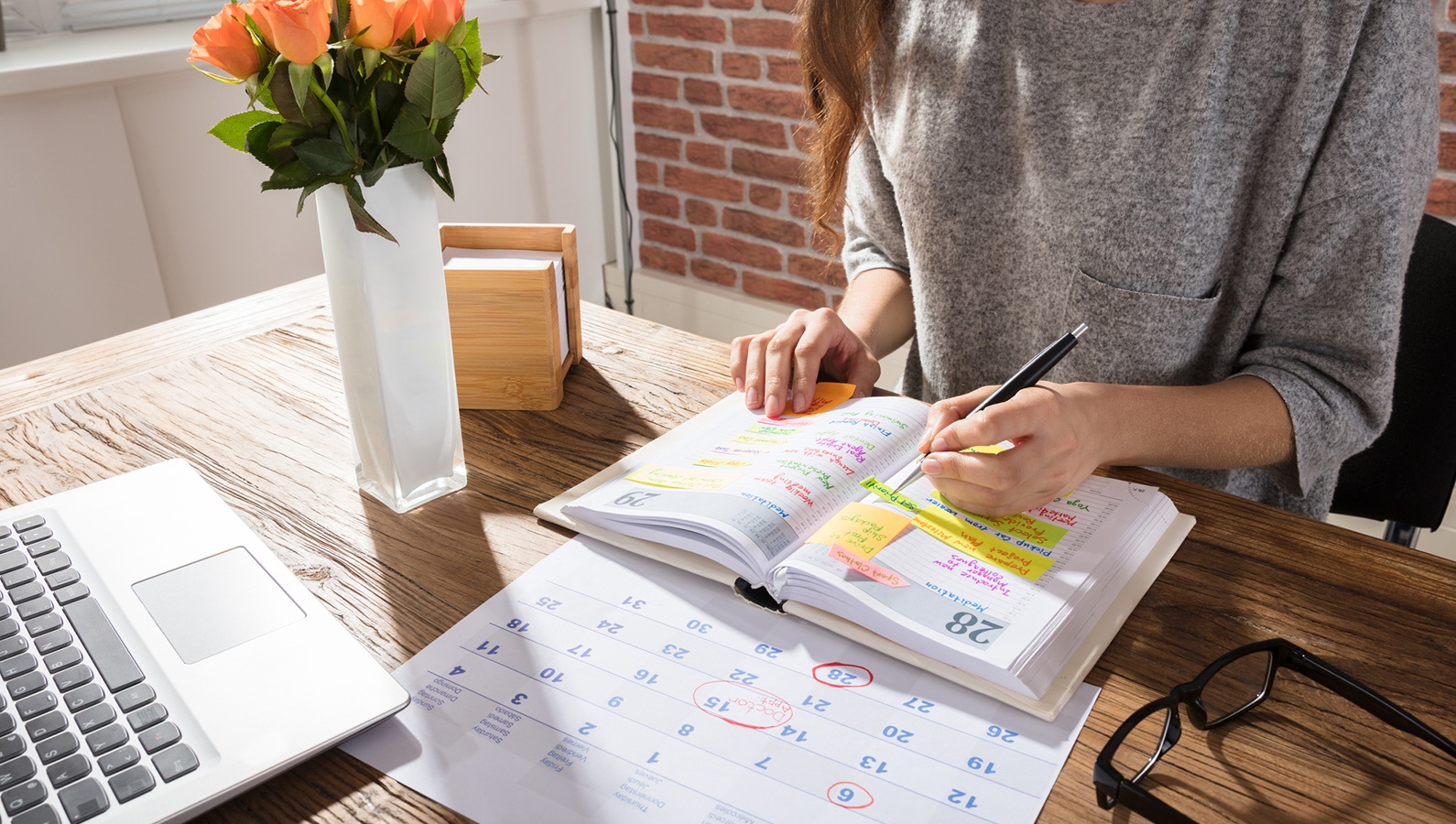