Five of the World’s Most Epic Food Fights

Across continents and cultures one thing is pretty clear — humans love to throw food at each other. Discover some of the biggest food fights from around the world, starting with La Tomatina.

Food brings us together. Whether it’s family recipes passed down through generations or eating the best paella of your life while falling in love with a new country — food is a common denominator. And apparently — throwing it at each other is, too. From a three-day citrus battle in Spain to mamemaki [bean-throwing ceremonies] in Japan, check out these five international food festivals that prove once and for all that sometimes it IS okay to play with your food. (But don’t tell mom, okay?)

Every August, some 20,000 brave food fighters make their way to the small Mediterranean town of Buñol to pelt each other with 180,000 mushy, over-ripe tomatoes in what is hailed as one of the biggest food fights in the world. A Spanish tradition since 1944, the exact origins are unknown, but the festival now attracts participants from around the world. To learn more about La Tomatina’s murky history and why it was banned until 1975, take a look inside Spain’s messiest festival.

2. La battaglia delle arance [The Battle of the Oranges] — Italy

While Spain may impress with the sheer amount of food-fight festivals that happen every year within its borders (seriously there are a lot — we only picked one), people in the northern Italian city of Ivrea take to the streets every February for a three-day, all out, no holds barred, Battle of the Oranges.

Inspired by the medieval story of rebellion against a tyrannical leader, the participants are divided into several teams to defend their territory against ‘the tyrant’s soldiers’ who, wearing combat armor and period costumes, ride around in horse-drawn chariots pelting the ‘commoners’ with oranges. While the ‘soldiers’ are dressed for the occasion, the same can’t be said for the rest of the participants, and first-aid tents are set up around the festivities to treat the inevitable orange-induced injuries.

Once a year in the beautiful Greek coastal village of Galaxidi, the residents drape their homes in plastic sheeting and don masks, coveralls, old clothes, and goggles — and then they let the flour fly.

While the exact origins of the festival are unknown, the Flour War marks the end of apokriés [Greek carnival] and the first day of Lent (Clean Monday) with bursts of colorful flour and celebration. For those who aren’t so keen on taking a brightly-colored flour bomb to the face, spectators can watch across the village pier. To learn more about the culture and language from which this tradition stems, check out any one of our three Greek courses —  Greek (Modern), Greek (Ancient), and Greek (Koine).

In the spirit of everything slapstick, England’s World Custard Pie Championship is one of the goofiest entries on our list. Held in Coxheath, Maidstone Kent, this 50-year tradition pits teams of four against each other as they pummel their opponents with pies. The point breakdown is as follows: six points for a pie to the face, three points for the shoulders, and one point for the rest of the body. Oh, did we mention — silly costumes are encouraged and every player must throw with their left hand?

Setsubun, a festival marking the beginning of spring, is celebrated annually each February in accordance with the Japanese lunar calendar. The ritual of tossing beans out the door or at a family member wearing an oni [demon/ogre] mask to ward off evil is called mamemaki and symbolically purifies the home. To set yourself up for a lucky year, it is customary to eat roasted soybeans according to your age — one for each year, and in some regions, an extra bean for good measure. Who knew luck could be so delicious? A favorite of Japanese children, this celebratory event is the ultimate spring cleaning — Oni wa soto! Fuku wa uchi! [Demons out! Good fortune in!]

If you’re like us and love learning about world cultures, log into your Mango Languages profile now and choose a language to explore — you’ll get access to content based on real-life situations and native-speaker audio along with helpful cultural tips and insights.

Do you know of any other food-fight festivals? Let us know in the comments!

Your Brain's Favorite Way to Learn Another Language
September Events: Where You Can Meet Mango Languages 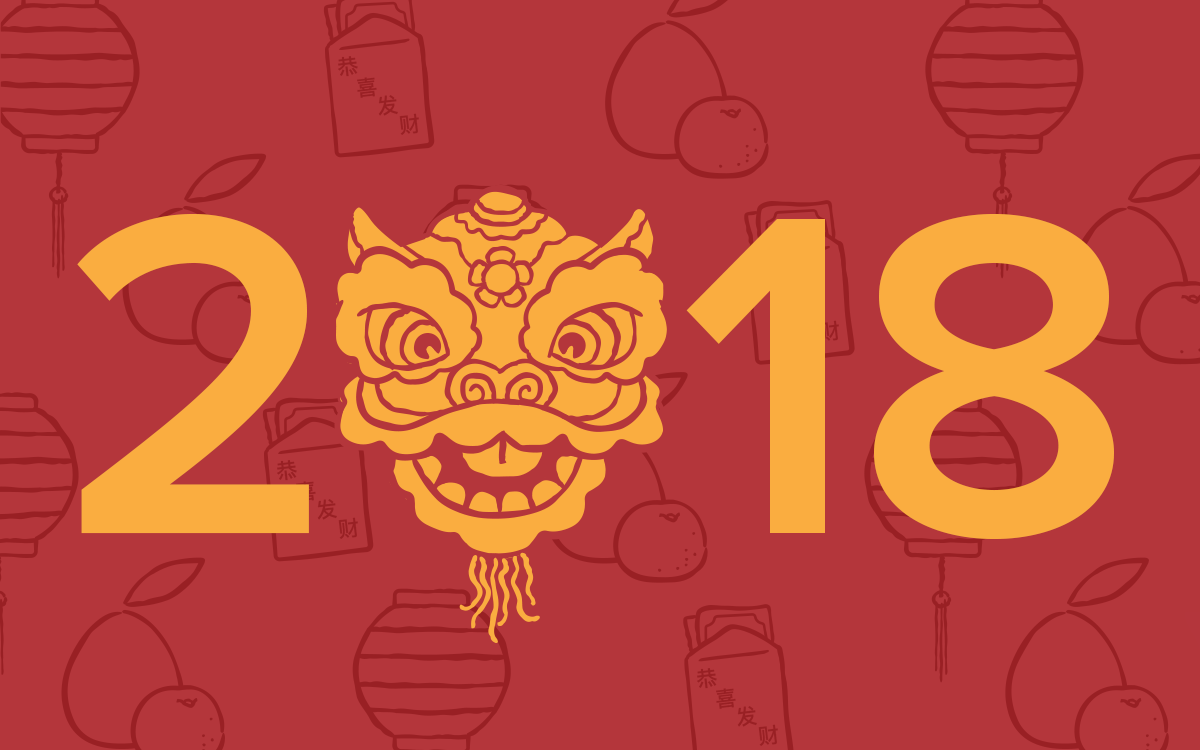 Take a bite of... gołąbki
Culture