Got any plans this Sunday? After you get out of bed and consult a local groundhog on the remaining weeks of winter, we bet you’re headed to a football party. We poked around the international interwebs and gathered the five most interesting global truths about the great American tradition of The Big Game.

Whether you’re a super-fan or just in it for the commercials, The Big Game Sunday is as good as any American holiday. Second only to Thanksgiving in nationwide food consumption, The Big Game’s a sacred time when the commercials will make you cry, the sport will make you scream, and the beers will get you drunk. A day like no other, we had to wonder what the event looks like across the globe.

1. The Big Game is broadcast to about 225 countries worldwide. While over 90% of The Big Game’s viewership comes from the United States, the event is available to about one billion people worldwide. But international fans are not usually tuning in for the football — instead, they’re in it for the extravagant commercials, high profile half-time shows (You ready, Justin?), and the American football-themed hashtags that are sure to take over Twitter. With most viewers concentrated in North America, this continent is about to experience a football takeover like never before. Stock up on those Doritos and chicken wings early, because apparently there is such a thing as a Big Game shortage. If you’re an American living overseas during The Big Game, you might feel the panic setting in as early as, say, moving day. Maybe you contemplated turning down the job offer or planning a quick trip back to the States to avoid missing the year’s greatest event. Fear not; most major cities around the world will air The Big Game, and many even host an event around it. A bar owner in Beijing hosts a Big Game breakfast for a crowd that’s overwhelmingly North American expats. Sites like meetup.com help facilitate expat meet-ups to ensure you have access to the game, the food, the beer, and fellow fans. And you know what? We’re okay with that. Cultures, traditions, and fan favorites vary widely from country to country, and we’re secure enough in our face-stuffing, body-tackling, puppy-bowling tradition to accept soccer’s own longstanding tradition. Soccer is reportedly the most popular sport in the world, with over 3.3 billion fans worldwide. That said, an estimated 1 billion viewers around the globe tune in for The Big Game, and that number grows each year. American football is a breed of its own, and we love sharing the hype, energy, and sportsmanship with fans around the world. And when The Big Game is over (too soon?), we’ll start prepping for this summer’s World Cup.

4. Astronauts can watch The Big Game from space. Because space wasn’t cool enough already, now you can watch The Big Game from space, if you so happen to be there. Astronauts on the International Space Station can watch The Big Game from the station in real time! Even if American football isn’t the most popular sport in the world, it’s definitely the most popular sport in space. What more can you ask for? Well, an invitation to the galactic tailgate party would be nice.

5. Americans are really good at the Big Game. Americans have a lot of skills. Reading, writing, keeping up with the Kardashians, art. And after 51 Big Games, we’ve got that down, too — it’s always go big or go home. Americans are estimated to consume over 1.35 billion chicken wings during this year’s game, and will purchase over 12 million pizzas across the country — so tip your delivery guy. Other notable numbers for the country’s biggest annual sporting event: over 52 million beer cases, five million dollars for just one 30-second commercial spot, and 28 million pounds of consumed chips by the end of the weekend.

If gameplay slows down in the 3rd quarter, it might be a good time to slip in the next lesson of your language course. Log into learning with Mango Languages or create a free profile and learn how to say 'Cheers!' in another language. Prost!

What is your favorite way to watch The Big Game? Share your traditions with us in the comments section below. 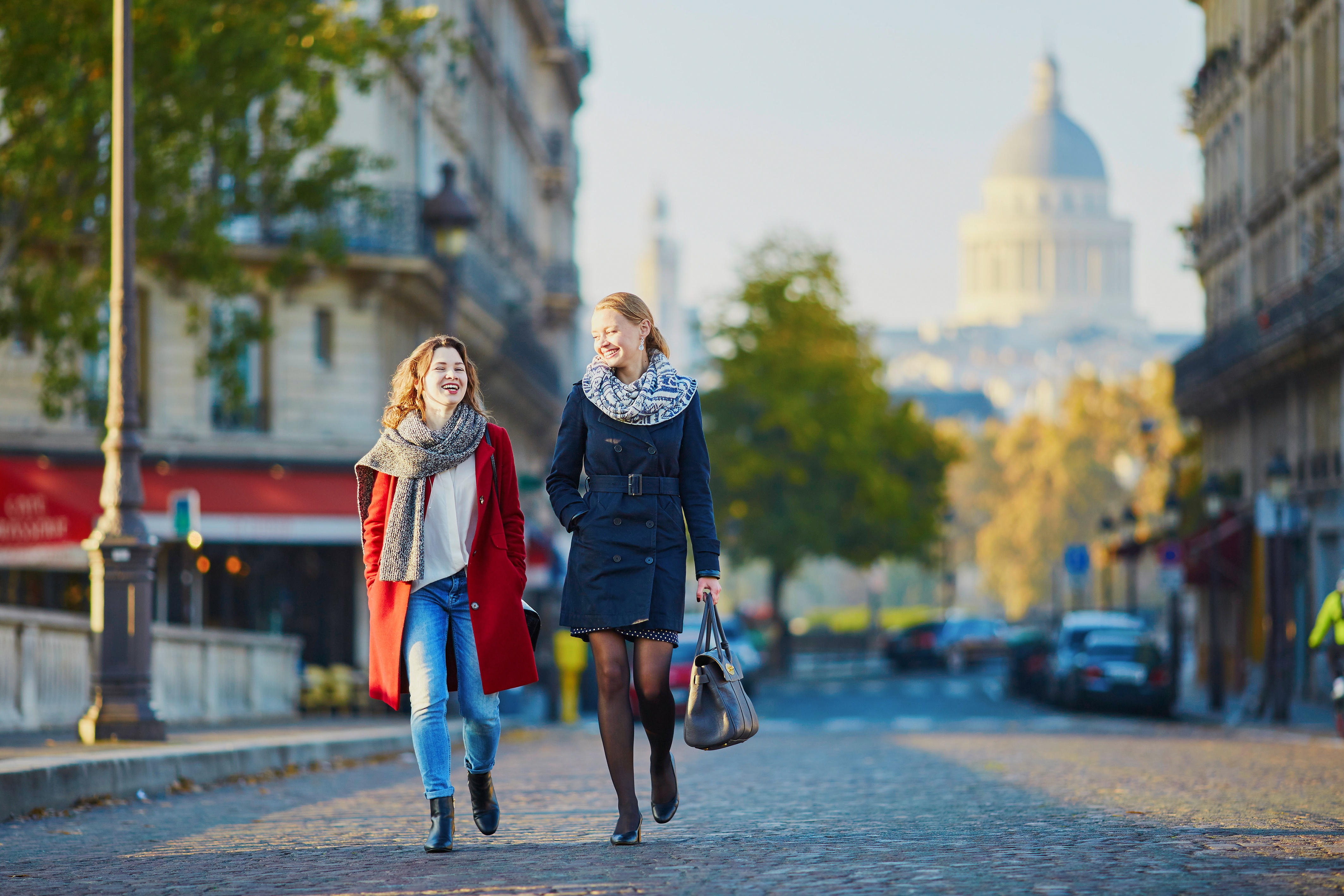 What Is French Argot and Why Is It Useful?
Language Culture