An effective way to master a language is through total immersion by studying or living abroad. Not only that, studying abroad will boost your resume. Interested in becoming an international student? Find some inspiration with our list of places you could visit.

International students gain unique skills through traveling, which gives them a significant edge in a job market that’s becoming increasingly globalized. According to New American Economy, the demand for bilingual workers in the US doubled between 2010 and 2015, and that’s expected to continue to grow.

Our list includes several cities that students can choose to study abroad, but it’s by no means exhaustive of all the places someone could potentially visit. It’s best practice to explore what reputable and affordable programs are available before making your decision. Another strategy to determine where you might go: choose from 70+ available language courses at Mango and explore where they’re spoken.

Israel is the smallest country by area on our list, but it has no shortage of unique opportunities for international students. Located on Israel’s Mediterranean coast, Tel Aviv is known for its fantastic locally-sourced food, stunning landscapes, diverse historic architecture and cultural sites, and abundant language immersion opportunities. With an impressive number of tech companies and startups, it rivals Silicon Valley, according to Forbes.

The country’s official language is Hebrew, but in major cities like Tel Aviv, signs for roads and businesses also include Arabic and English. Many people in Israel can converse in English, at least at a basic level, but it’s a good idea to learn some Modern Hebrew to help yourself get around and to make a good impression on the locals. Plus, you’d learn to converse in a 'revived' version of one of the world’s oldest languages. Check out our conversation and culture-driven Modern Hebrew course.

Casablanca is the largest city in Morocco, a country located in northern Africa. Besides inspiring this 1942 classic film, Casablanca is known as the economic center of Morocco and for its picturesque street scenes, unique blends of various architectural styles, eclectic spices and dishes, and views of the Atlantic Ocean. You’ll also find that many Moroccans love European sports — primarily football (soccer).

For students, Casablanca is an excellent place to study art, history, economics, or sports business, while immersing yourself in many dialects of Arabic, or even French — a second language for many people in Morocco. The CIA World Factbook reports Morroccan French speakers often work in business, government, and diplomacy. According to this study, about 63% of people in Morocco said they also spoke French. Although the dominant version of Arabic is Morracan Arabic, many reported they also understand and use Modern Standard Arabic. Only 14% said they spoke English, so it’s important to learn some phrases in either language that will make your trip significantly easier. Check out our conversation and culture-driven Modern Standard Arabic course, or brush up on French. Santiago, the capital city of Chile, is known for being the headquarters of multinational corporations, providing sweeping views of the Andes mountains in almost every corner of the city, and having the world’s only major airline access to Rapa Nui, otherwise known as Easter Island, where nearly 1,000 gigantic ancient statues line the shores.

For students, Santiago provides a unique opportunity to explore an expansive metropolis with an abundance of learning opportunities, as well as access to natural features like mountain trails and beaches. The most common language spoken in Santiago is Spanish, with some Indigenous languages spoken as well. Compared to other Latin American countries, the Education First English Proficiency Index says English proficiency in Chile is improving. However, it’s smart to study up on a little Spanish before visiting. Latin American Spanish and Castilian Spanish are markedly different, Start with a foundation in Latin American Spanish, then it will be much easier to pick up on differences in local dialects. Check out our conversation and culture-driven Latin American Spanish course. Seoul is the capital city of South Korea. The city is known for impressive skyscrapers against a beautiful backdrop of mountains, historical and cultural buildings like ancient palaces, and about one hundred museums (many of which are completely free).

For students, Seoul offers the opportunity to explore one of the most densely populated cities in the world using a well-connected public transportation system. For those studying music or fashion, Seoul is an epicenter for the globally-popular music genre, Kpop, as well as Korean skincare — a booming global business. Of course, living as a student in Seoul means you’d be immersed in the language spoken by the majority of people in the city: Korean. English is taught in schools, but it’s not commonly spoken outside the classroom. Check out our conversation and culture-driven Korean course.

No list about studying abroad would be complete without mentioning London. Why? This city continues to be the most popular study abroad destination in the world, with 41% of the higher education students in the city comprised of international students, according to London & Partners.

For native English speakers, London is a great opportunity to learn how to travel and study abroad without a stark language barrier, as English is spoken by 98% of the population. However, that doesn’t mean you won’t come across other languages. With 100 different languages spoken in almost every borough, according to 2011 census data, London is one of the most linguistically diverse cities in the world. Besides English, some common languages are Bengali, Punjabi, Hindi, Turkish, Arabic, Cantonese, and many more. The opportunity to be immersed in a great mix of many different cultures makes London an excellent destination for students of all majors and interests.

International students travel and study all over the world to further their education. In doing so, these students choose to step out of their comfort zone and immerse themselves in foreign cultures and languages. Northeastern University says learning abroad improves students’ abilities to adapt rapidly, solve problems intelligently, and work well with diverse teams.

The takeaways? Studying abroad will immerse you in a new way of life, and earn you highly marketable skills. It may be one of the most challenging things you ever do, but you’ll become more confident, globally-conscious, and successful in whatever career you choose. So, where will you go?

Hygge: the Art of Coziness
[Case Study] How To Maximize Teaching Time and Learning Potential Beyond the K-12 Classroom

Our Social Media Intern, Lauren, is happiest when she’s exploring the world through the lens of her camera. She also loves reading, writing, and listening to Italian indie bands. 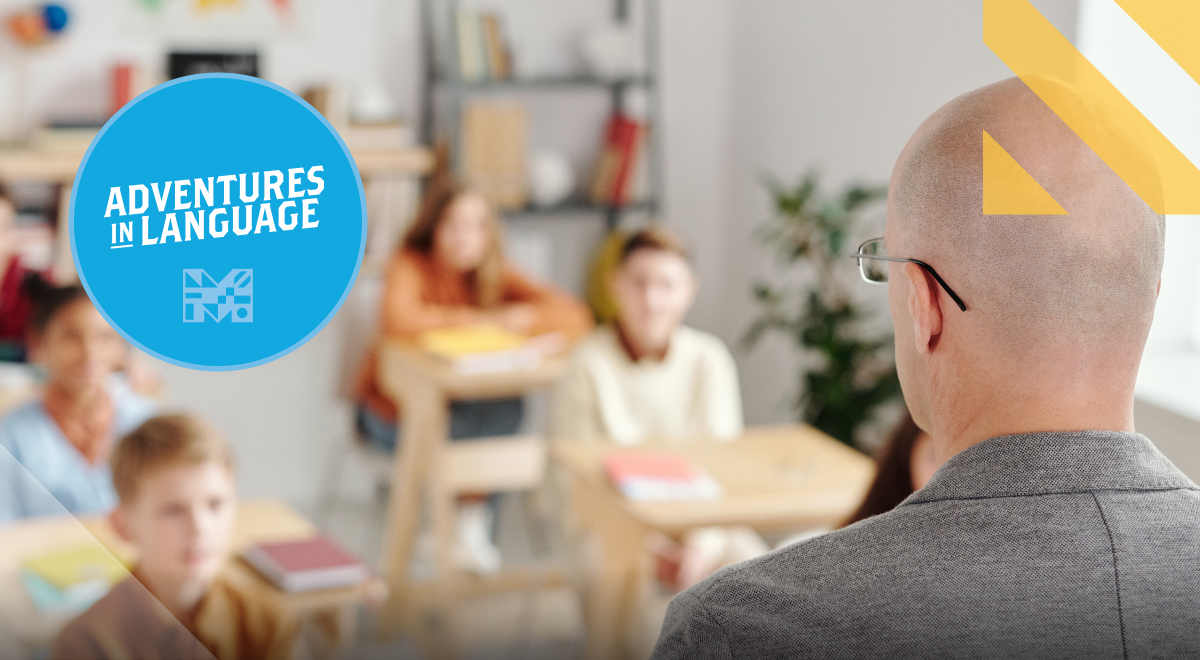 How to make your language classroom optimally accessible for each of your learners (while also avoiding teacher burnout!)
Education Adventures in Language Teacher Tips&Tricks