Irish or not, the month of March always has us feeling extra lucky. Maybe it’s because winter is almost over, or maybe we just love drinking those shamrock shakes - but there’s something about St. Patrick’s Day that we just can’t get enough of. In honor of this great green holiday, we’re celebrating in true Mango fashion by highlighting our St. Patrick’s Day specialty course designed to bring you a taste of the Irish without hurting your wallet.

Here’s a glimpse of what you can expect - and what exactly will be going down in Dublin, Ireland on March 17th.

It’s no secret that local pubs are the center of the action on St. Patrick’s Day - by early morning, many are already overflowing with green leprechaun hats and plastic cups full of Guinness. Some of the best bars are located outside of the tourist-heavy areas, so locals will usually encourage a bit of wandering to soak it all in. Contrary to many celebrations in the U.S. and other countries, you won’t find much green beer in Ireland on St. Paddy’s Day, and we wouldn’t recommend pinching anyone not wearing green - you might receive a less-than-friendly reaction.

To miss out on the lively pub scene would be a travesty. In order to get the full Irish experience, though, you’ll have to talk the talk. This means knowing how to greet friends, order food and (especially) drinks, and make small talk with the strangers crowding next to you. A typical Irish greeting you might hear is Dia Duit, meaning “Hello,” followed by Tá mé go maith (I’m good/well). Feeling thirsty? Order a beer (and one for the person next to you) by saying Dhá phionta le do thoil (Two pints, please). And finally, seal the friendship with Glacaimis féinphic (Let’s take a selfie).

While the St. Patrick’s Day we know and love today is a massive international festival, it started with slightly more humble beginnings - a fact that’s worth noting, especially if you’re celebrating in Dublin. Back in 1631, when the holiday first started, you can bet no one was even thinking about shamrocks or kegs of green beer. At the time, all eyes were on St. Patrick, Patron Saint of Ireland, who passed away in the fifth century. The Church established a great feast in his honor after he successfully converted members of the Druid culture into Christians. That was the extent of the celebrations, until things got a little crazier around the 18th century.

The Church soon noticed many Christians were taking advantage of the holiday’s convenient timing during Lent. In an effort to remind them what the special day actually stood for, they decided to assign a botanical item to St. Patrick - a customary move for all saints. Any guesses as to what item they chose? We’ll give you a clue: it’s small, green, and you probably own a shirt with one on the front.

After the shamrock association, the modern-day traditions of St. Patrick’s Day started to really take off. Parades popped up in New York City, green became the holiday’s official color, and chugging large amounts of beer was considered normal (but not until the 1980s). Yes, things may have changed a bit over time, but the origins of St. Patrick’s Day are what make it so wildly popular among people of all nationalities today.

Go beyond the beer.

If you’re lucky enough to be in Ireland for St. Patrick’s Day, there’s so much to experience even outside of the classic pub crawls. This year, for instance, Dublin is hosting a myriad of mini festivals and exhibitions in honor of the holiday - one being the Dublin Bay Prawn Festival, where you can enjoy some of the freshest seafood the country has to offer. Prawns not your thing? Check out some of the numerous street theatre and music performances found around the city, or follow in the footsteps of St. Patrick on a walking tour.

You know what they say - a shamrock shake tastes even better with a side of language and culture. Feeling ready to mingle with the Irish? Raise a glass to St. Patrick while learning how to say Sláinte (cheers) and other conversational phrases with Mango’s Irish specialty course tailored specifically to St. Paddy’s Day fans. You’ll learn how to recognize common Irish names, chat with strangers and good friends, and master Irish food and drink vocabulary to whip out next time you’re at the pub. Whether you’re celebrating on the streets or in the office this year, one thing is for certain - we all want to be Irish on March 17th. Click below to find out if Mango is available for free near you and try out the course today.

4 amazing women from around the world to celebrate on International Women’s Day.
New fruit is growing at Mango. 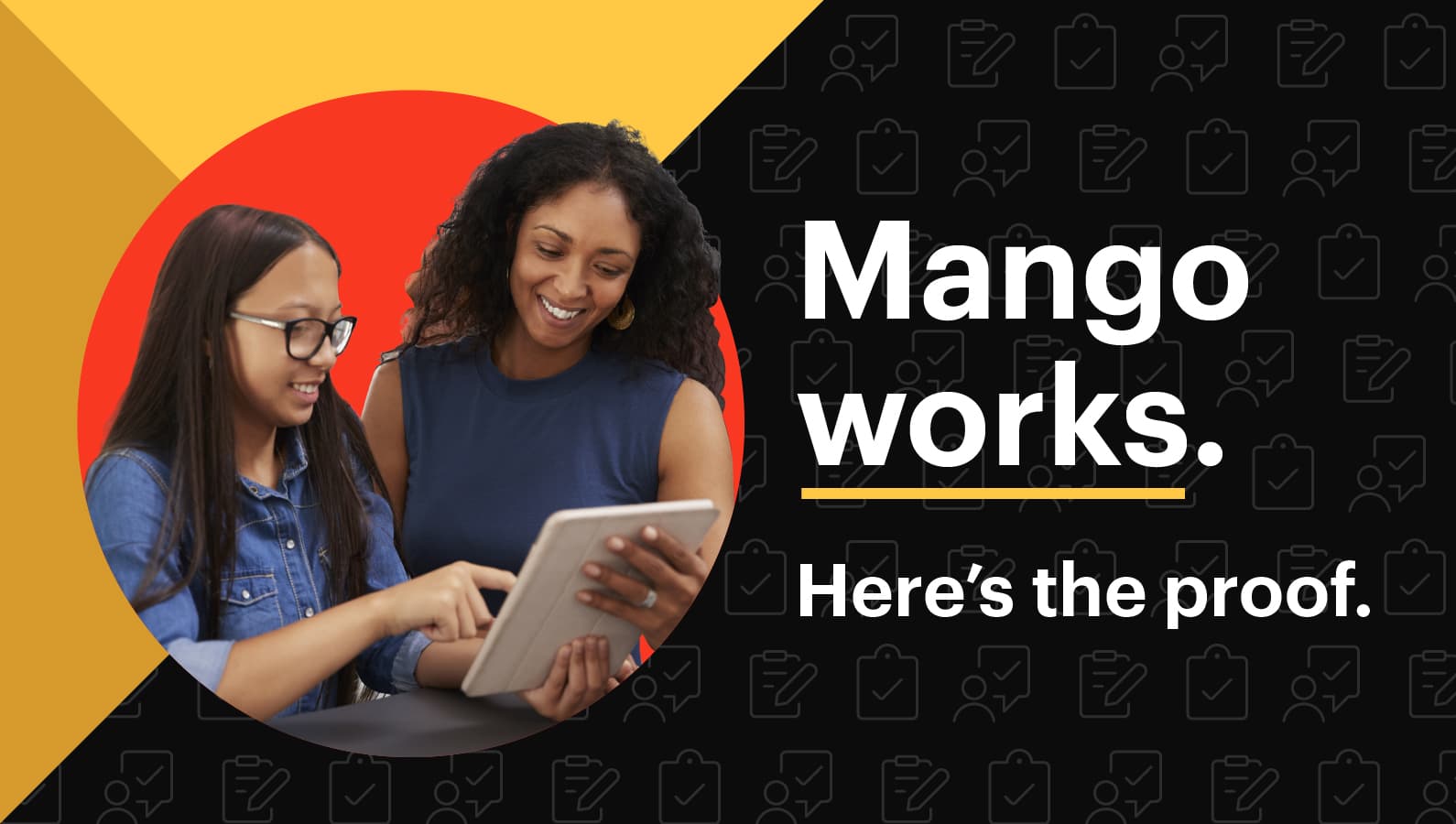