From September 15th to October 15th, organizations around the U.S. will celebrate National Hispanic Heritage Month by honoring the many contributions that Hispanic Americans have made to our society.

We’re joining in on the celebration by tipping our hats to a few inspiring individuals of Hispanic background (you might recognize one or two!) who helped to enrich the culture and character of the United States. From literature to music, artwork to academics — Hispanic culture has impacted the United States in more ways than we can name in just one blog post, but we’ll do our best.

But first, a quick clarification:

Hispanic vs. Latino: what’s the difference?

If you’ve ever wondered, we’re here to set the record straight. While often used interchangeably, the term “Hispanic” refers to anyone whose ancestors are of Spanish-speaking descent — that is, from Spain and/or Latin America and the Caribbean. “Latino,” on the other hand, typically refers to anyone from Latin America, including Portuguese-speaking Brazilians (check out this blog post for clarification on another common misunderstanding).

When TIME Magazine dubs you the most important Hispanic lawmaker in the United States, you know you’re doing something right. Serving from 2005 – 2009, Mel Martinez was one of only two Hispanic senators, rising to prominence when he implied in 2005 that the U.S. Administration had been neglecting Latin America in recent years. Because Florida is home to such a significant population of Hispanic Americans, many saw this as a step in the right direction — that Martinez would fight for the concerns of all Latin Americans, not just the state’s Cuban majority. While many of his opinions were controversial (and not all of his policies came to fruition), the fact that he held such an important office helped to pave the future for Hispanic Americans in politics.

You might have seen him in the movie Valentine’s Day or several episodes of Reno 911, but you probably know him best from his self-titled ABC sitcom George Lopez. Along with many others on our list, Lopez noticed a disparity in Latino representation in U.S. culture that he wanted to fix. His sitcom was one of the first to feature Hispanic actors and actresses in leading roles, a move that ABC supported due to criticism over a lack of Latino representation in their TV shows. Being a Mexican American, much of Lopez’s stand-up comedy also centers around race and ethnic relations. As a result of his efforts to bring Hispanics to the forefront of entertainment, Lopez was awarded the 2003 Latino Spirit Award for Excellence in Television, along with the National Hispanic Media Coalition Impact Award.

If there’s anyone out there fighting for the power of education, it’s Sara Martinez Tucker. Before joining the National Math and Science Initiative, she served as president and CEO of the Hispanic Scholarship Fund, where she raised $280 million for scholarships targeting Hispanic youth in the U.S. After being elected Under Secretary of Education by George W. Bush in 2006, Tucker worked with the U.S. Treasury Department to raise almost $70 billion in federal student aid — all during the financial crisis of 2008. Now, she works to improve STEM education through the National Math and Science initiative, a non-profit based in Texas. This is all music to our Mango ears, and we can’t wait to see what she does next!]

When it comes to producing high-quality entertainment, Hispanic Americans have set the bar pretty high — and Robert Rodriguez is no exception. He’s most known for casting Latinos in major Hollywood roles (ever heard of Salma Hayek or Antonio Banderas?) that previously were played by Caucasians. He also moved away from “typecasting,” working instead to expand the variety of roles that Latinos could play. Rodriguez has produced movies across the spectrum — whether it’s the gore of Mexican slasher film Desperado to The Adventures of Shark Boy, he continues to push the boundaries and set an example for aspiring Latino filmmakers in the U.S. Bravo, Robert!

Honestly, we could keep going all day. Hispanic Americans — whether they are singers, artists, scientists, or athletes — make up over 17% of the U.S. population today, and that number is projected to grow to 28% by the year 2060. Throughout the decades, we can see the enormous influence of Hispanic culture everywhere we look: our cuisine evolved to incorporate more Hispanic staples, a recent remix of the Spanish song “Despacito” has dominated U.S. charts for months, and more businesses are recognizing the importance of hiring Spanish-speaking employees than ever before.

Get involved in Hispanic cultures with Mango’s Spanish courses.

If you haven’t checked out our Spanish course, available for free through hundreds of local libraries, it couldn’t be a better time to get started. Log in to Mango or create a free profile to explore some of our Spanish specialty courses from Soccer Celebration to Text Talk.

Got a busy lifestyle? (Who doesn’t!) You can also download our app to practice Spanish on the go. Or, if your upcoming travels are taking you to a Spanish-speaking destination, check out our tips on speaking like a pro in three different countries.

Are You Ready for International Talk Like a Pirate Day?
Learn Chinese Mandarin from a native speaker. 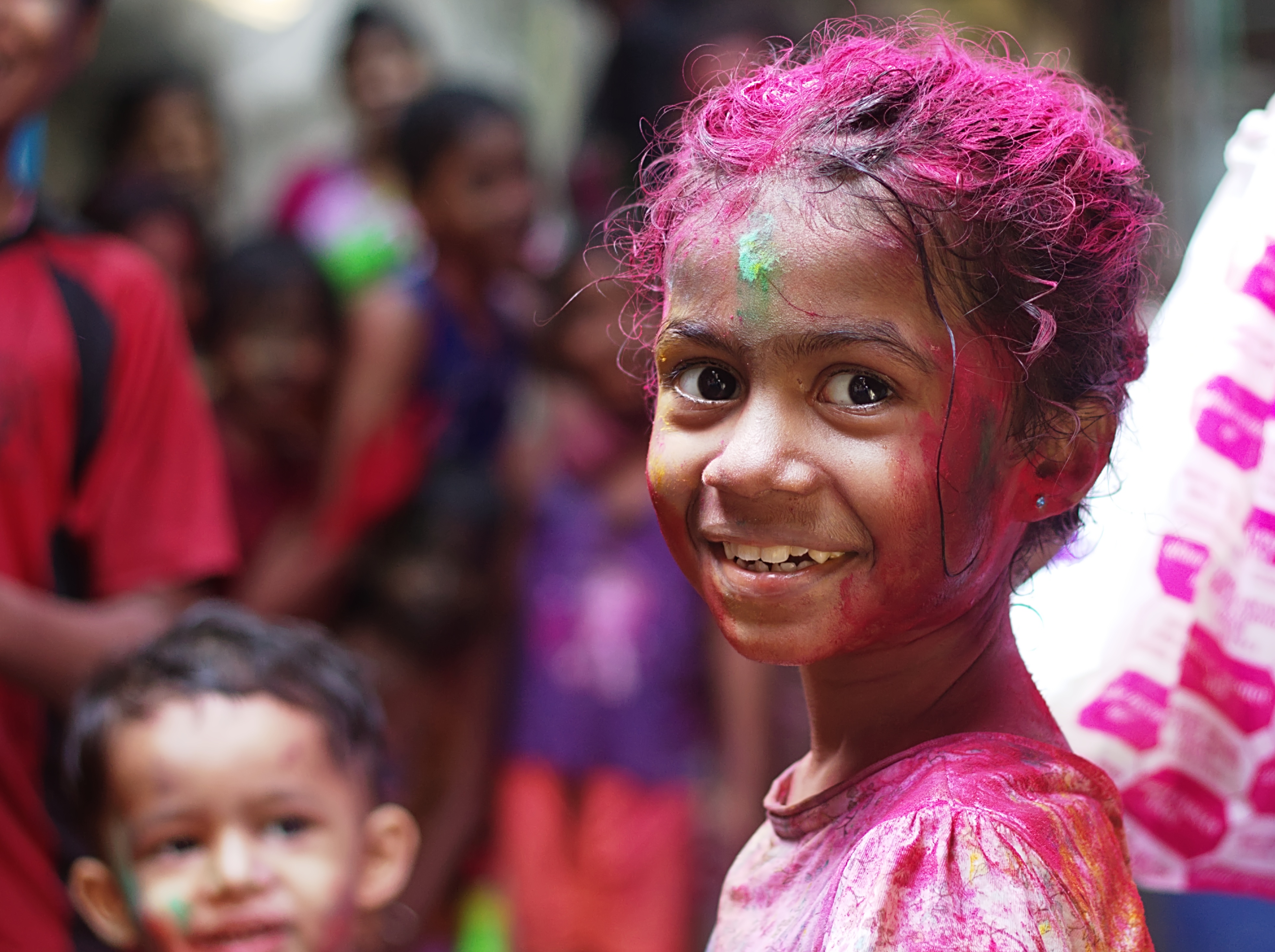 Holi: The World’s Most Vibrant Festival of Colors
Culture Is it all Greek to you?
Language 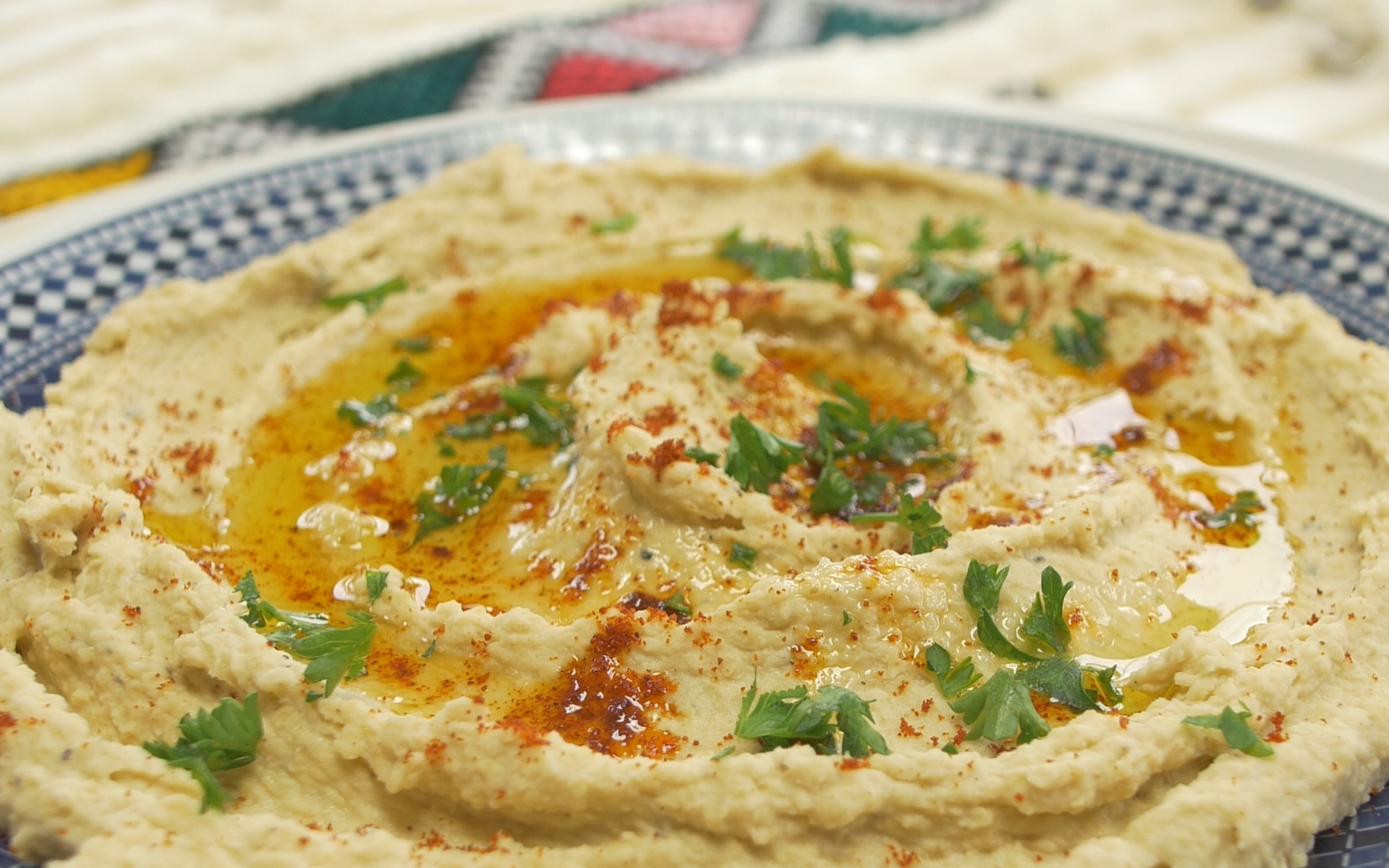 How to Make the Best Hummus Ever
Culture