Brazilian literature reflects clearly the characteristics of the country itself. It is varied — a diverse culture created by a complex history of interweaving stories, and it is vast — the fifth most populated country in the world. If you enjoy reading classic texts you can rest assured, Brazilian authors are some of the greats.

Like our Arabic and German book club posts, these Brazilian Portuguese texts are all available to read in English. However, if you want to aim a little higher and read them in the original Portuguese, Mango Languages can get you started with our Portuguese (Brazilian) language course.

In Joaquim Maria Machado de Assis’ Memórias Póstumas de Brás Cubas, dead men tell their own tales. In this novel published in 1881, Bras Cubas, the deceased protagonist of the story, reflects on his past life from the grave — including his own romantic mishaps and critiques of Brazilian society. Known for his ironic wit and biting humor, Machado de Assis is commonly studied by students throughout Brazil as one of the country’s greatest writers.

Dom Casmurro, another work by Machado de Assis, is a fictional memoir and a dark comedy published in 1899. The narrator, an insecure husband named Bento Santiago, starts to suspect his wife is in love with another man, and that his son is not his own... Are Bento’s suspicions of infidelity reality or paranoia?

Capitães da Areia, published in 1937 by the great Brazilian writer Jorge Amado, follows the story of a gang of meninos de rua [street children] who live in the back alleys of Bahia. With a sympathetic pen, Amado portrays the gang’s strength and vitality as they clash with the wealthy upper class demanding their capture.

Published in 1865, Iracema is a tale of love and national identity. José de Alencar tells of the relationship between a native woman, Iracema, and a Portuguese colonizer, Martin. The pair fall in love and through their story explore cultural clashes representative of Brazil’s own formation as a country.

Vidas Secas tells the story of a poor family’s fight for survival in arid northeastern Brazil, a region known for cyclical weather of extreme drought and torrential rain. The novel itself, published in 1938, is told in a cyclical fashion, with the last chapter blending into the first. Vidas Secas is author Graciliano Ramos’ fourth and final novel, and is considered a classic of contemporary Brazilian literature.

6. The Death and Life of a Severino — Morte e Vida Severina

A play written in verse by João Cabral de Melo Neto, Morte e Vida Severina explores a familiar theme — that of the retirante [migrant] living in northeastern Brazil — but from a different viewpoint. Published in 1955, the play is a modernized and provocative retelling of the traditional nativity story. Considered too controversial, Morte e Vida Severina was not performed until 12 years after its completion.

An introspective work of fiction by author Clarice Lispector, A Hora da Estrela follows the story of a poor and sickly typist’s life after moving to the slums of Rio de Janeiro. Since the novel’s publication in 1977, Macabéa, the main character who claims no education, skills, or remarkable qualities, has become one of the most iconic characters of Brazilian literature.

Interested in diving deeper into Brazilian culture and the Brazilian Portuguese language? Learn the language of these literary greats through Mango’s Portuguese (Brazilian) course. You'll be introduced to the Brazilian variant of Portuguese — spoken by more than 200 million people worldwide — through practical everyday conversations and native-speaker dialogue.

What are some of the books on your country’s required reading lists? Let us know in the comments below!

The Truth About Childhood Language Learning: Why It’s Essential for Your Child
Six Mandarin Chinese Business Phrases for Your Next Conference Call 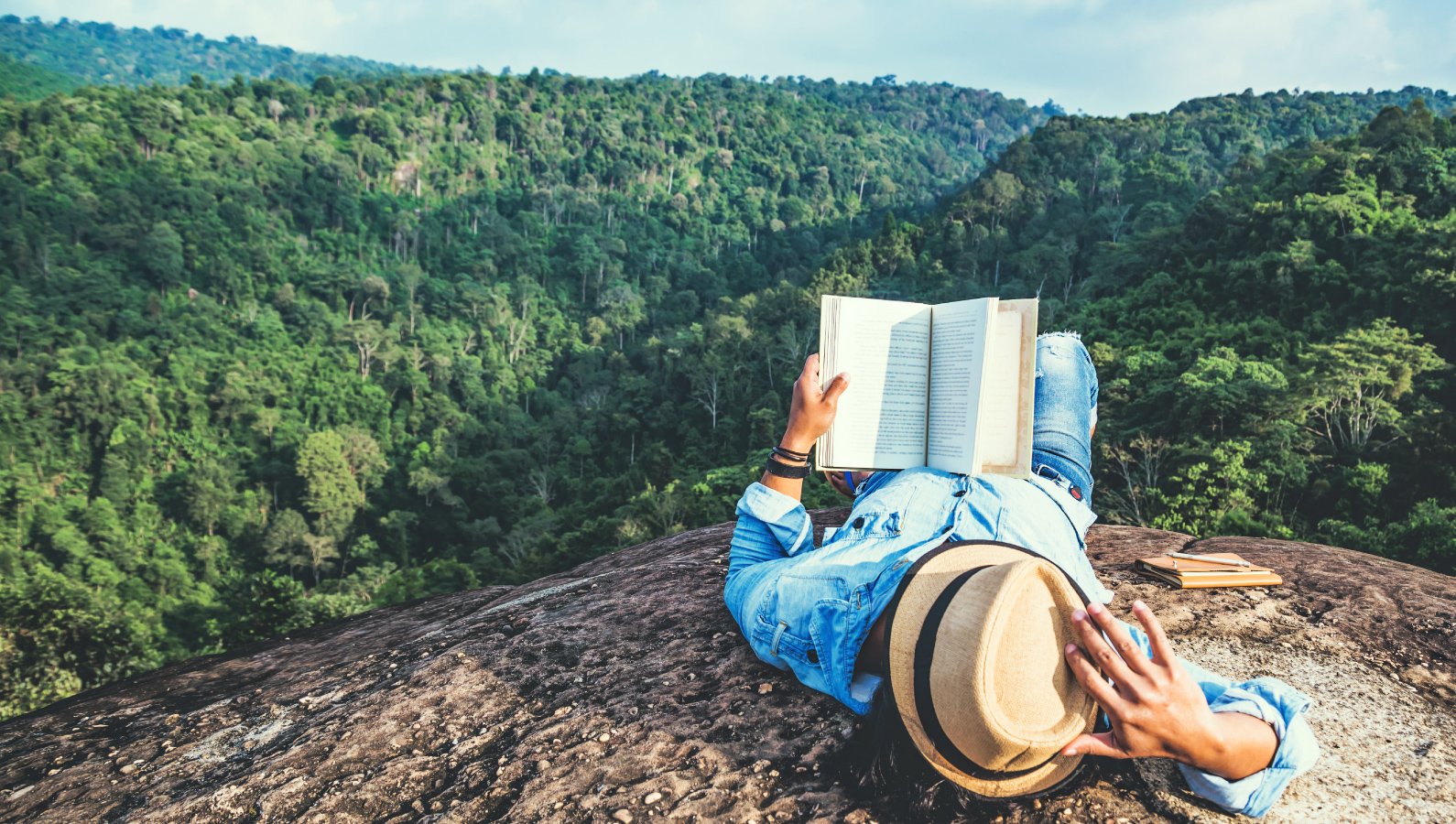 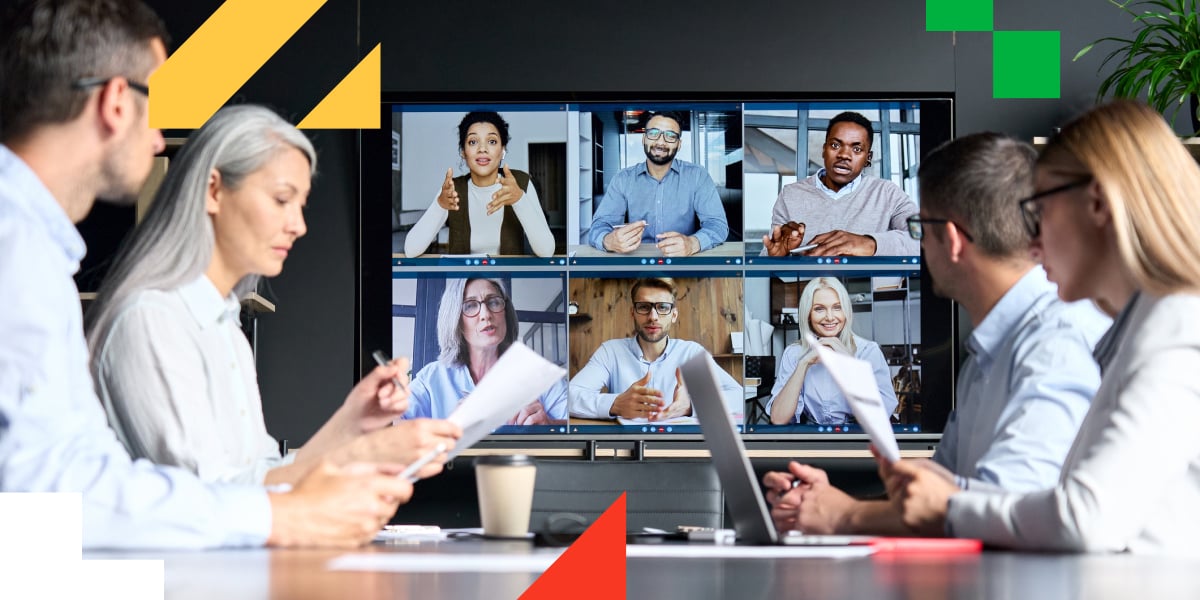