Am I Fluent yet? สวัสดี! སྐུ་གཟུགས་བཟང་པོ།! Welcome back to Adventures in Language! Are you fluent in your second language? How do you know? In this article, we’ll talk about what it means to be fluent, and why that might look a little different for everyone.

Not yet as fluent as you want to be? Here are three questions you can ask yourself as you reflect on what might be holding up your own quest for fluency.

When I spent a semester in France during my junior year of college, it was a big deal to miss a major holiday with my large extended family. I called home on Thanksgiving, and as the receiver was passed around, I fielded the question, “So, are you fluent in French yet?” at least a dozen times. And each time, I felt more uncomfortable and less certain about my response.

Finally, a voice on the other end of the line asked, “So, you’re not really fluent yet, are you?”

It was my Aunt Pat, a high school Spanish teacher who had spent time abroad. A highly proficient second language speaker, her definition of fluency was different from that of my other, mostly monolingual, family members.

In my experience as a language learner, language teacher, and language scientist, I’ve noticed that the concept of fluency in a second language is highly ambiguous.

For most people, fluency means the same thing as high proficiency (being able to speak another language well), but definitions of fluent range from getting by in a language to speaking almost as well as a native speaker. Dictionaries don’t do much to clear things up, and instead provide fairly vague definitions, like Merriam-Webster’s “capable of using a language easily and accurately.”

But how easily? How accurately? And can you be fluent without being all that accurate?

What fluency experts have to say

The American Council on the Teaching of Foreign Languages (ACTFL) considers a language learner to have “superior” spoken proficiency when they can speak “with ease, fluency, and accuracy.”

The Common European Framework of Reference’s (CEFR) assessment of spoken language is based on five aspects of language use, which include fluency and accuracy. In order to reach the highest CEFR level, speakers need to be able to navigate a conversation in another language with ease.

We can see that according to ACTFL and CEFR, fluency is just one component of proficiency — distinct from ease and accuracy — but what sets fluency apart from these other aspects of spoken proficiency?

For this, we can turn to second language research. In an article written in Language Assessment Quarterly, Dr. Nivja De Jong carefully breaks down the concept of fluency. When measuring fluency, researchers pay attention to very specific aspects of spoken language, particularly talking speed in relation to pauses, hesitations, repetitions, and self-corrections.

In other words, how quickly can you speak, and what trips you up? Are you pausing frequently to search for words? Are you hesitating while you try to conjugate a verb correctly? Do you correct yourself often? Taken together, these measurements seem to assess how well speech rolls off the tongue, which makes sense, given that the word “fluent” derives from the Latin fluere, “to flow.”

So how important is fluency?

According to De Jong, other aspects of spoken proficiency, like accuracy (amount of errors, or lack thereof), coherence (connecting ideas in speech), and the ability to use a wide range of idiomatic expressions (slang and culture-specific phrases), are not usually considered when assessing fluency. So, a smooth talker might be rated as fluent, as long as speed isn’t overshadowed by the conversational roadblocks described above.

I experienced this firsthand when I first started learning Spanish. I traveled to Argentina with my cousin, who had been studying Spanish for years and was teaching in Chile at the time. I painstakingly (and often unsuccessfully) labored over forming perfect sentences in Spanish, while she spoke a mile a minute.

Was her Spanish absolutely perfect? Nope. It was peppered with English filler words like “so,” she never addressed strangers formally (to the horror of her mother, the Spanish teacher), and she’d do things like ask for a bomb (una bomba) instead of a straw (una bombilla) — which made for some interesting interactions, to say the least. But she spoke with such ease and confidence that her Spanish, while not always perfect, was unquestionably fluent.

What to know if you’re learning a language

What does this mean for you as a language learner? It may seem obvious that higher proficiency can lead to higher fluency — after all, if you have a better vocabulary, a stronger grasp of grammar, and a good command of local expressions, it should be easier to put a sentence together.

But fluency could help you achieve higher proficiency as well. Try singing along when you listen to music in another language. Read out loud. Practice talking in social contexts and about topics that are familiar to you — it’s much easier to speak freely in a second language when you feel comfortable and your inhibitions are down.

It may be hard at first, but the more you practice putting sounds together, the more speaking will become automatic for your brain and vocal muscles, and forming complex sentences will become second nature.

And finally, don’t get too hung up on being perfect! Sometimes the path to fluency is about being okay with making mistakes!

Fill out the form below  to take fun interactive quiz on what fluency is (and isn't)! สวัสดี! ཡར་སི་མས།! We look forward to seeing you back here for our next article. To embark on your next language adventure, visit us at mangolanguages.com!

สวัสดี (sawat1dii) means both “Hello” and “Goodbye” in Thai, the official language of Thailand. སྐུ་གཟུགས་བཟང་པོ། (kuzu zangpo) and ཡར་སི་མས། (yasi mey) mean “Hello” and “Goodbye” in Dzongkha, the official language of Bhutan. Interested in learning Thai, Dzongkha, or one of the other 70+ languages that the Mango app offers? Click here to check out our courses!

Want to know more about the scientific research underlying this episode? Here's some of the research we consulted and/or mentioned: 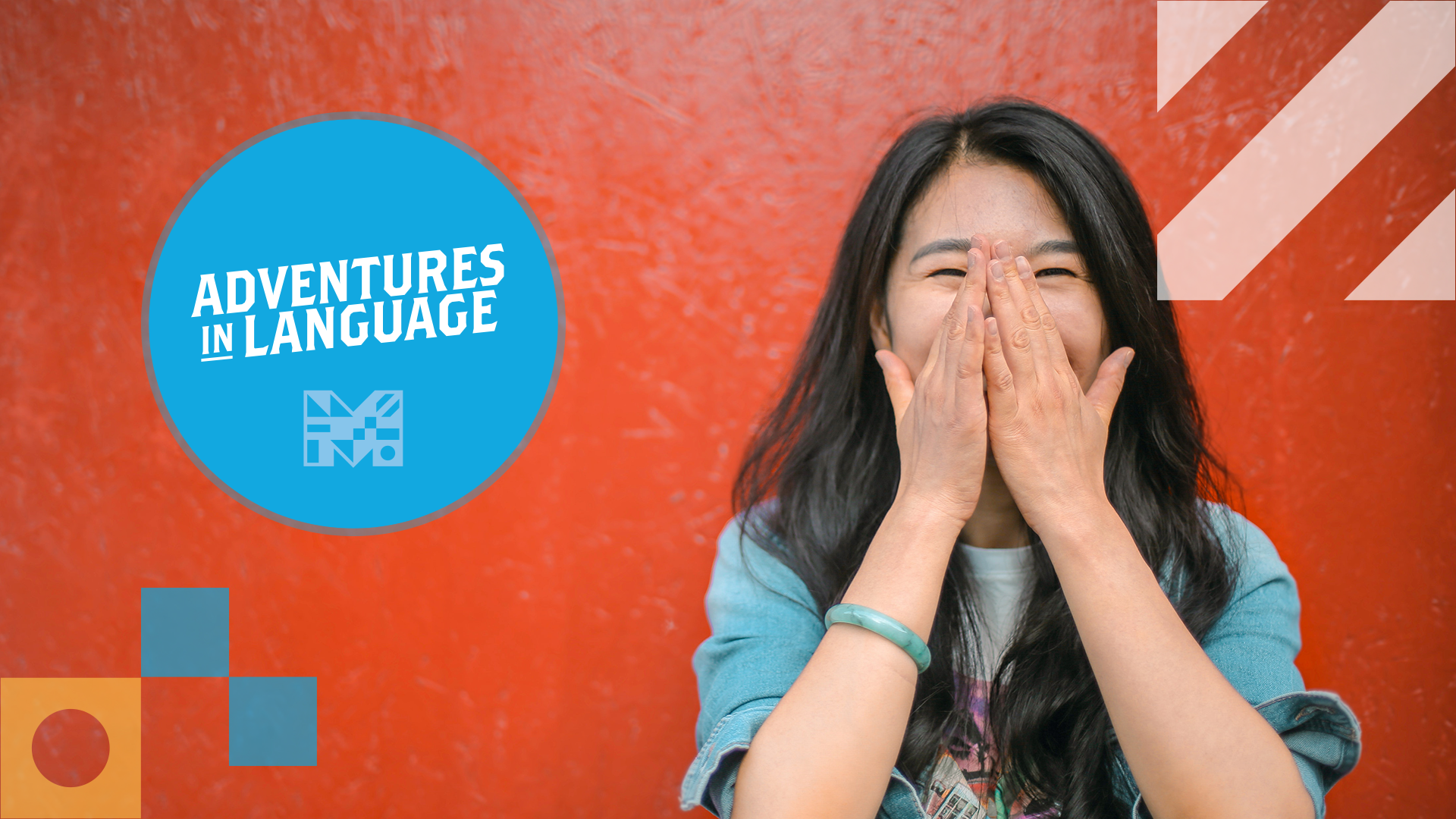 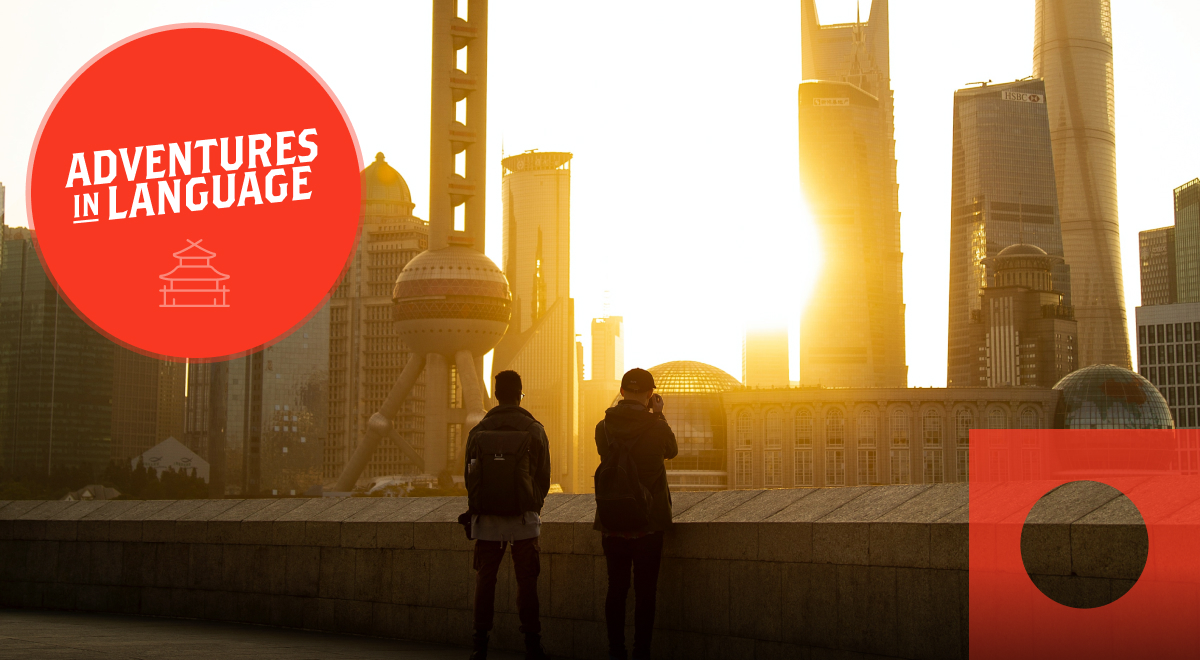 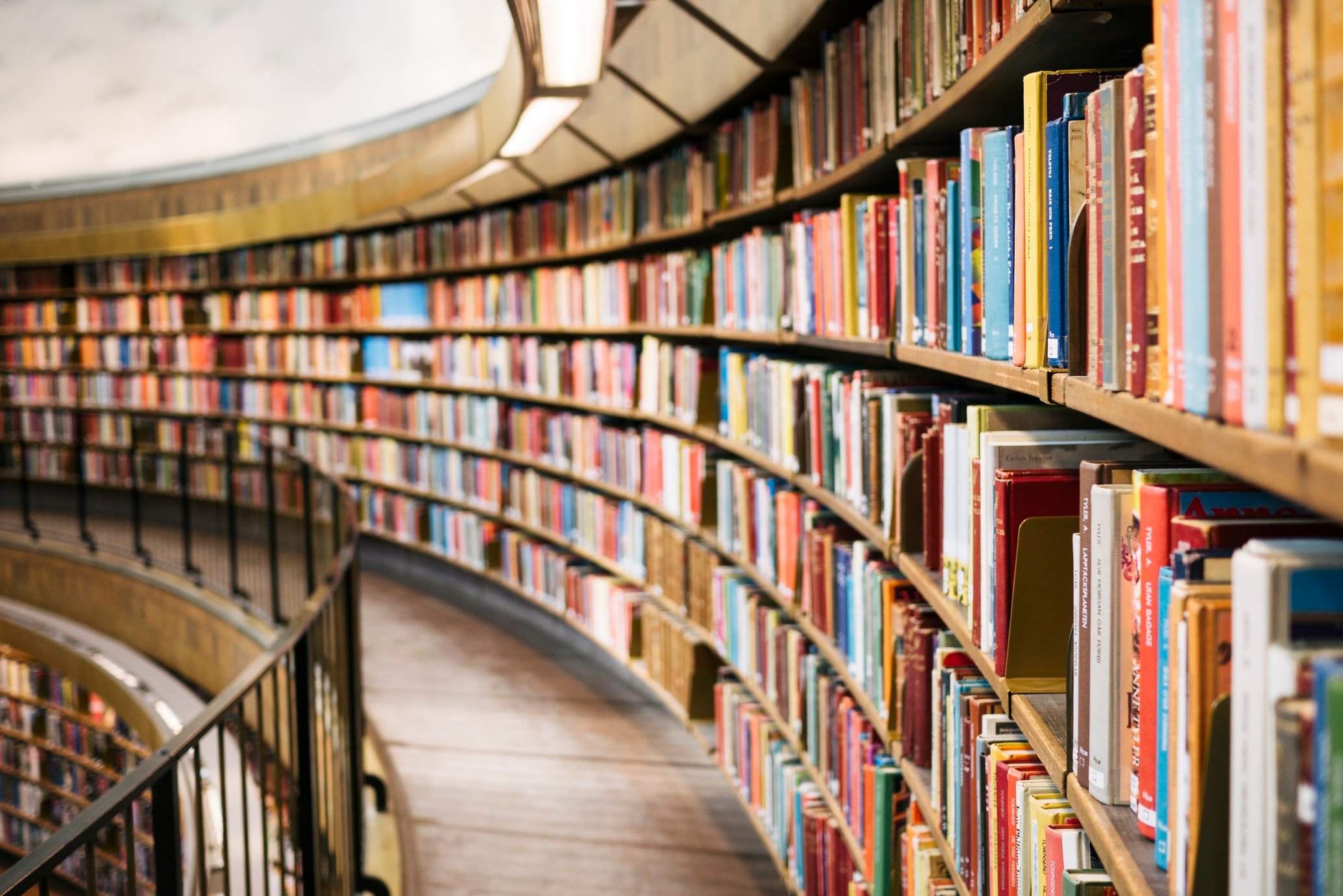 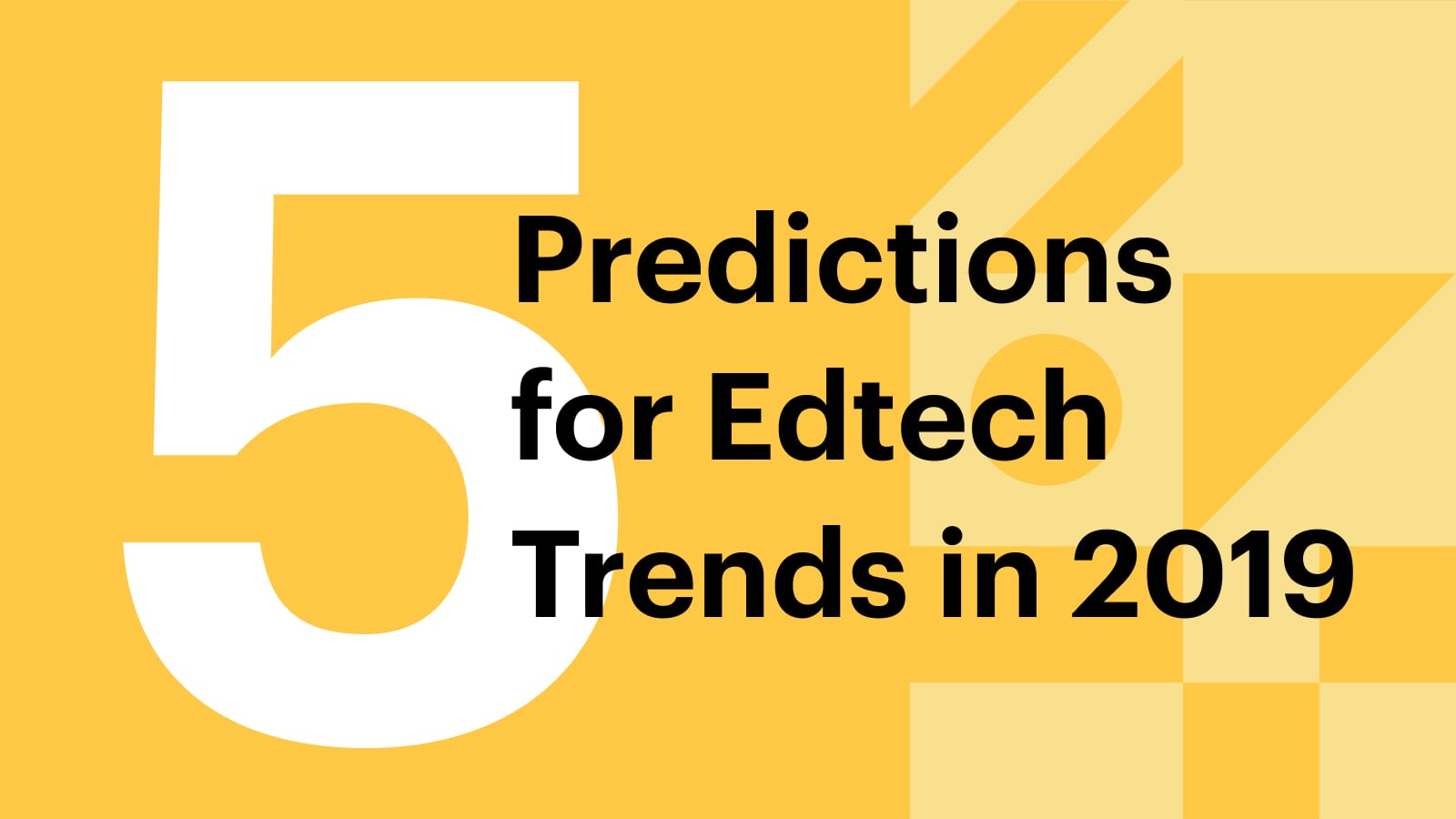