Have you ever tried to learn a language, but it just didn’t stick? Do you have aspirations to become a polyglot? Well, if our experience interacting with talented language learners can tell you, it is definitely possible and totally worth the long journey it takes to reach fluency.

If you want to get good at something, you’ll have to put in the time and effort. This same long process can be found with many endeavors: math, sports, music, programming, and language learning. Now, this doesn’t mean that you can’t have fun with these things. You can participate in passive and independent activities, such as watching videos, listening to music, etc. until you get the chance to talk with people in order to increase your skills in the language.

Don’t just take our word for it.

Meet Vladimir Skultety, an incredible language learner with a passion for language and culture.

Last summer, he posted a video to Youtube where you can hear him speak 19 languages. Yep, you heard that right. In the video, he speaks English, Slovak, Hungarian, Czech, Mandarin Chinese, German, Italian, French, Spanish, Serbian, Farsi, Polish, Portuguese, Romanian, Dutch, Taiwanese, Japanese, and Cantonese in varying levels of fluency. In addition to these spoken languages, he has also studied Classical Chinese.

Due to his incredible video, Skultety was invited to speak at the Polyglot Conference this past October. His talk, Story of a 20-Language Life, was an explanation of how he became proficient in all of these languages.

He began by addressing the question that most people ask, “When did you start learning languages?”

For him, he says that it just happened; he never really felt he was a language-learner or polyglot. He was raised in Slovak, Czech, and Hungarian, due to the cultures that were present in his country of Slovakia (formerly Czechoslovakia). His family spoke Slovak in his household and much of the media was in Czech. He was also raised in Hungarian, because when his parents went to South Africa to visit friends, they hired a Hungarian nanny who did not speak any Slovak or Czech. When his parents came back after the trip, they realized that he could speak Hungarian.

In order to preserve the languages he had acquired, his mother enrolled him in a Hungarian Kindergarten. Later, when he was eight years old (while the Velvet Revolution was occurring in Eastern Europe) his parents sent him to the U.S.  Skultety stayed with his aunt and she enrolled him in an American day camp. He would get up early and watch cartoons and when he came home each day, he would watch more cartoons. During this time, he learned English extremely quickly and became fluent in the language at a young age.

When he returned home, he had mandatory German classes. His mother intervened and hired a German tutor to help him out. The situation worked out perfectly, because the tutor was Czech, her husband was Hungarian, and she lived in Slovakia.

In high school, Skultety’s passion for language learning went by the wayside; he didn’t really try to learn any language — or learn anything for that matter.

When he began his studies at university, he was inspired by his talented fellow students. This inspired him to learn more and actually dedicate himself to his studies. He took Spanish and Russian and passed the classes, but didn’t actually learn the languages. It’s not that Skultety was not trying hard to learn these languages, the classroom experience for each of them were not conducive to learning: there were 200 students in his Spanish class and his Russian teacher was very easy on the students. As he worked toward his master’s, he went to Italy to study abroad.

While he was in Italy, he met someone who could only be described as a polyglot. He asked Skultety, “Why didn’t you ever learn a difficult language?”

As you may have guessed, Skultety was eager to accept the challenge. He went back home and tried to decide whether he wanted to learn Arabic or Chinese. He finally settled on Chinese. Ten years later, he became an interpreter for Chinese.

After he started working in NYC, he started learning Spanish. After 3-4 months, he could understand the language (the Spanish news, at least). He did the same thing with Russian and about a month later he was able to understand it (as it is pretty similar to Czech and Slovakian).

Later, he applied to learn Chinese in Prague because traveling to China was too expensive. After two years in Prague, he then lived in Taiwan for another five years. It was a very difficult environment and because he wanted his Chinese to be better, he kept adding more time to his stay in order to accommodate this. After five years, he thought that he should take a break.

Another language he studied in Taiwan was Japanese. He did a language exchange with another student from Japan and decided to work as an interpreter until he could figure out what he wanted to do.

Reflecting on his childhood, Skultety says that he gives much credit to his mom for her foresight and for how much his knowledge of languages has benefitted him in both his personal and professional life.

He recalls a certain event in his life that may have been the main motivator behind his multilingual life. When he was ten, he was having dinner with his family and several of his parents’ friends who happened to be from multiple places around the world. After the dinner, Skultety suggested they play a game by saying a line in the language that each person knew. They ended up with over 20 languages between them! This was the moment when Skultety found out what he wanted to do.

Skultety is currently an interpreter for Slovakian, English, and Mandarin Chinese and blogs about language-learning advice at foreverastudent.com.

If you would like to learn more about this incredible story of a 20-language life, check out Skultety’s talk at PCNYC15.

With Mango, you’ll have access to 70+ languages. Start your own language adventure today!

The Best Summer Reading List for Language Learners
Safety and security at the library: keeping your resources and your patrons safe.

What It’s Really Like to Move to Another Country: Brazil
Culture Travel Vacation policies abroad: what your assignee needs to know before they take a summer vacation.
Work Travel 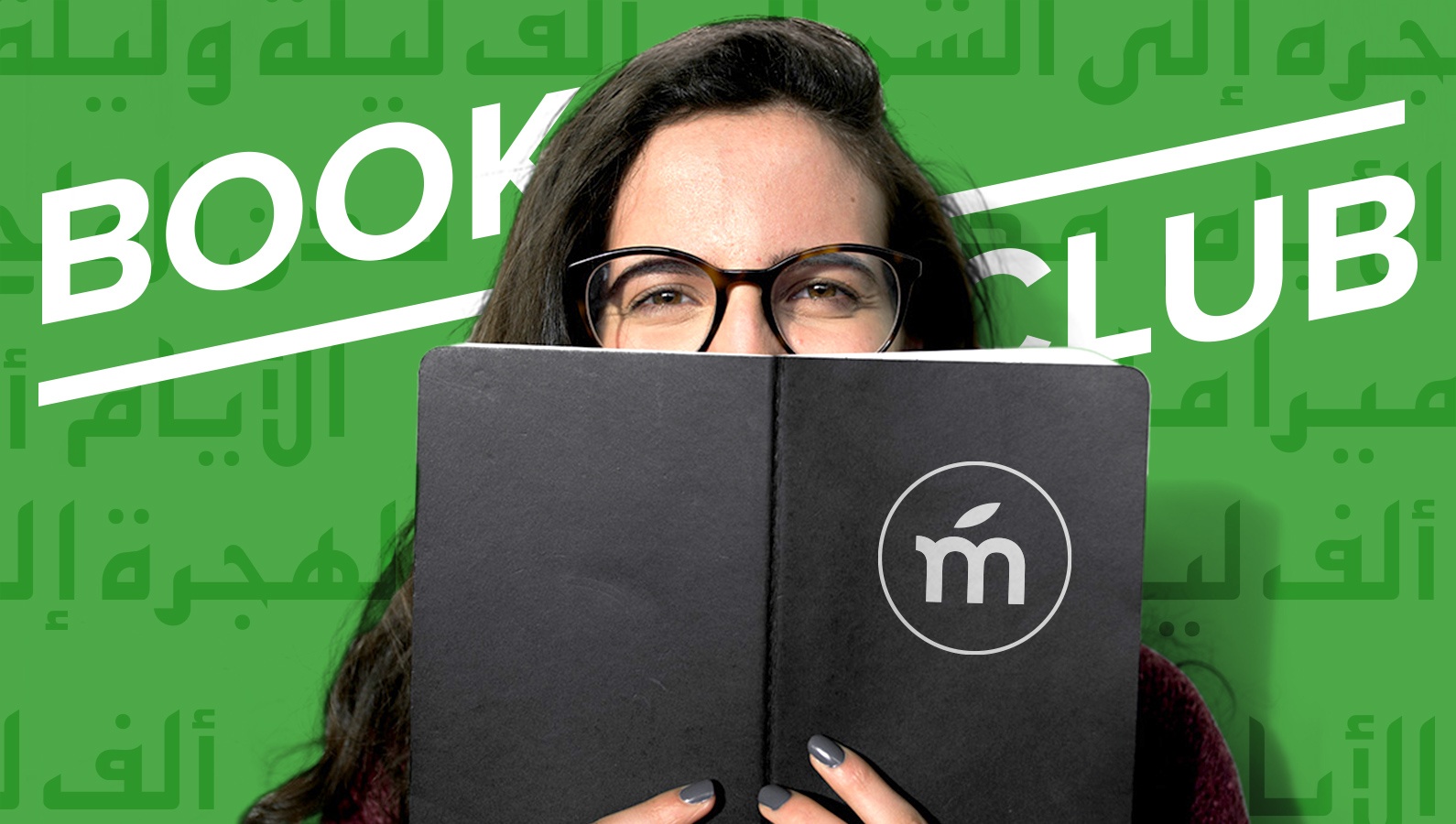