6 Words from World Languages that Will Haunt You this Halloween There’s a chill in the air,  a shudder in your spine - and words like ghost and goblin just aren’t cutting it. At a loss for words this time of year? Read on.

‘Tis the season to add a little fright to your language learning, and there are plenty of spooky, hair-raising words from languages around the world that will make the local haunted house seem like a walk in the park. Throw on your Halloween costume, pour some hot apple cider, and get ready to be spooked. We’re diving right in with tsujigiri, a Japanese word that literally means “crossroads killing.” As it turns out, the Samurai took part in this gruesome practice so often that they had to come up with a name for it. In order to practice their fighting skills and test their swords, they would go out at night and attack the first person that passed by. So, if you catch yourself complaining about the chilly weather or the size of a candy bar this Halloween, just be grateful your trick-or-treating is tsujigiri-free.

This one is scary in an existential way. Think of all of the words we have in English to describe an unpleasant state of mind: melancholy, sadness, anguish, yearning - toska is all of those and then some. This word was famously described by Russian author Vladimir Nabokov like this: “No single word in English renders all the shades of toska. At its deepest and most painful, it is a sensation of great spiritual anguish, often without any specific cause. At less morbid levels it is a dull ache of the soul, a longing with nothing to long for, a sick pining, a vague restlessness, mental throes, yearning.” — Pass the tissues, we’ve got a serious case of the toskas.

Did you feel that? In Ulwa (a language of Nicaragua), yuputka captures a very specific - and very spooky - feeling: when you’re walking in the woods at night, it’s the phantom sensation of something crawling on your skin. A spider, a spirit, a snake - whatever it is, it’s creepy. Our advice? Skip those long walks in the woods at night if you want to avoid yuputka this Halloween. Russians aren’t the only ones who take their sadness seriously. The Czech word litost speaks to a state of agony, humiliation, and emotional torment - but there really is no English translation that quite captures it. This concept dives deep into the darkest corners of the human experience, and professors have devoted entire courses to studying this loaded word. Czech-born writer Milan Kundera said this about the allusive word: “Its first syllable, which is long and stressed, sounds like the wail of an abandoned dog. As for the meaning of this word, I have looked in vain in other languages for an equivalent, though I find it difficult to imagine how anyone can understand the human soul without it.” That sounds like the beginning of a scary story to us! The word sepulchre means a place of burial, so sepulchral is anything of, or pertaining to, burial. When you trace the etymology of this word, you’ll find that it is derived from the Latin word sepulcralis which means “to bury in the earth.” The root word sepulcher means a tomb or crypt for the dead. No matter how you slice it, this word spells death for anyone who encounters it. We’re not scared, you’re scared!

In our opinion, this last one is the scariest of them all: yoko meshi refers to the panic you feel when trying to speak a foreign language. Literally, the word means “a meal eaten sideways,” because yoko means ‘horizontal’ and meshi means ‘boiled rice.’ It’s also a tongue-in-cheek reference to the Japanese language being written vertically, while most other languages are written horizontally. While the humor isn’t lost on us, the idea of anyone shying away from learning a new language sends shivers down our spines. We’re sleeping with our Mango night light on tonight.

What’s the best way to defeat yoko meshi and avoid toska? Whether you want to dive into Japanese, Russian, or build your Spanish conversation skills, Mango’s got your back. Language is an adventure.

Everything you never knew about Halloween celebrations around the world.
7 fresh strategies for promoting library e-resources that will motivate you today. 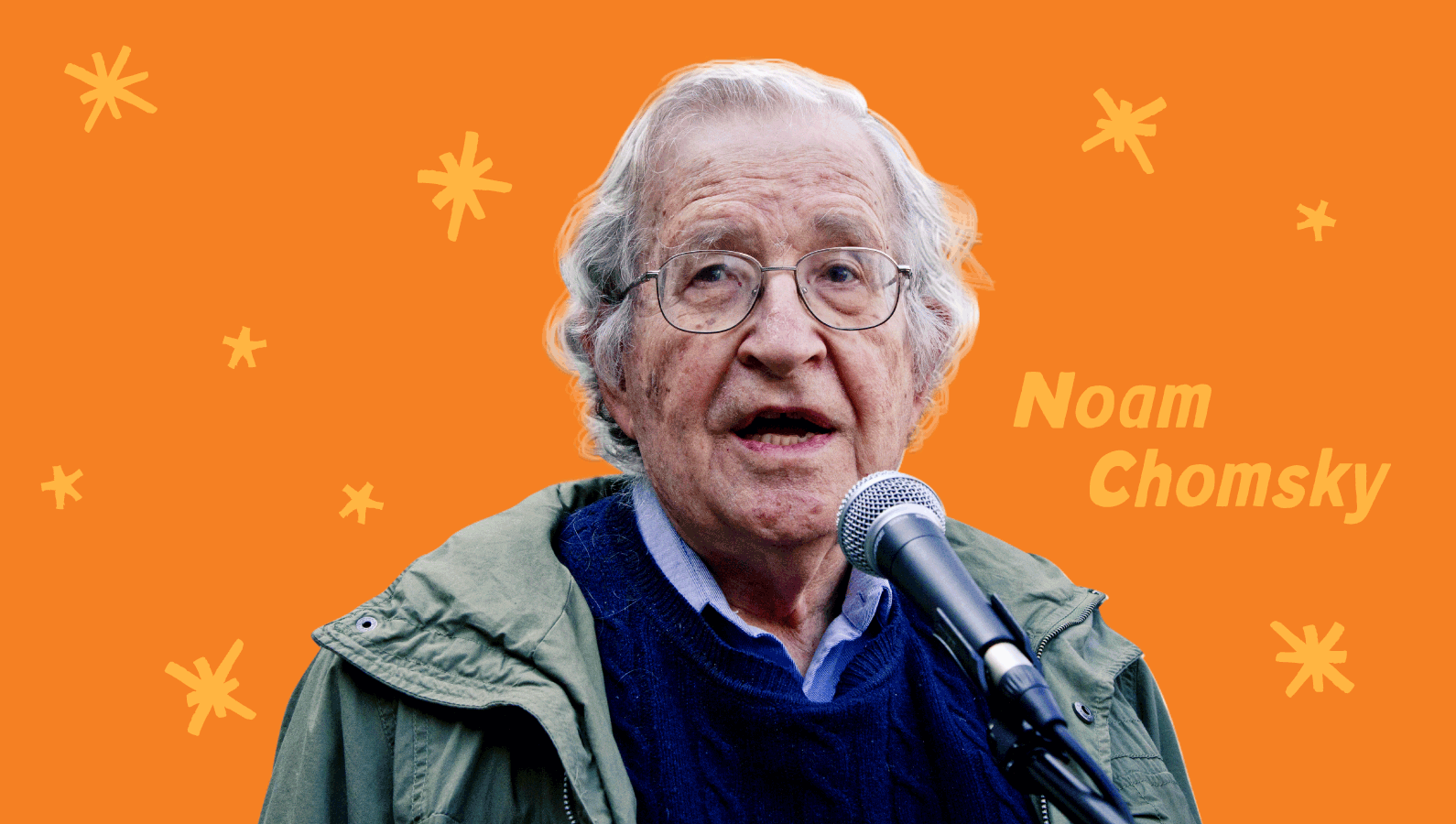 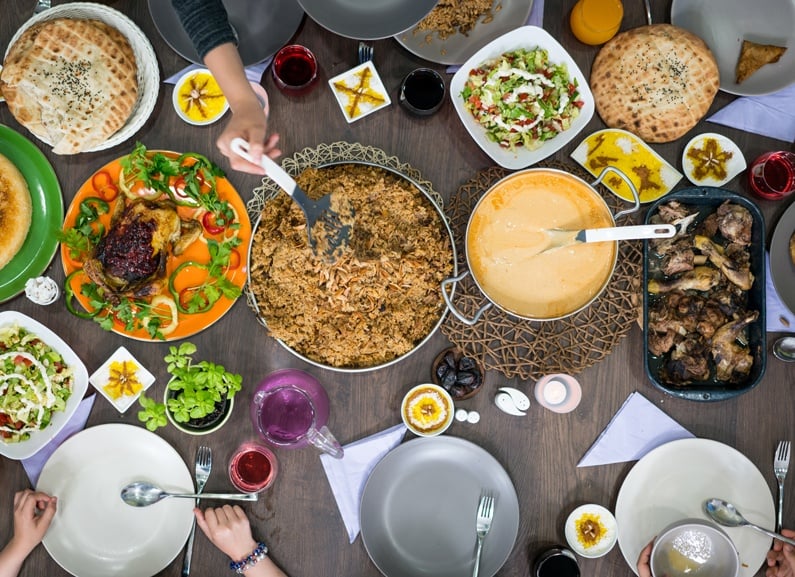 After Sunset: Popular Ramadan Foods Across the Arab World
Culture 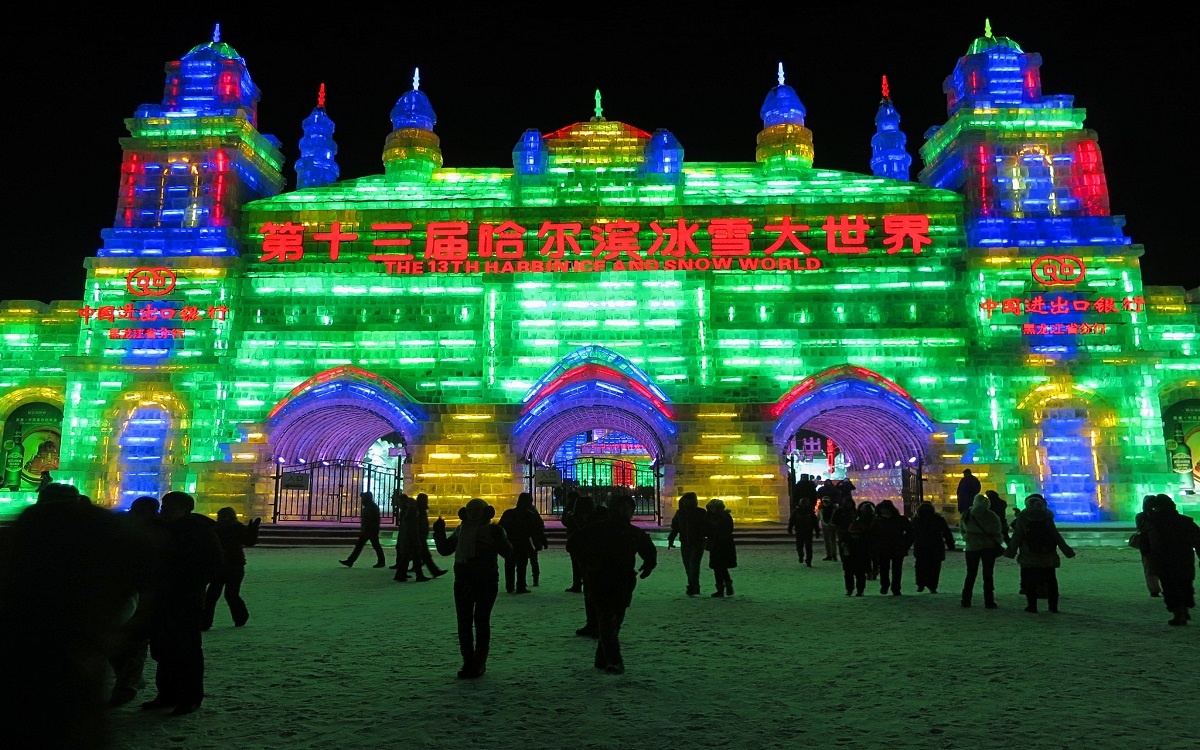 China’s Harbin Ice and Snow Festival is the winter festival of your dreams.
Culture