6 companies that are setting the bar high for diversity and cultural awareness. Let’s state the obvious: when coworkers are able to share different stories, backgrounds, and beliefs, it creates a better, more dynamic workplace. Take it from us - the Mango Grove wouldn’t be half as productive if we all came from the same tree. That said, there’s a difference between simply wanting more diversity in the workplace and actually achieving it. These 6 corporate companies fall into the second group, and they’re only going up from here.

When it comes to celebrating diversity, health insurance giant Kaiser Permanente consistently tops the list. According to DiversityInc’s top 50 best companies for diversity in 2016, KP has more blacks, Latinos and Asians in management positions than the majority of the top 10 ranking companies - a figure that’s more than double the national average. Their secret? Much of it is thanks to CEO Bernard J. Tyson, who champions an executive compensation system based on diversity metrics, progress and goals. Hats off to you, Mr. CEO.

EY, also known as Ernst & Young, isn’t your average accounting firm - and this became clear as soon as we learned about their efforts to advocate for diverse talent in the workplace. Based on their own research, EY knows that white men are far more likely to be sponsored for job candidacy than women or ethnic minorities. In response, they created EY Unplugged: a program linking ethnically diverse employees with minority executives who provide networking, advice, and mentoring services during their first few months.

But it doesn’t stop there. To improve cross-cultural competency and boost awareness among staff, EY uses formal training programs like Leadership Matters and Global Horizon, along with a Diversity & Inclusion microsite. Is it pure coincidence that EY is one of the “Big Four” accounting firms in the world? We think not.

When you’re one of the world’s most successful tech powerhouses in history, everything you do is put on full blast. In the case of Google, that’s a good thing - this company certainly doesn’t slack off when it comes to promoting and advancing diversity in the workplace. Among their many recent initiatives, Google gave $1 million to organizations specifically serving Latinos and their families, such as the Hispanic Foundation of Silicon Valley. They will continue to work together to forge career pathways for Latinos into tech companies like Google.

Along the same lines, Google’s internal Hispanic Googler Network is already making waves on the cultural awareness front. The group highlights Latino culture during Hispanic Heritage Month through events, exhibits, and panel discussions. They even created an online platform full of articles, stories and artifacts from Hispanic history and culture. If you’re looking to bolster your company’s cultural awareness levels, Google’s set the bar pretty high.

You love them for their addicting fashion and craft ideas, but why did your favorite weekend scrapbooking site make the diversity list? They were one of the first to publicly announce their goals around diverse hiring efforts for 2016 - something that few companies actually do. They promised to implement a “Rooney Rule,” where at least one female and one minority candidate must be interviewed for all leadership positions. Additionally, they ensured that 8% of their engineers came from underrepresented ethnic backgrounds. Research has shown that making a public announcement like this actually results in better progress. When you make your diversity goals known, you’re more likely to see them through.

Like its tech friend Google, Intel is pouring more and more resources into furthering career opportunities for women and underrepresented minorities. In October of 2016, Intel hosted a leadership event bringing together key players from non-profit organizations, government, tribal nations, and academia to discuss technology use in Native American communities. On the agenda was identifying concrete ways to increase Native American student participation in STEM (science, technology, engineering and math) education. You can download their full report, including recommendations and actionable steps, or check out a few of the other great ways Intel is pushing for a more diverse and culturally connected workplace.

If you haven’t heard of BASF, now’s the time to get familiar with the Germany-based chemical company - the largest in the world. Realizing that they needed to diversify their workforce to keep up with globalization, BASF set some major goals to be completed by the year 2021. Among them is increasing their number of senior executives from countries other than Germany, while keeping the percentage of executives with international experience at a high 80%. One of their top priorities is hiring more women in leadership positions - aiming for a total of 6% more than when they set their goal in 2015. BASF, we’re rooting for you.

If this list didn’t leave you inspired, we don’t know what will. For even more corporate organizations pushing the diversity threshold in 2017, check out the full list of DiversityInc’s Top 50 Companies for Diversity.

Often overlooked when promoting diversity and cultural awareness is the issue of culture shock — and reverse culture shock, too! Did you know that often times it can be difficult to regonize?

Download our "10 Signs Your Employees Are Experiencing Culture Shock" checklist and you'll be able to:

Take it from us - you don’t have to be the world’s largest chemical producer to be a champion for diversity and inclusion.

Why language learning is one of the best decisions a college student can make.
Nyepi: Celebrate the Balinese New Year with a day of total silence. 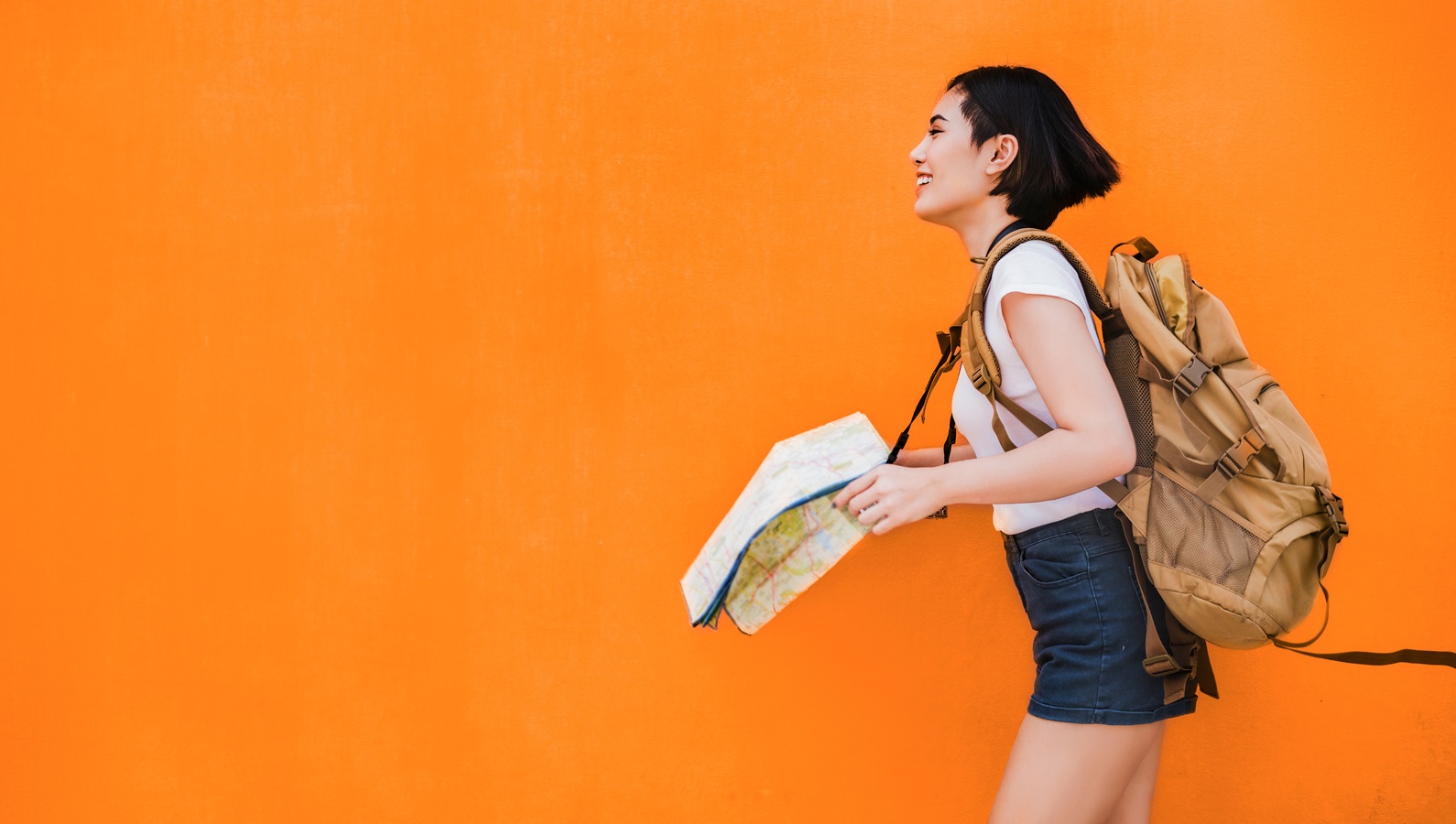 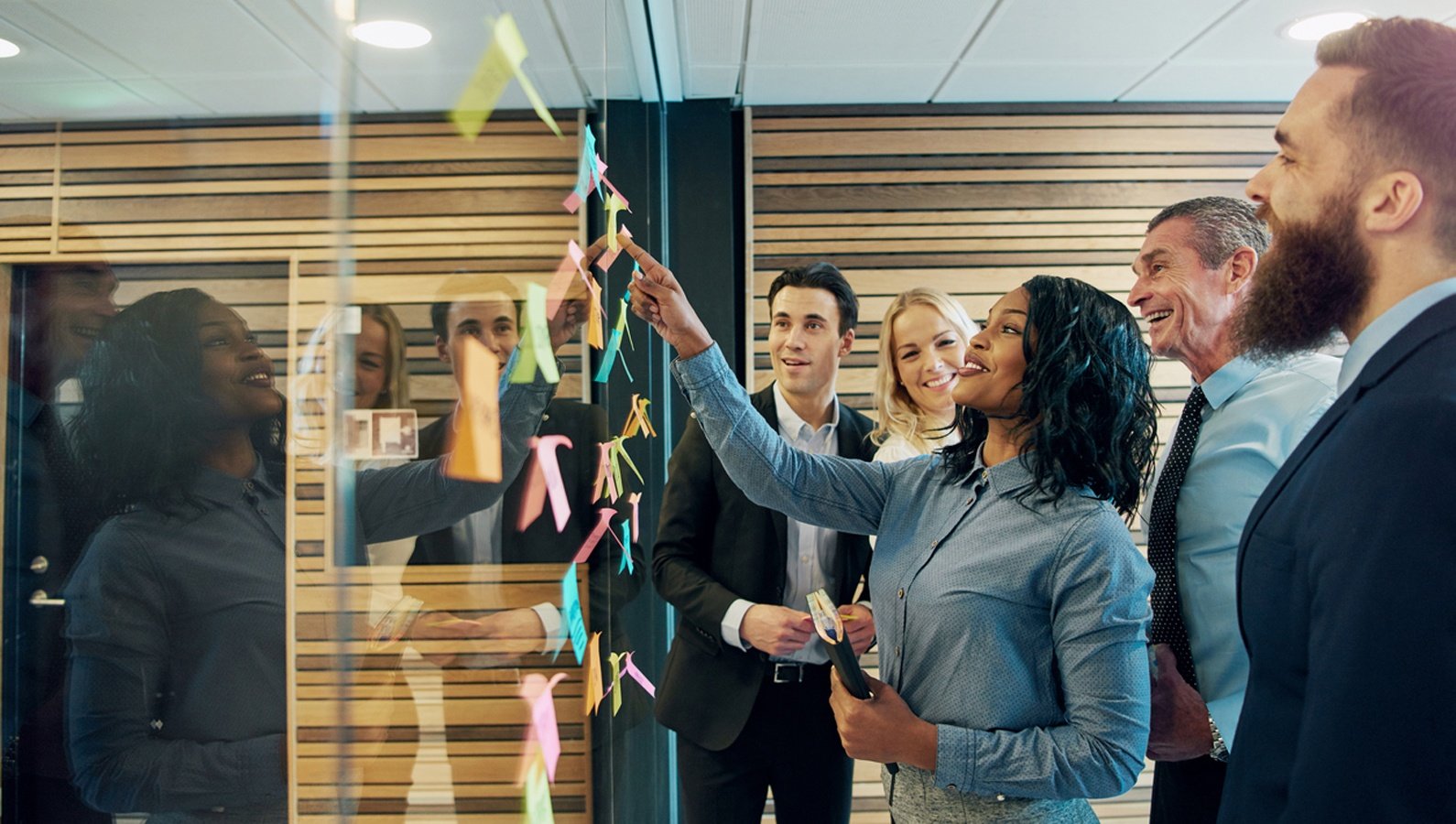 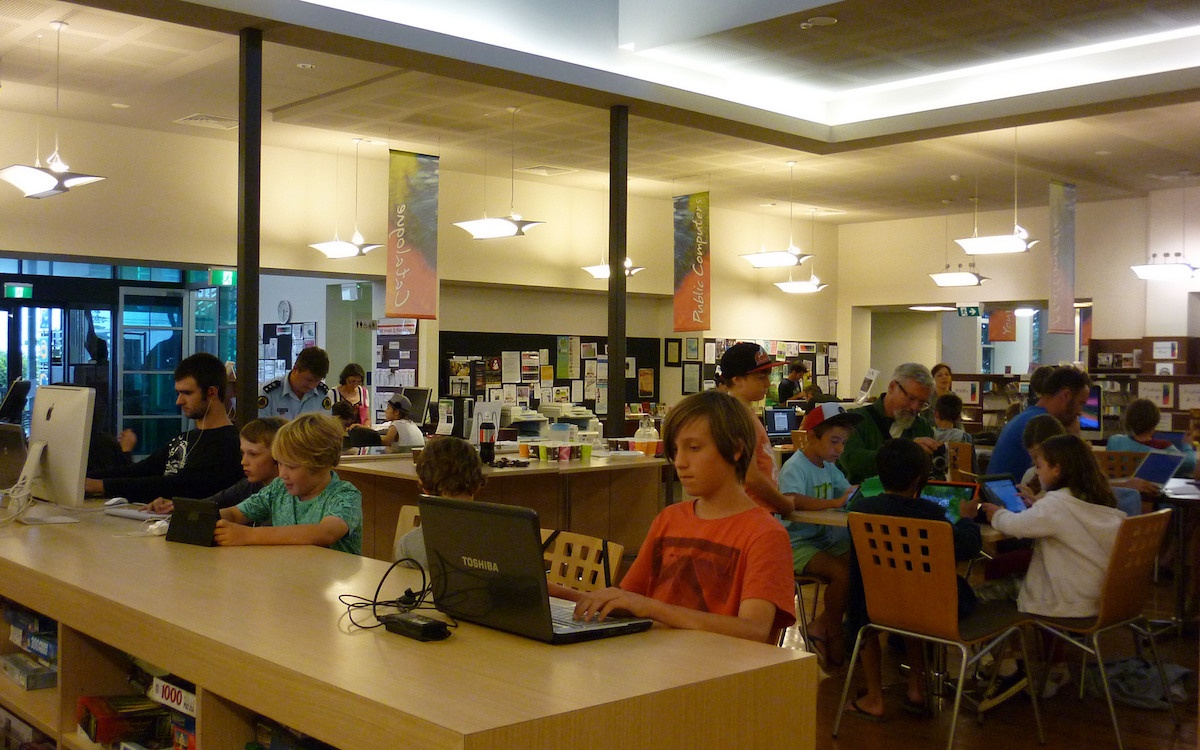 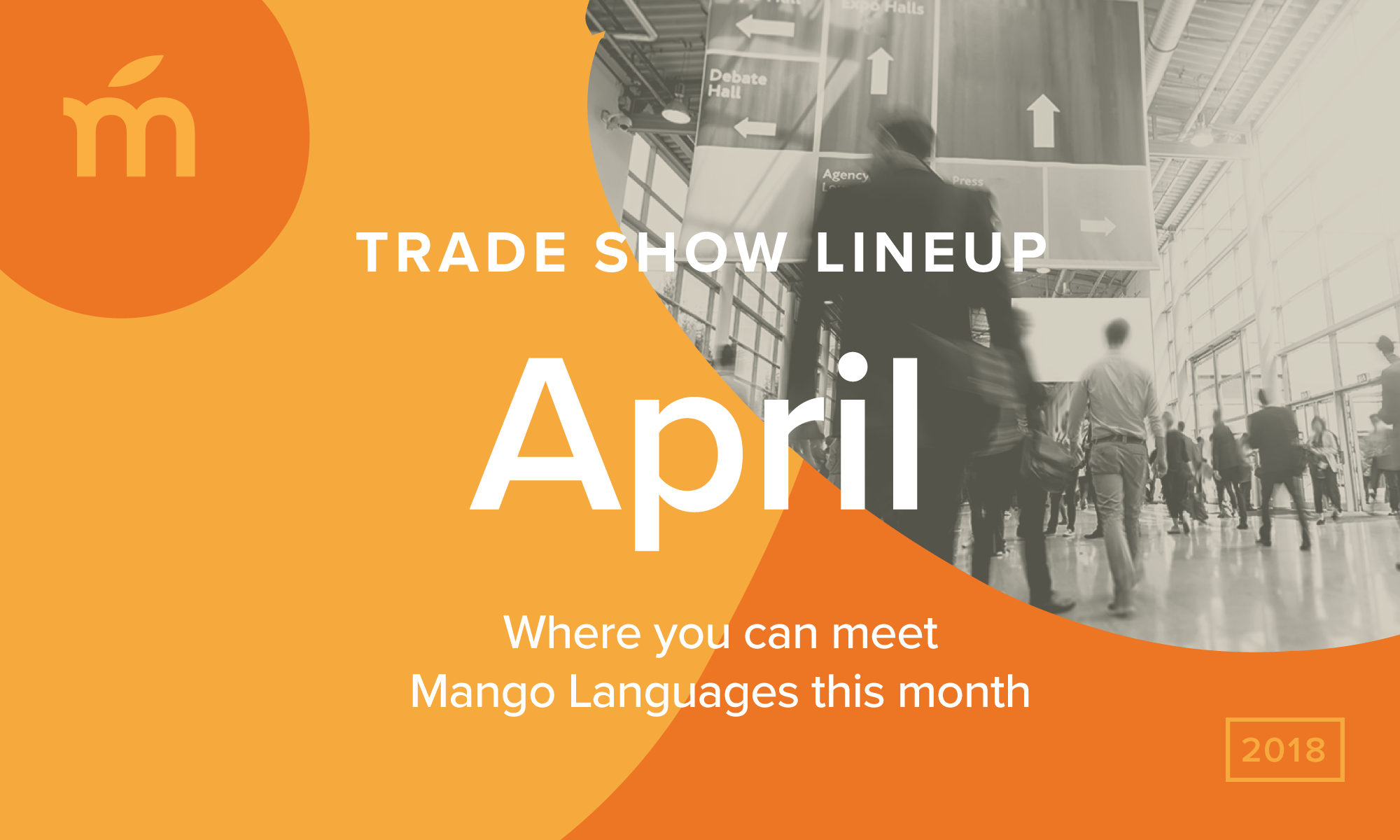