Five Things for Which Modern Society Can Thank Shakespeare He may have lived over 400 years ago, but William Shakespeare’s impact on today’s society keeps him forever young.

The man often known simply as ‘the Bard’ was a pioneer of English language, literature, and culture. With Shakespearean plays still performed in theaters across the globe, sonnets studied by children and adults alike, and dictionaries full of words attributed to his pen — his style is as fresh and relevant as ever.

So if there’s one subject historians, linguists, and literature-buffs alike can get excited about, it’s a short and sweet list of Shakespeare’s top five contributions to modern society. Here's the lineup:

1. Shakespeare’s everlasting impact on literature — and your report card

If your school taught English literature, odds are you studied a Shakespearean play. Maybe you walked into the first day of class rolling your eyes, or perhaps you quickly found yourself hooked —  vehemently vouching for Beatrice’s importance in “Much Ado About Nothing,” or unintentionally identifying with Iago from “Othello” (yikes…) in front of all your classmates.

Whether you ran to drama club auditions, opted to read the CliffNotes’ version instead, or simply kept the works and lessons close to your heart, Shakespeare tends to make a lasting impact. The Bard’s plays started hitting theaters in 1592, and we’re still talking about him. Most of us can only dream of that kind of longevity.

Aside from the obvious Shakespeare-inspired movies like “The Merchant of Venice” and “Romeo + Juliet,” many writers and directors from the past few decades have taken Shakespearean classics and turned them into time-honored film favorites in their own right.

Let’s take a look at an easy one — “The Lion King.” Based on the famous play “Hamlet,” one can easily draw parallels between the two: A king is murdered by his nefarious, power-hungry brother (Scar/Claudius), both Simba and Hamlet are princes cast out by their evil uncles, and sidekicks Timon and Pumbaa fill the Disney-fied shoes of Rosencrantz and Guildenstern.

Other cleverly-modernized versions of Shakespeare’s work? “West Side Story” (“Romeo & Juliet”), “10 Things I Hate About You” (“The Taming Of The Shrew”), “House of Cards” (“Richard III”), and the cult classic “My Own Private Idaho,” which took inspiration from Shakespeare's “Henry IV.”

3. Shakespearean insults for your next verbal showdown

When writing plays about love, jealousy, and betrayal, one is bound to dish out some pretty epic insults – especially if you happen to possess the writing chops of Shakespeare. For all the speeches contemplating love and the meaning of life, there’s also some pretty straightforward, old-school burns.

Want to throw down Shakespearean-style? Our Shakespearean English course brings together some of Shakespeare’s most memorable insults. Use your new knowledge wisely – these words have been known to prompt some pretty serious consequences.  Fair warning — this course derives its lessons from original Shakespeare texts, many of which were intended for older audiences. (We’d suggest discretion for children under 12.)

4. The best pick-up lines ever

Shakespeare knew true romance, and he composed stacks on stacks of blush-worthy pick-up lines that could melt even the coldest of hearts. His characters were the original Romeos (truly!), and they wooed, courted, and sweet-talked with the best of them. We can nearly hear Romeo now, dazzling Juliet: “Sin from thy lips? O trespass sweetly urged! Give me my sin again.” With game like that, it’s no surprise we’re still quoting him over 400 years later.

Shakespeare is responsible for inventing, popularizing, repurposing, and preserving thousands of common words in the English language. His playful usage of language included combining two words to make a new one, changing verbs into adjectives, changing nouns into verbs, and adding prefixes or suffixes to words. So the next time you use one of Shakespeare’s linguistic innovations (e.g., ‘elbowing’ your way through a crowd while being your awesome, ‘fashionable’ self), pay homage to William S. and his everlasting impact on how we talk about our world.

We've all got a little bit, or a lot, of Shakespeare in us — so drop some quotes, put on your favorite tragicomedy-inspired film, and spend some time with the man, the mystery, the legend: William Shakespeare.

Take "Romeo and Juliet" to the next level by quoting lines in one of the Romance languages, or simply make Shakespeare proud by exploring a new language and culture with Mango today! Click the button below to sign up, or log in to pick up where you left off.

Which literary greats have left a lasting impact on your life? Share with us in the comments! 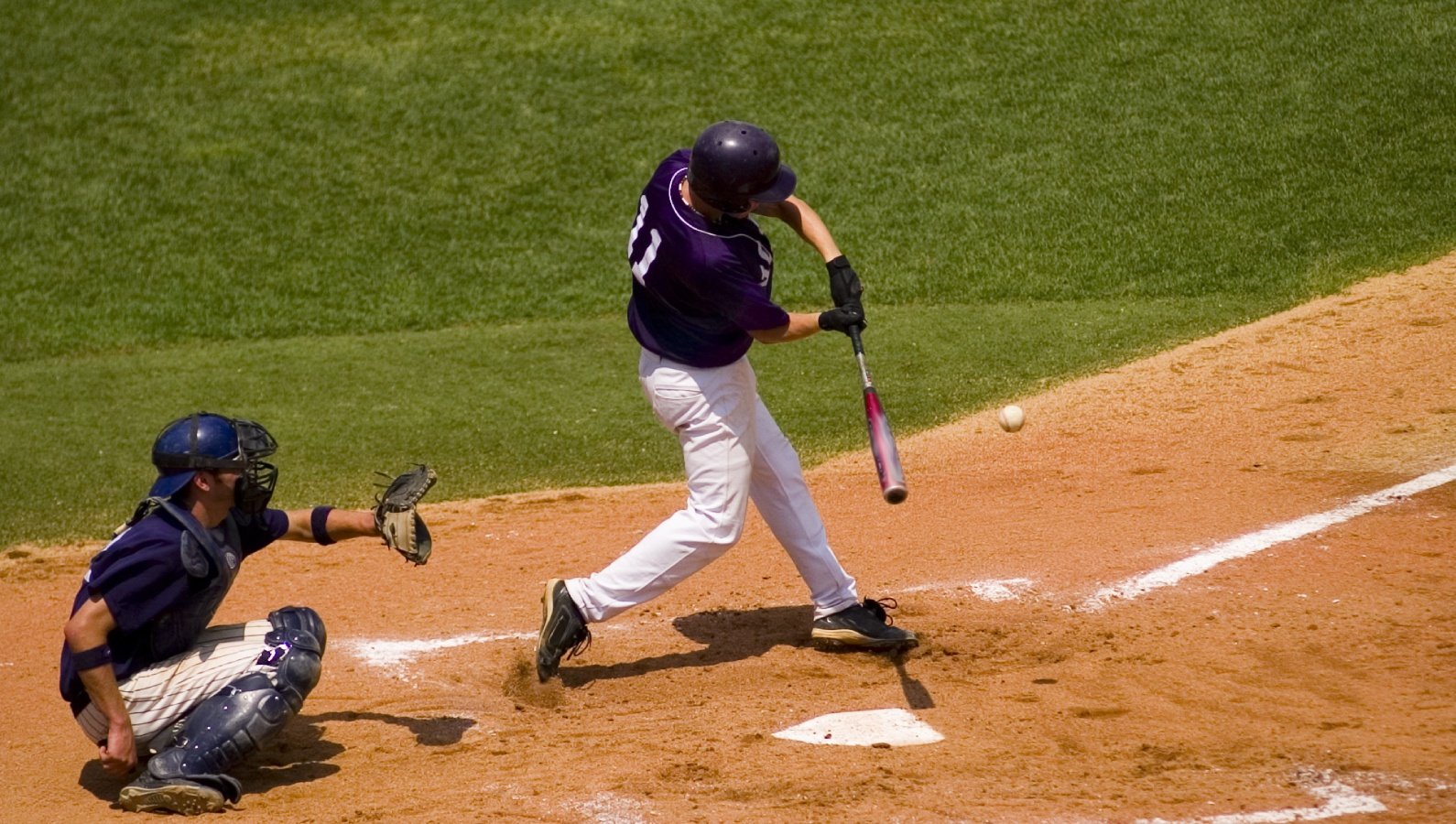 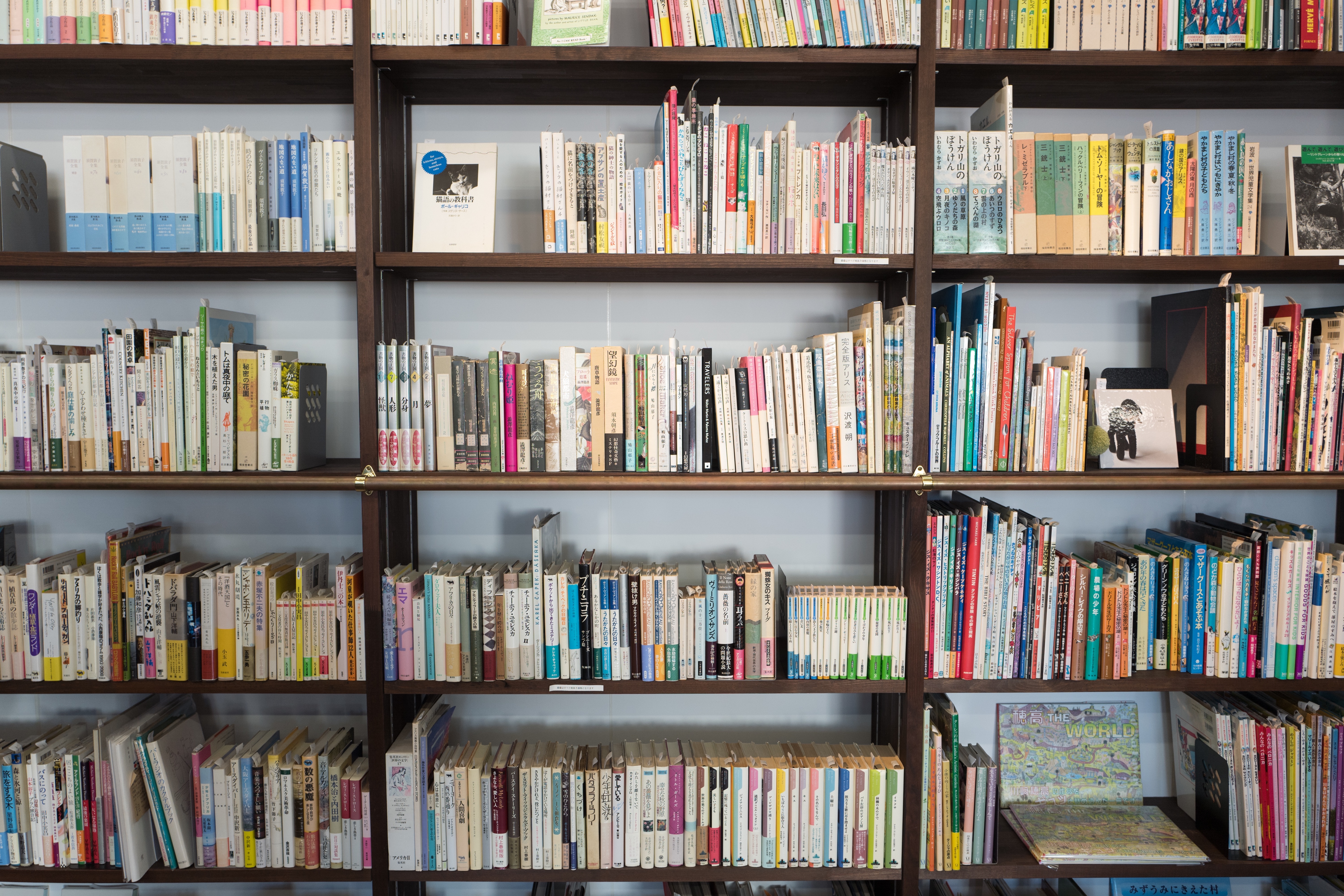 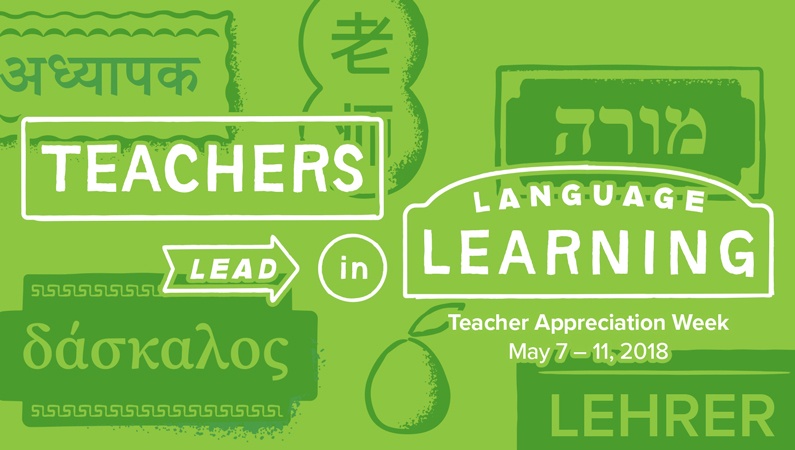