Four Interesting Facts About Hanukkah That You (Probably) Didn't Know Hanukkah is a festive, eight-day-long celebration that typically begins at sundown on a day in December, depending on the Hebrew calendar for each year. So how did it all begin?

While some might associate Hanukkah with the lighting of the menorah, chocolate coins, or perhaps the spinning dreidel, there’s a lot more to Hanukkah than just chocolate and dreidels — so let’s dive into the story behind the beloved Jewish holiday.

The story of Hanukkah began with a violent rebellion That’s right — unfortunately, the origins of what is now such a magical holiday were a little less than peaceful. Back in the year 200 B.C., the Land of Israel (also known as Judea) was under the rule of Antiochus III, the Seleucid King of Syria.

During his reign, the Jews living in his kingdom were permitted to practice their own religion — that is, until his son, Antiochus IV Epiphanes came along. Antiochus IV ordered the Jews to worship Greek gods, banning the Jewish religion and eventually destroying Jerusalem’s holy temple in a bloody massacre.

Things did become less brutal, but not before the Jews had their say. The Jewish priest Mattathias and his five sons led a large (and extremely effective) rebellion against Antiochus. Within two years, the Syrians had been driven out of Jerusalem entirely and the temple’s altar had been restored. As a symbol of knowledge and creation, the altar’s menorah (a sacred candelabrum with seven branches) was lit, meant to burn each night.

Here’s where the true miracle comes in. In order for the menorah to continue burning, it required a specific amount of pure olive oil. However, according to the story, the Syrian army had destroyed all but a single a flask, which was discovered with only enough olive oil for one night.

The menorah was lit, and despite the small amount of oil, it burned for a full eight days. In honor of this miracle, the Jewish sages declared an eight-day festival, leading to the Hanukkah celebration that we now know and love.

Hanukkah candles aren’t for families, but for passersby Those beautiful menorahs you see twinkling in windowsills? They’re actually there for you, as a reminder of the Hanukkah miracle and the triumph of the few over the many. For this reason, most lamps are placed in front of a large window or door facing the street.

As custom goes, most people light their Hanukkah menorahs (also called hanukkiah) at sundown, and the candles are meant to continue burning for at least half an hour after it gets dark.

One candle is lit for each night of the eight-day holiday, along with an extra light called a shamash [servant] that’s typically located either higher, lower, or off to the side of the rest, which is used to light the other candles. If you’ve ever tried traditional Hanukkah delicacies like the fried potato pancakes called latkes, you already know why we’re in love with this holiday. What you might not know? Customary Hanukkah feasts involve foods fried in olive oil, as a way to honor the tiny bit of oil that kept the ancient temple’s menorah burning for a full eight days. Originally written as חנוכה‎ in Hebrew, the holiday is most commonly transliterated as 'Chanukah' or ‘Hanukkah’ in English. Because there isn’t an exact match between Hebrew sounds and the English representations of those sounds, both spellings can be considered correct.

However, the Hebrew spelling is very important — it actually reveals the holiday’s origins. The first three letters ‘ח’ [chet], ‘נ‬’[nun], and ‘ו‬’ [vav] spell the word chanu [they rested], while the last two letters, ‘כ’ [kaf] and ‘ה’ [hay] represent the number 25, meaning the 25th of Kislev [the ninth month on the Jewish calendar] — the day the Jews rested after defeating their enemies.

For Jewish families around the world, Hanukkah represents resistance, freedom, and national liberation, and is sure to be a memorable week filled with lots of light, prayer, gifts, and feasting.

If you want to explore the Hebrew language further, why not check out Mango Languages' Hebrew (Modern) course? We’ve got all the culture and grammar insights you need to take a dive into the language’s unique and fascinating history.

Whether your family celebrates Hanukkah or a different holiday during this season, it never hurts to add a little language learning to the festivities. With Mango Languages, you can try a lesson in any of our language courses for free! Click below to start learning modern Hebrew.

Did you learn anything new about Hanukkah? Whether you're celebrating Hanukkah or a different holiday, what is your favorite part of the winter holiday season?

What It’s Really Like to Move to Another Country: Brazil
11 Unique Christmas Traditions From Around the World 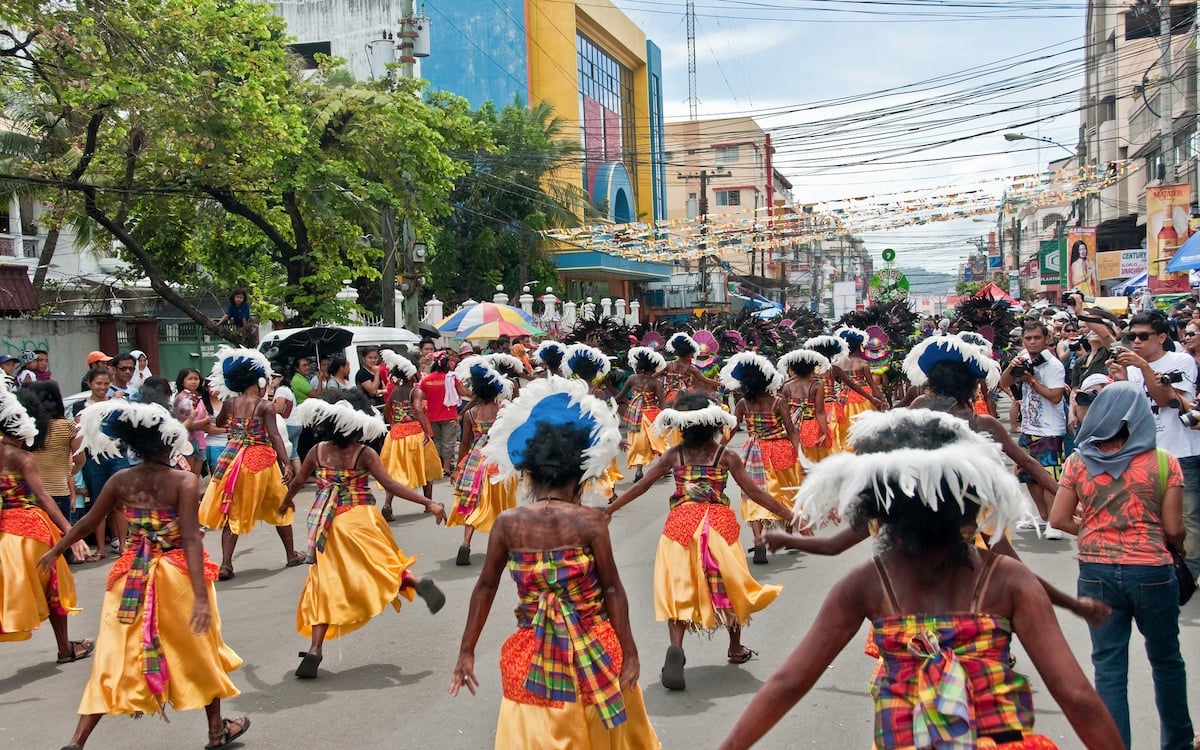 Why Dinagyang Festival should be on every world traveler’s bucket list.
Culture Travel 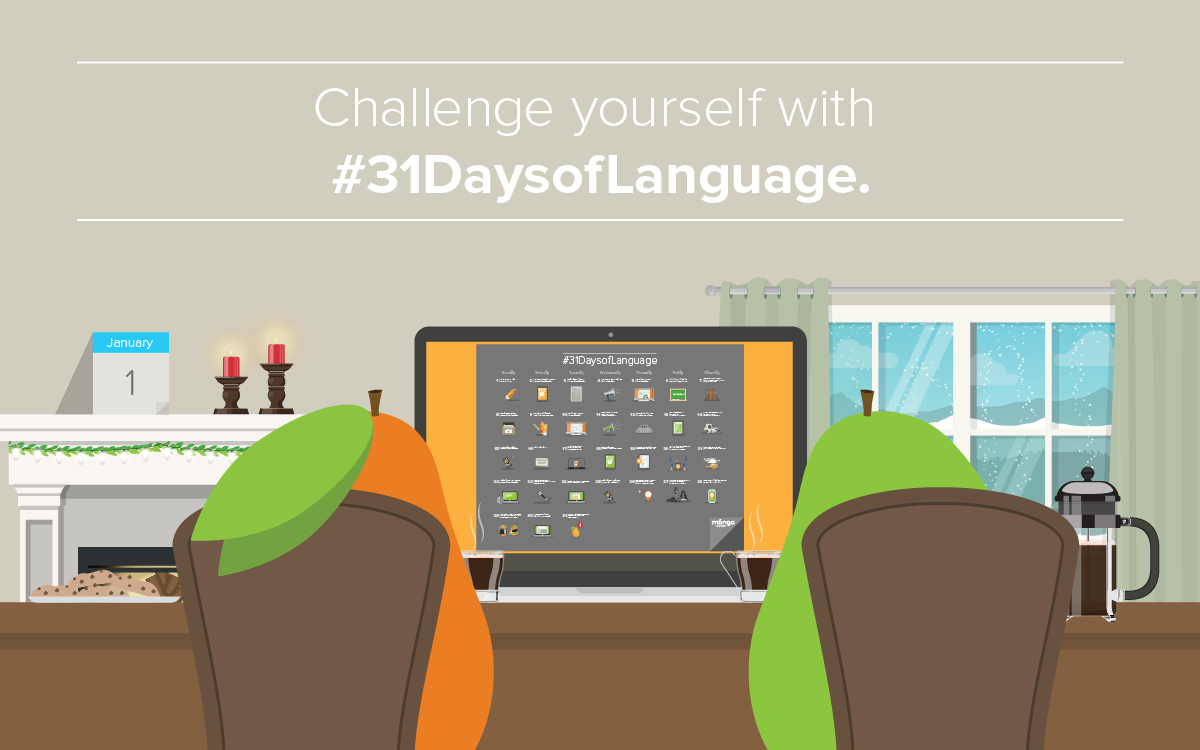 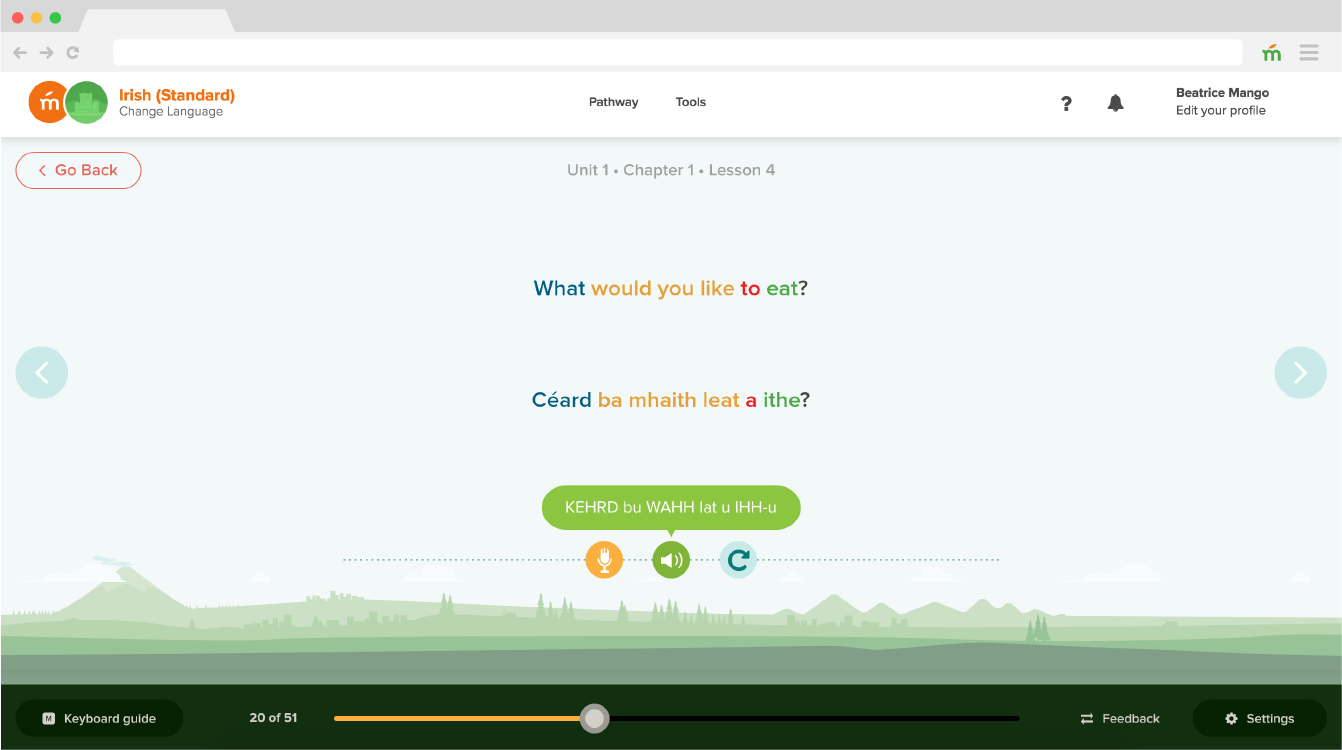